Friendly Fires have announced they will return with their third LP, Inflorescent, at the end of the summer. Due out August 18th via Casablanca Records/Polydor, the long-awaited collection comes eight years after the band’s last release, 2011’s Pala.

The record puts an end to rumors about whether the celebrated UK act would ever release new music again. Following their hiatus, longtime friends and bandmates Ed Macfarlane, Edd Gibson, and Jack Savidge reconvened in Macfarlane’s parents’ garage at the end of 2017 to begin working on what became Inflorescent. Using the words “Love. Like. Waves.” as inspiration, the trio has conceived a vital and direct work that reconnects with their common childhood hardcore roots.

With help from producers and co-producers Mark Ralph, James Ford, and Disclosure, Friendly Fires spent 18 months finishing the LP at a variety of London studios. As described in a statement, “Equally informed by experiencing the here and now, by hanging out and dancing in clubs together as a trio again, it’s a record very much about living in the present; about not being afraid, seizing the moment, casting aside doubts and pursuing the things you love.”

To support the upcoming album, the group has released lead single “Silhouettes”, which was recorded in James Ford’s attic studio. Listen to the Latin-tinged disco throwback below, and pre-order Inflorescent here. 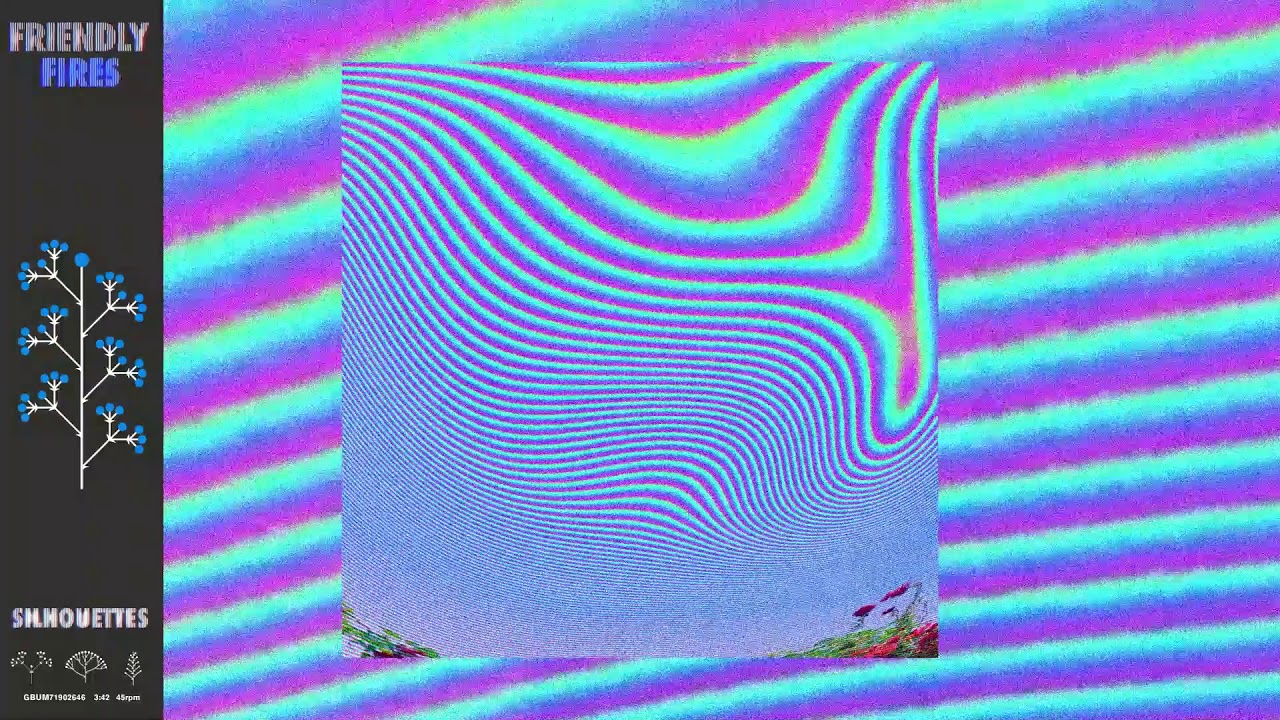 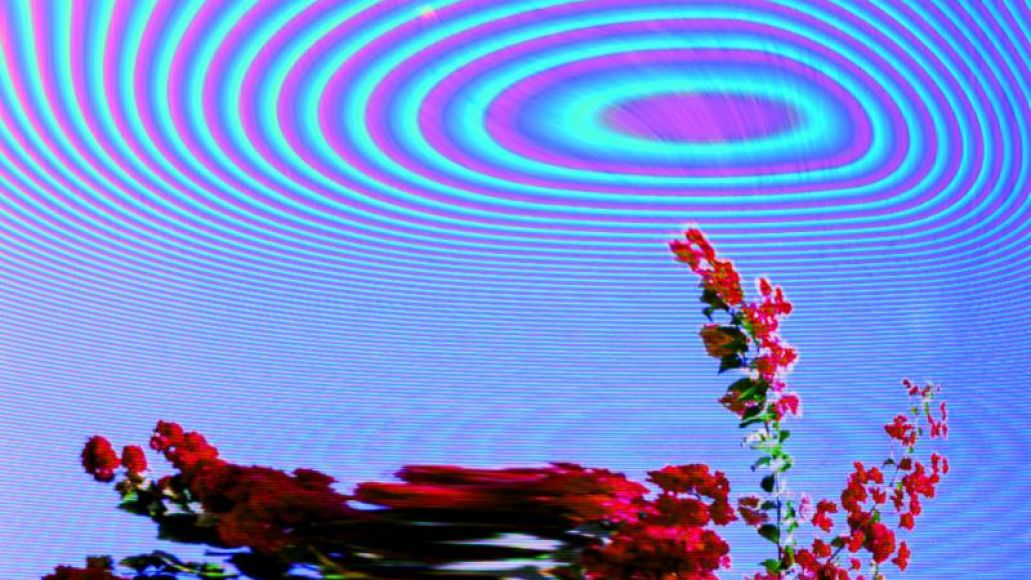 In other news, the band has announced their return to the United States with a string of four shows in September. Tickets go on sale on Friday, June 28th, at 10:00 a.m. local time. Check out their full itinerary below, and check for tickets here.