Get ready for another round at Paddy’s Pub. Today, FX announced the premiere date for Season 14 of It’s Always Sunny in Philadelphia. Rob McElhenney’s landmark comedy series returns to FXX on Wednesday, September 25 at 10 p.m. ET/PT.

With the completion of this coming season, Always Sunny will now be tied with The Adventures of Ozzie and Harriet as the longest-running live-action sitcom in American TV history. Well, at least in the number of seasons.

Revisit the reference and the catch below. We’ll see you in September. 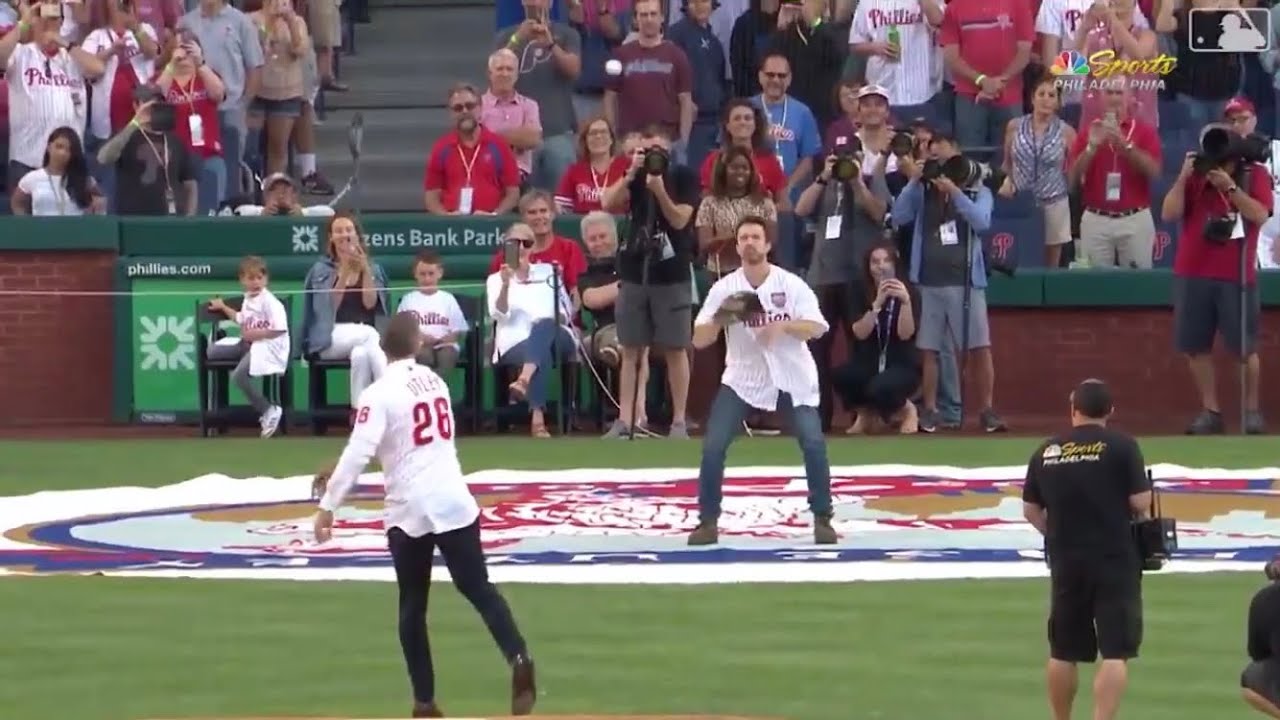