Todd Phillips has announced that Joker will be rated R. The filmmaker confirmed the news this weekend on Instagram while sharing a creepy, new photo of Joaquin Phoenix.

“It will be rated R,” Phillips replied to a curious fan. “I’ve been asked this a lot. Just assumed people knew. Sorry.”

Of course, the studio could always get cold feet. However, if Phillips gets his way, Joker will be the first live-action Batman film to receive an R-rating. Previously, the only film in the franchise to receive such a rating was 2016’s animated Batman: The Killing Joke.

One other thing to consider is whether this rating and its ensuing box office results will have any impact on Matthew Reeves’ new film. Earlier this month, Robert Pattinson was confirmed to star as The Dark Knight.

It would certainly elevate the stakes. For now, grab the new photo below, which finds Phoenix mugging the mirror in his titular makeup. It makes you wonder if we’ll have a black and white edition for its home release. Hmm. 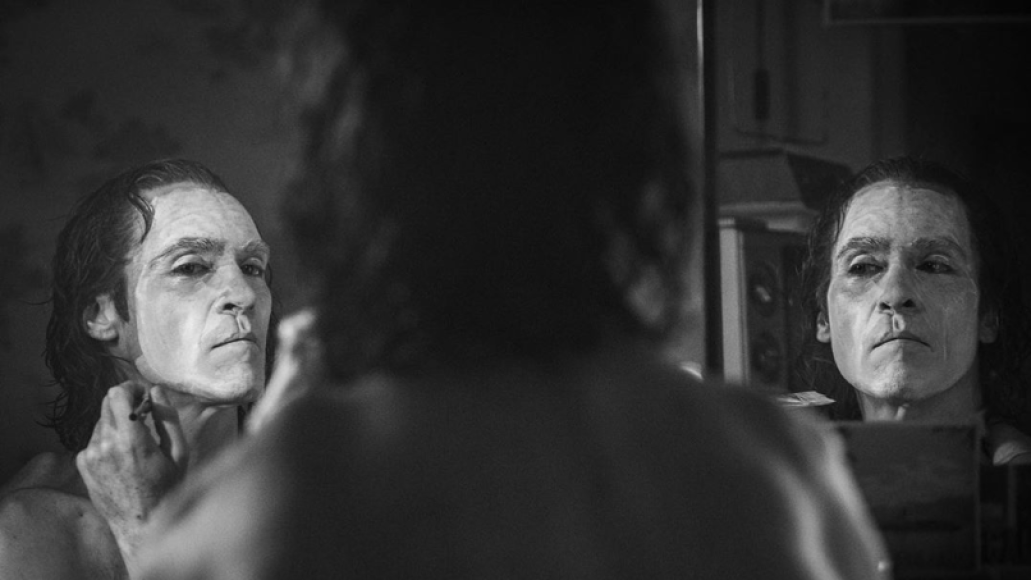 Joker will be the first R-rated, live-action "Batman" movie