Specially recorded for SiriusXMU, theirs was a faithful rendition, spare but moving in all the right places. Hear it for yourself below.

(Read: The Genius of The Velvet Underground & Nico) 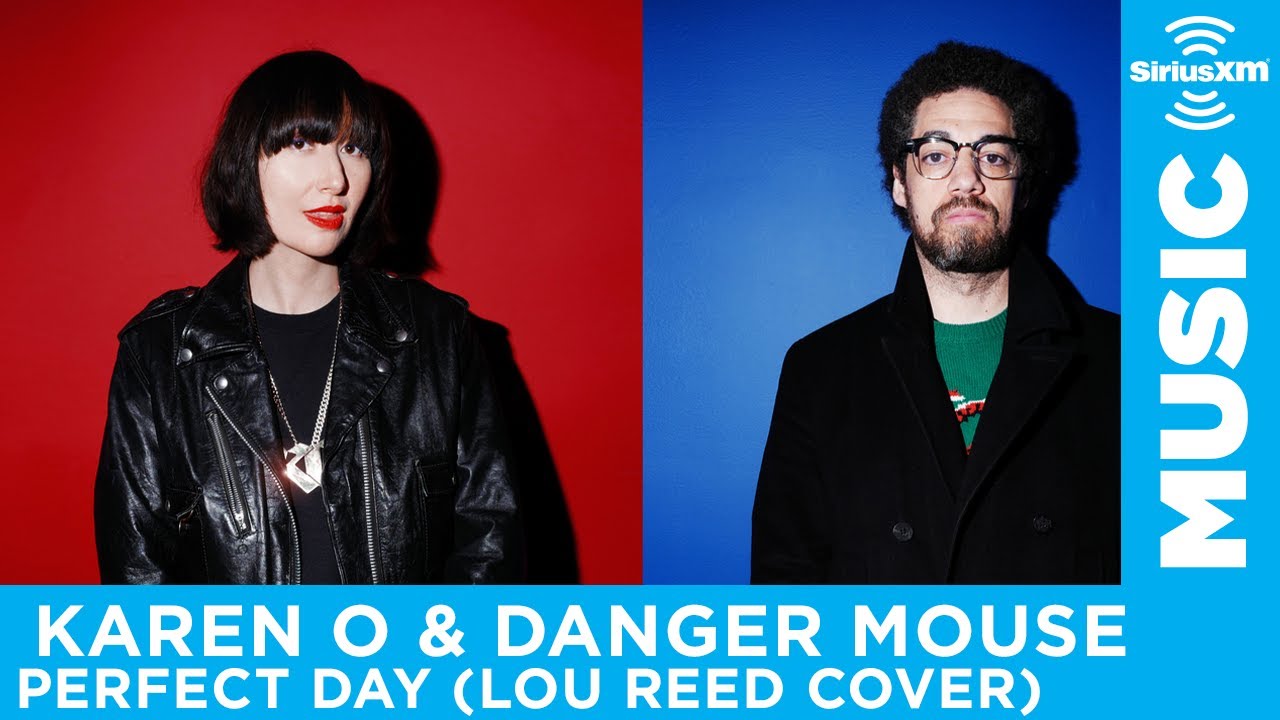 And here’s Reed’s original for comparison: 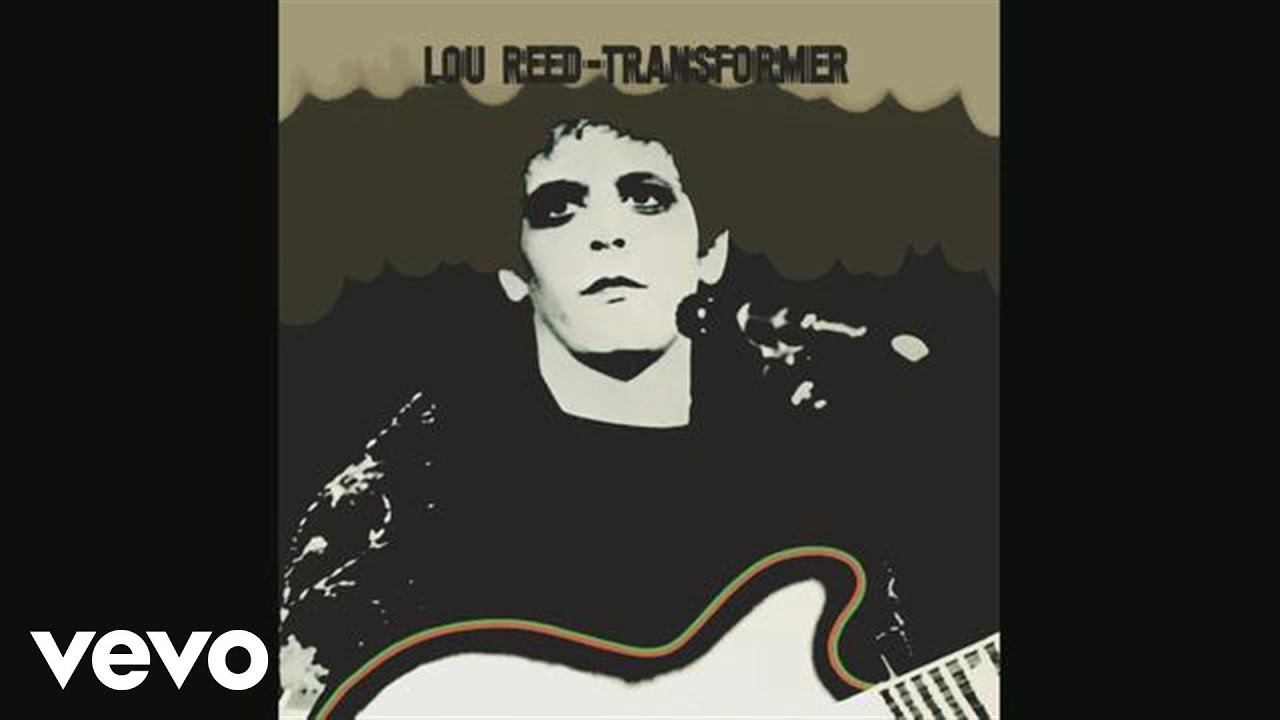 Karen O is certainly no stranger to the Velvet Underground frontman’s catalog. With the help of Beck, she posthumously inducted Reed into the Rock and Roll Hall of Fame in 2015.

Earlier this year, Karen O put her own spin on The Smashing Pumpkins’ Grammy-winning single “Bullet with Butterfly Wings”. And that, too, was very good.

Revisit Karen O’s recent appearance on Kyle Meredith With… in which she discusses her work on Lux Prima.