Peter Frampton calls up Kyle Meredith to discuss his latest album All Blues. The record pays tribute to blues greats and features friends like Sonny Landreth. The two also dive into why he’s billing this year’s tour as a farewell despite having recorded four albums in the past year. From there, they head back to 1969 to hear about the first pair of Humble Pie records, as well as two Frampton solo records, Where I Should Be and When All The Pieces Fit. He also revisits touring with David Bowie during the Glass Spider era. 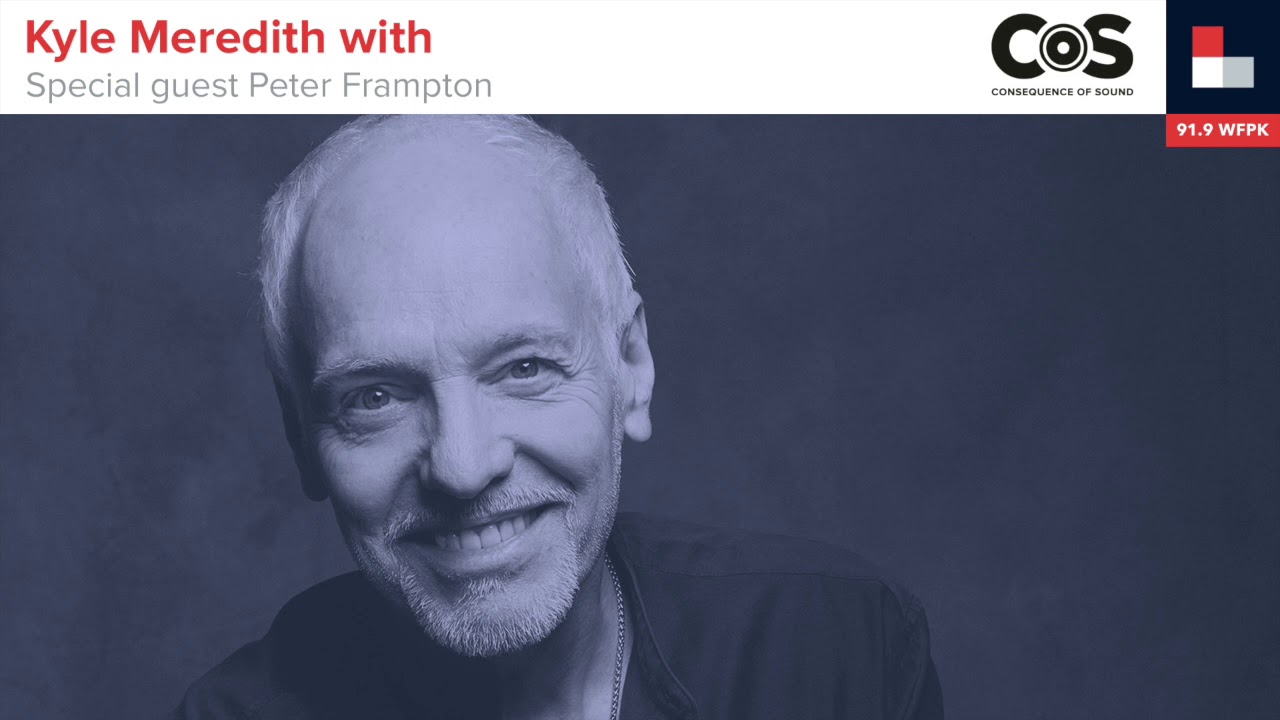