Gov’t Mule mastermind Warren Haynes gives Kyle Meredith a ring to talk about the new live album, Bring on the Music: Live at the Capitol Theatre, which comes as a package with a Danny Clinch-directed film. Haynes discusses their history together and how the band’s deeper cuts get a chance to shine. It’s also Mule’s 25th anniversary as a band, which is all the more surprising as Haynes admits this was only suppose to be a side-project from his work in the Allman Brothers. Also listen for his thoughts on the live future of the Allman songs and the status of the next Gov’t Mule studio album. 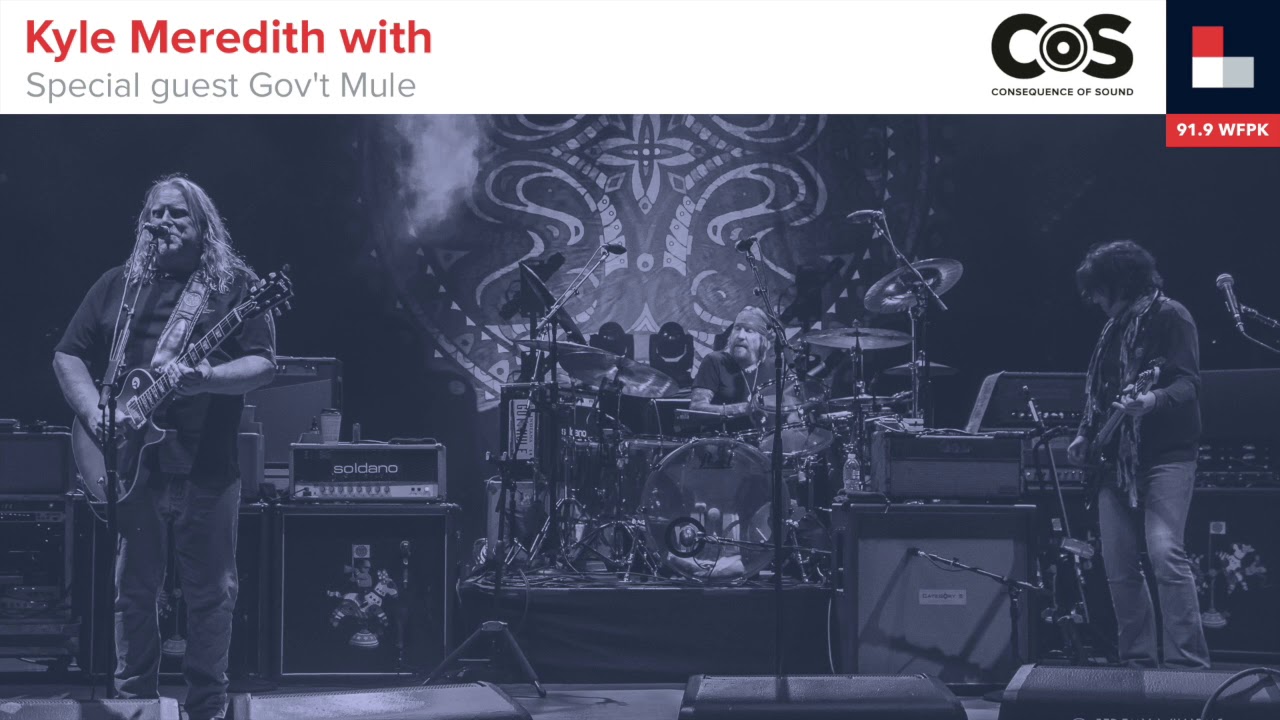