Disney is sharing a new trailer for the remake of The Lion King, but it’s not just any normal preview. Unlike previous ones, today’s clip is the first to finally feature the voice acting of Beyoncé as Nala.

In the dramatic, 30-second visual, Beyoncé’s Nala character is heard encouraging Simba to rise up and be a leader. “Simba, you have to take your place as King,” she says. As she herself is Queen Bey, she likely knows a thing or two about holding royal responsibilities.

Check out the trailer below. 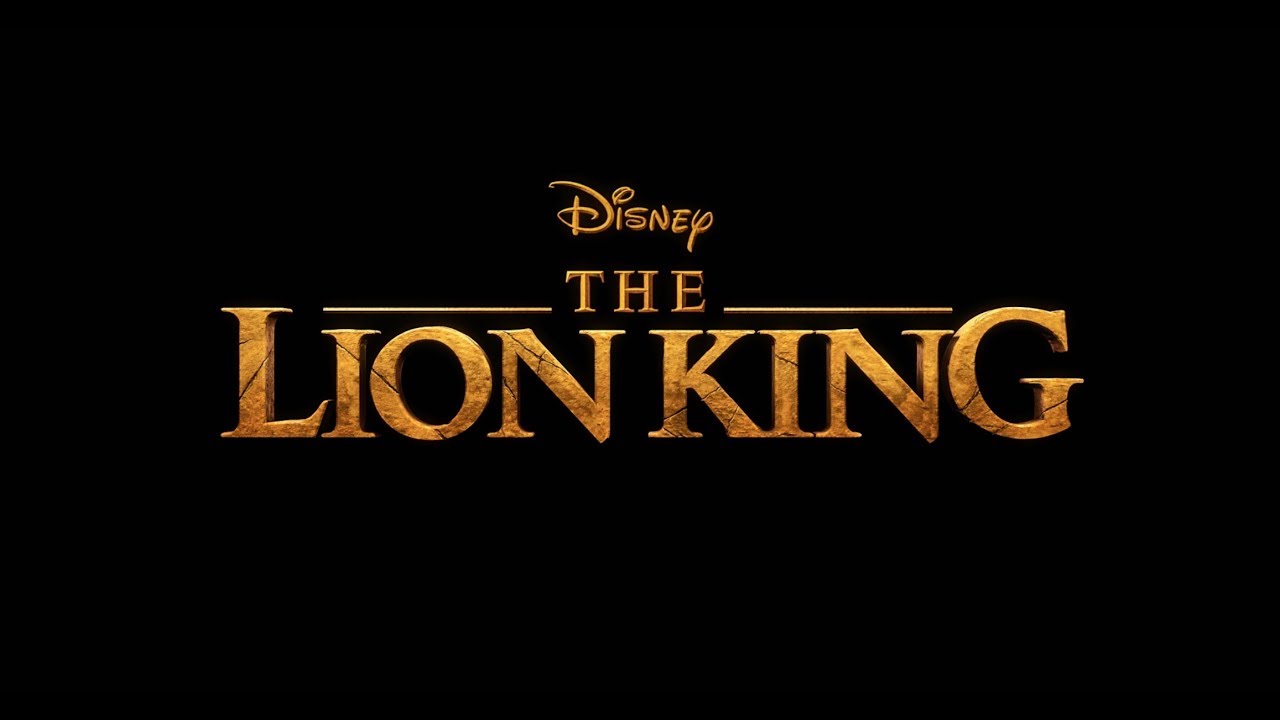