Next month, Monsta X will launch their North American tour during what’s quickly becoming the summer of K-pop. Ahead of the outing, the boyband has delivered a new single, “Who Do U Love?”, which sees them teaming with French Montana.

(Read: 10 K-pop Idol Groups That Will Make You Swoon)

The song sees Monsta X grooving in their R&B side, all undulating synths and snappy rhythms. It’s a perfect bed for the boys’ smooth, steamy harmonies, which contrast nicely with French Montana’s few cameo bars on the bridge. “Who do you love?/ Girl, it’s killing me,” the septet sing on the hook. “If you can’t say that I’m the one for sure/ Then I’m walking out the door.” 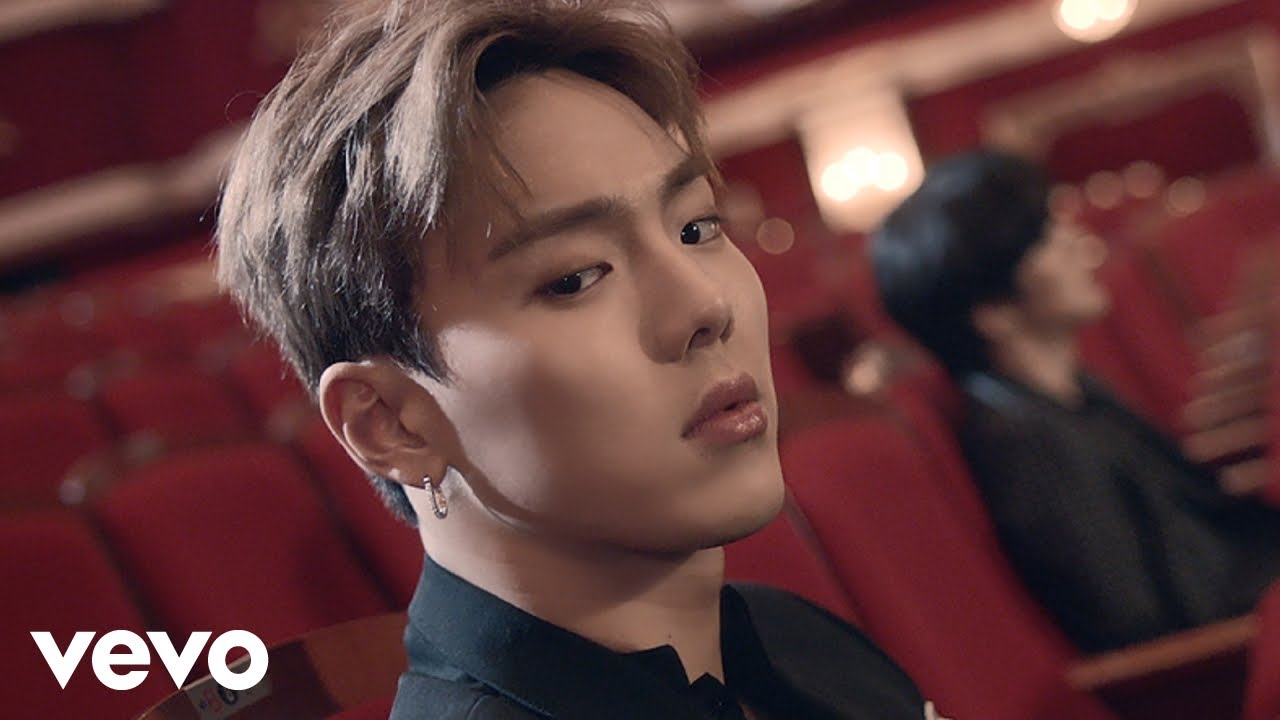 “Who Do U Love?” follows Monsta X’s other 2019 English collaboration, “Play It Cool” with Steve Aoki. You will likely hear both tunes on the group’s upcoming North American tour, tickets for which can be found here.

Monsta X team with French Montana for new track "Who Do U Love?": Stream