Tragic news to report, as Tengger Cavalry frontman and multi-instrumentalist Nature Ganganbaigal has reportedly died. While no cause of death has been made public, authorities informed the band that the musician’s body was found on June 13th, according to MetalSucks.

In leading Tengger Cavalry, Ganganbaigal pioneered a unique sound described as Mongolian folk metal. The band had been based in New York City, but recently Ganganbaigal settled in Austin, Texas. Over the years, the group released several albums, beginning in 2010 with Blood Sacrifice Shaman, and most recently, 2019’s Northern Memory. Their most recent video, “Lone Wolf”, can be seen below.

A statement from the band, via MetalSucks, reads:

“It is with deep sadness and shock that we must share the news that Nature has passed away. Nature’s greatest goal in life was the unite people of all backgrounds through community and through music. He was also an advocate for mental health, and encouraged everyone from friends to total strangers to persist through their struggles. Though we have lost a dear friend and a great artists, we know that his music will live on and continue to help us find our common ground and find our strength despite adversity. Please respect the privacy of Nature’s family during his painful time. May the Eternal Blue Sky find him at peace.”

Tengger Cavalry guitarist Patrick Reilly further told MetalSucks, “We grew suspicious when he did not show up for a pre-show rehearsal last weekend. We also had a video shoot scheduled, so for him to miss that was a cause for suspicion.”

Tonight, Reilly confirmed Ganganbaigal’s death via a Facebook post, writing, “There are no words for this. All I can say is that the band is extremely saddened, our deepest condolences go out to his family. I deeply respected Nature as an artist and am grateful for the experiences we shared together. RIP Naturre GB.”

Ganganbaigal had spoken openly with his struggles with depression, telling Kerrang earlier this year that he had dealt with suicidal feelings. “I was on top of this building, thinking about doing it, when out of nowhere a bunch of police came,” he recalled. “They were there doing an inspection, and asked me what I was doing here. And I realized that deep down, I still wanted help. I wanted a way out.”

Here at Heavy Consequence, we premiered Tengger Cavalry’s video for the track “Redefine” last year, and Ganganbaigal had contacted us personally to thank us for featuring his band.

Our thoughts and condolences go out to Nature Ganganbaigal’s family, friends, and bandmates during this very difficult time. 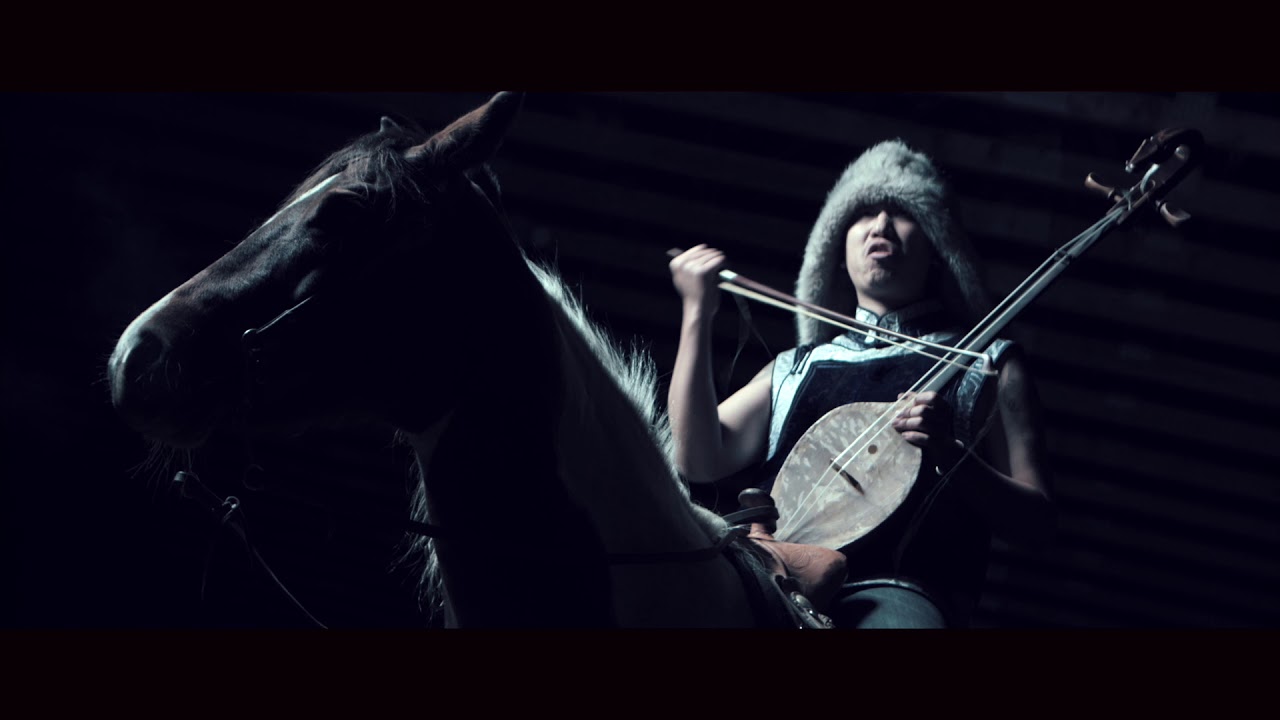