Welcome to Dissected, where we disassemble a band’s catalog, a director’s filmography, or some other critical pop-culture collection in the abstract. It’s exact science by way of a few beers. This time, we engage in an animated rundown of all 21 Pixar films.

Nearly 25 years ago, Toy Story heralded the arrival of a new force in studio animation. Pixar was sustained by Disney, but they sure weren’t making movies that felt like your traditional Disney movies. The studio prioritized imagination and creativity over all else, making sure that the movies they made wouldn’t just be your favorite movies during childhood, but that they could follow you as you aged and even offer you new and different things as you did.

Since 1995, the studio has turned out 21 films, almost all of which are successful to one degree or another and none of which are outright forgettable. They’ve pushed against boundaries, whether related to storytelling or animation or technology, and redefined what a movie made for all ages can and should be. They’ve found magic at the bottom of the ocean, in your childhood bedroom, back in the ages of dinosaurs and Scottish royalty. 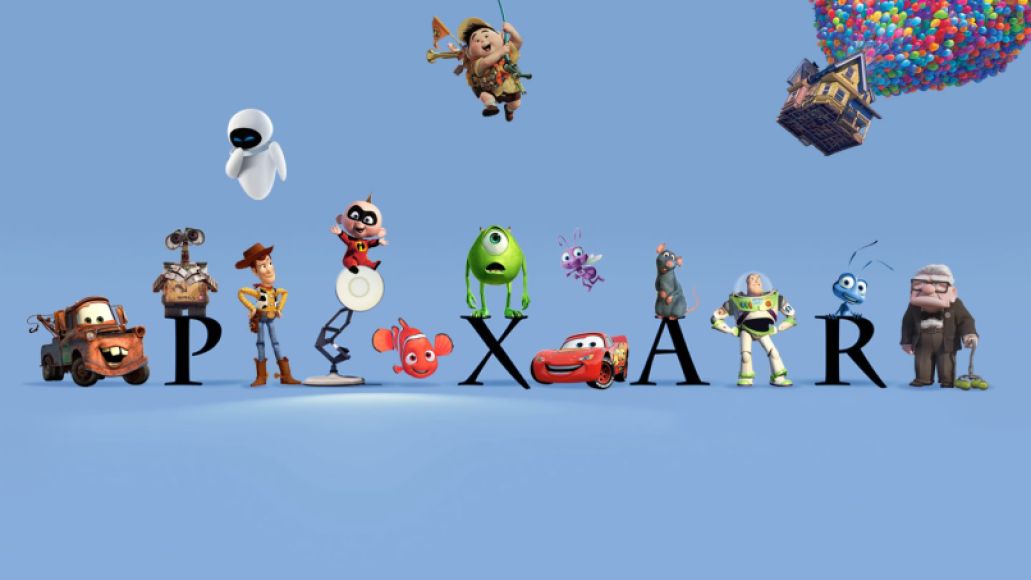 They’ve imagined that the monsters under your bed are real and wonderful, that a sewer rat could be a five-star chef, that a working-class bug could make a real difference. They turned two movies about talking cars into a merchandising juggernaut. They made a movie that almost sent some of your most beloved childhood creations into an incinerator and made even the hardest hearts catch some feelings. That they’ve accomplished so much while other studios have attempted to ape their style for years to typically middling returns speaks to just how good Pixar is at what it does.

As their 21st film hits theaters with Toy Story 4, it seems like as good a time as any to dig deeper into what’s made Pixar the juggernaut it is. From the obsessive easter eggs, to the distinct and sometimes iconic color palettes, to the stories told in unforgettable fashion, this is a dissection of what makes modern animation’s foremost powerhouse tick. So come along, get that snake out of your boot, and take a walk through one of the most consistently excellent filmographies of any production house. And let’s remember the friend we’ve had in them, and continue to love.

Ranking: Every Pixar Movie from Worst to Best