Barely two years after dropping his critically acclaimed album Rocket, (Sandy) Alex G is back with new music. And yes, it sounds like the warped electronic touches heard while performing with Frank Ocean has influenced his new sound.

His new album is called House of Sugar and will be out September 13th via Domino. He worked closely with Jacob Portrait, who mixed both Rocket and 2015’s Beach Music, to balance the density of the songs. There are 13 songs total, including a live track. For those keeping track, House of Sugar is his ninth album and third for the record label.

For having such a deep discography, (Sandy) Alex G has done a surprisingly good job exploring new genres while still keeping his own sound. In “Gretel”, the lead single from House of Sugar, he lets his hazy voice lurch over a warped, lo-fi beat. Multi-tracked guitars strum behind him, giving the effect of a bigger wall of sound than what’s really playing out.

“Gretel” comes with its own dizzying music video. In the clip, directed by Zev Magasis, (Sandy) Alex G can be seen exploring the outdoors with two children. They catch a demolition derby, climb over fences, and run around fields. Eventually the perspective shifts and starts to focus on the other people attending the demolition derby, emphasizing the charms of rural life and simple joys. Check it out below.

The press release for the album explains what listeners can expect from the rest of the album. “As the product of extended focus and planning, House of Sugar emerges as Giannascoli’s most meticulous, cohesive album yet: a statement of artistic purpose, showing off his ear for both persistent earworms and shifting textures, and the out-there sonic adventurism that’s made previous (Sandy) Alex G records so singular.”

The album is available for preorders. In the meantime, check out the album artwork and its full tracklist below. 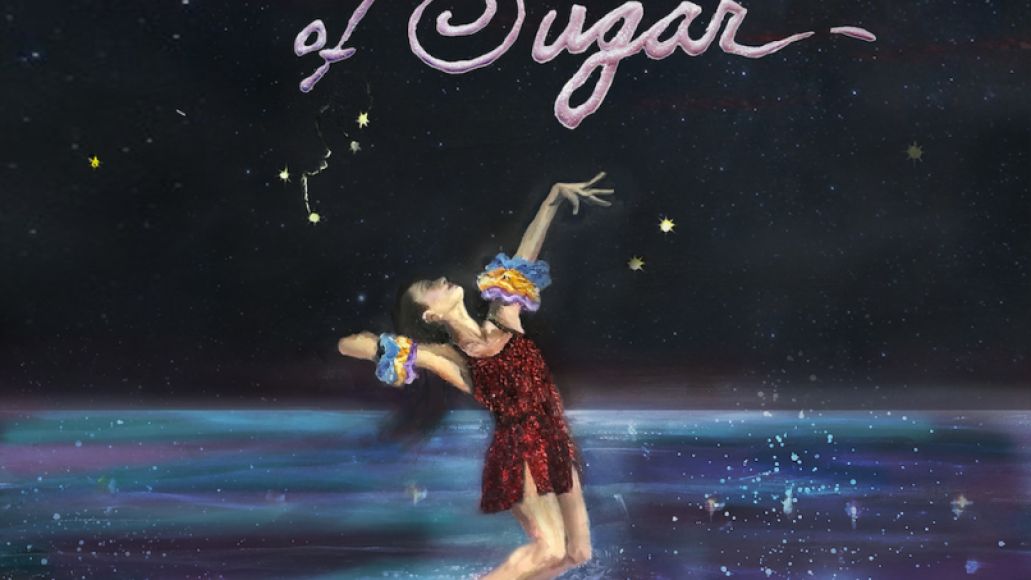