Last spring, Snail Mail came out with one of the most bear-hearted young love songs indie has ever heard with “Pristine”. It put her on a track to be named an Artist of the Month, and went on to become one of the Best Songs of 2018. Now, it’s been turned into complete and utter gibberish, as Lindsey Jordan has re-recorded “Pristine” in Simlish for the upcoming Sims 4 expansion Island Living.

“It was really hilarious working with the producer of Lush [during the re-record into Simlish] and trying to be serious the whole time!” Jordan said in a statement. “It came pretty naturally to me for some reason. Maybe I’m a Sim.”

(Read: Get Proud: 10 Must-See LGBTQ+ Musicians on Tour This Summer)

Snail Mail isn’t the only indie rocker to get the Sims treatment. Car Seat Headrest delivered a Simlish take on “Not What I Needed” back in 2016, and Tegan and Sara did “Stop Desire” the same year.

Hear Snail Mail’s Simlish rendition of “Pristine” below. You can also hope to hear Snail Mail play the album version by catching her on tour this summer; get tickets here. 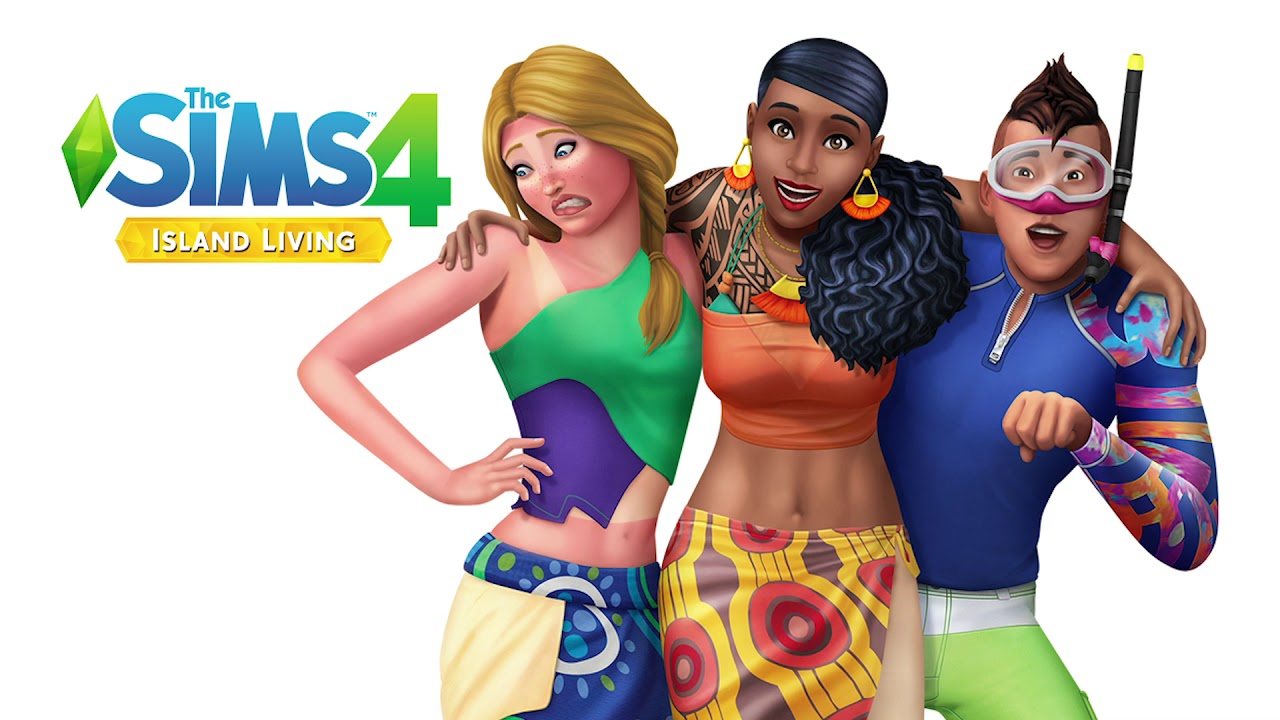