The remastered re-release of Habit comes with fresh artwork. Along with the EP’s six original tracks, the reissue boasts Snail Mail’s cover of Courtney Love’s “The 2nd Most Beautiful Girl in the World”, which was previously only available as an Amazon exclusive.

(Read: Get Proud: 10 Must-See LGBTQ+ Musicians on Tour This Summer)

Our former Artist of the Month will soon embark on a North American summer tour, tickets for which can be purchased here. She recently contributed a Simlish version of “Pristine” for The Sims 4: Living Island. 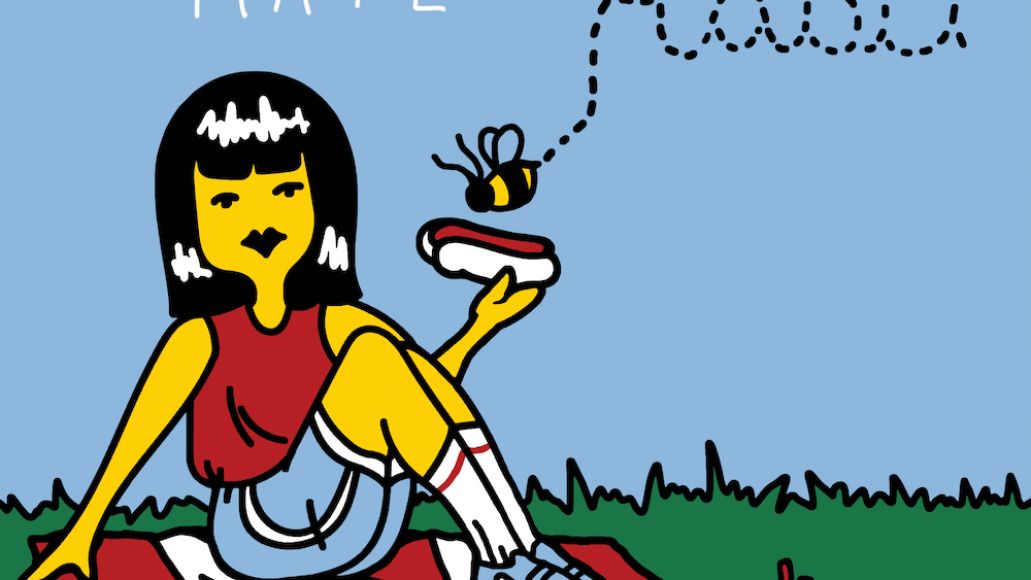