Warner Bros. has unlocked the doors to The Overlook Hotel and let loose the first trailer for Doctor Sleep. The adaptation of Stephen King’s 2013 novel serves as a direct sequel to The Shining. Gerald’s Game director Mike Flanagan helms the picture.

Ewan McGregor stars as Danny Torrance, who’s followed his father’s footsteps into alcoholism. Things change when the hauntings persist and he stumbles upon a young, magical tween who must evade a circus of psychic vampires. Yep.

“This is an adaptation of the novel Doctor Sleep that takes place within the cinematic universe that Kubrick established,” Flanagan recently told Den of Geek. “The only shot in the trailer that is repurposed from the Kubrick film is that brief glimpse you get of the elevators with the blood.”

(Ranking: Every Stephen King Adaptation From Worst to Best)

He continued, “We took an insane amount of care and true delight in being able to recreate so many very interesting environments, characters, moments, and some new ones that take place in that world as well.”

And also grab its cool poster… 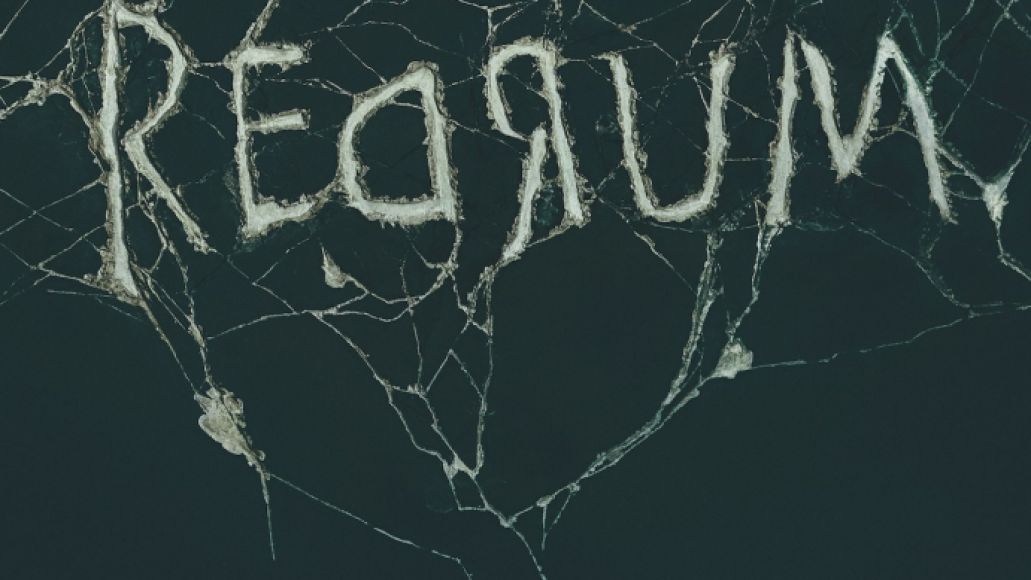 In the meantime, subscribe to our weekly King cast The Losers’ Club. The series will be covering Audience Network’s Mr. Mercedes, New Line’s It: Chapter Two, Hulu’s Castle Rock, Shudder’s Creepshow series, and now this return to The Overlook.

Below, you can stream their breakdown of the trailer.