The soundtrack to Stranger Things 3 will arrive after its Fourth of July premiere. Legacy Recordings announced today that they’ll release the accompanying soundtrack on July 5th in digital, CD, and cassette formats with a vinyl release to follow on July 26th.

Currently, there is no official tracklist yet as hearing them fresh in the show is part of the fun. However, a press release notes that “15 classic tracks” will be paired alongside original cast recordings as they did with its prior soundtrack.

What might we expect? Seeing how the next season takes place in the Summer of 1985, we hope to hear some Huey Lewis and the News, Tears for Fears, Phil Collins, a-ha, maybe even Howard Jones. It’s hard to imagine they’d pass on those.

Peep the album cover below. We even tossed in the new season poster, which has a number of key revelations, particularly a new setting, where the rats may or may not be congregating. Alas, we’ll find out when the fireworks go off on July 4th. 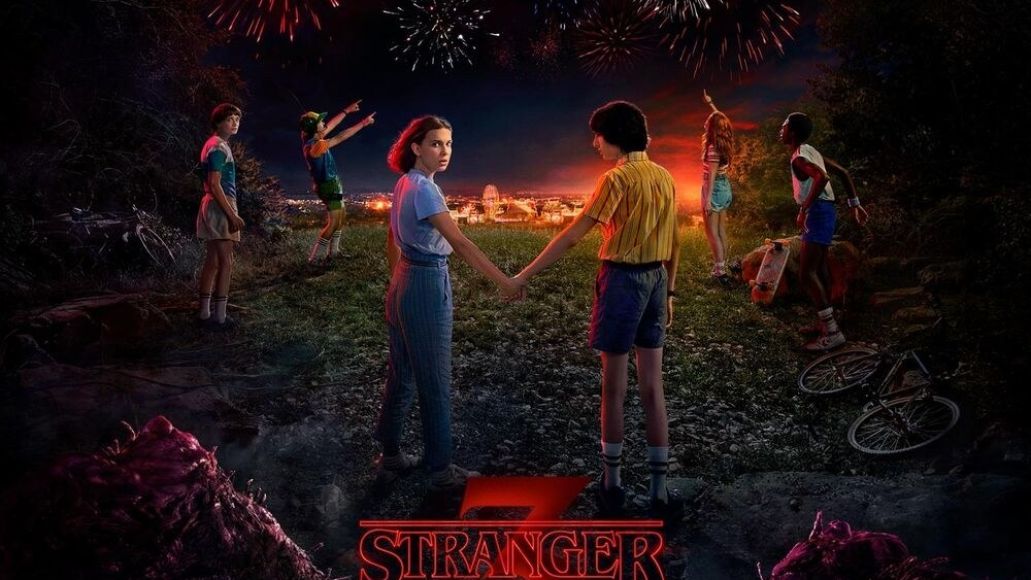 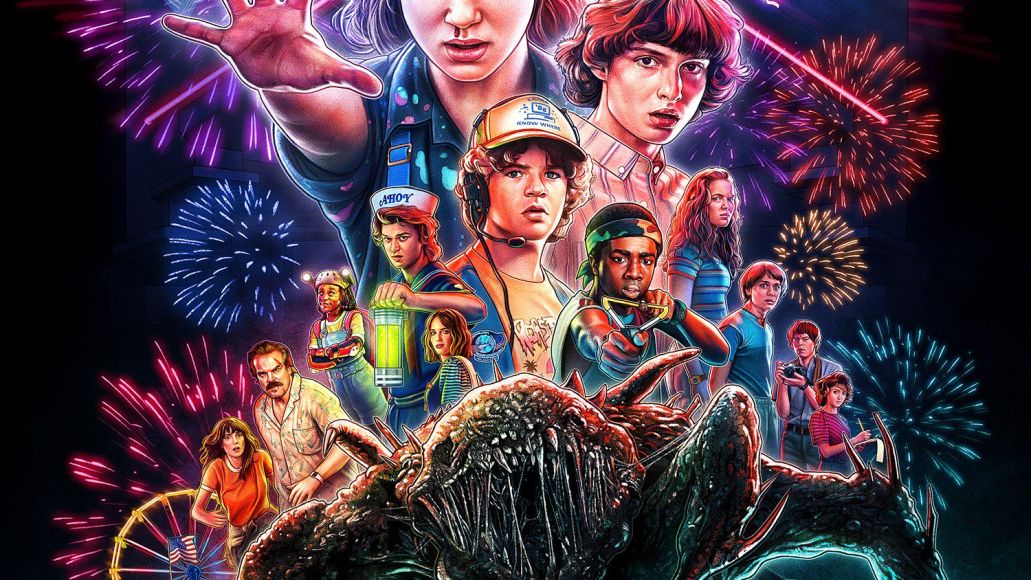