Sturgill Simpson makes a cameo in The Dead Don’t Die, the new zombie-comedy film from Jim Jarmusch. That’s not his only involvement in the movie, though, as the country artist is behind the film’s theme song, too.

Also titled “The Dead Don’t Die”, the track marks Simpson’s first music release since his 2016 Grammy-winning album A Sailor’s Guide to Earth. Although the track’s inspiration and artwork suggest a deadly affair, the song is actually of the gentle variety.

“But the dead will still be walking around/ This whole world, alone/ After life is over/ The afterlife goes on,” Simpson sings over a bed of piano and twangy guitar. 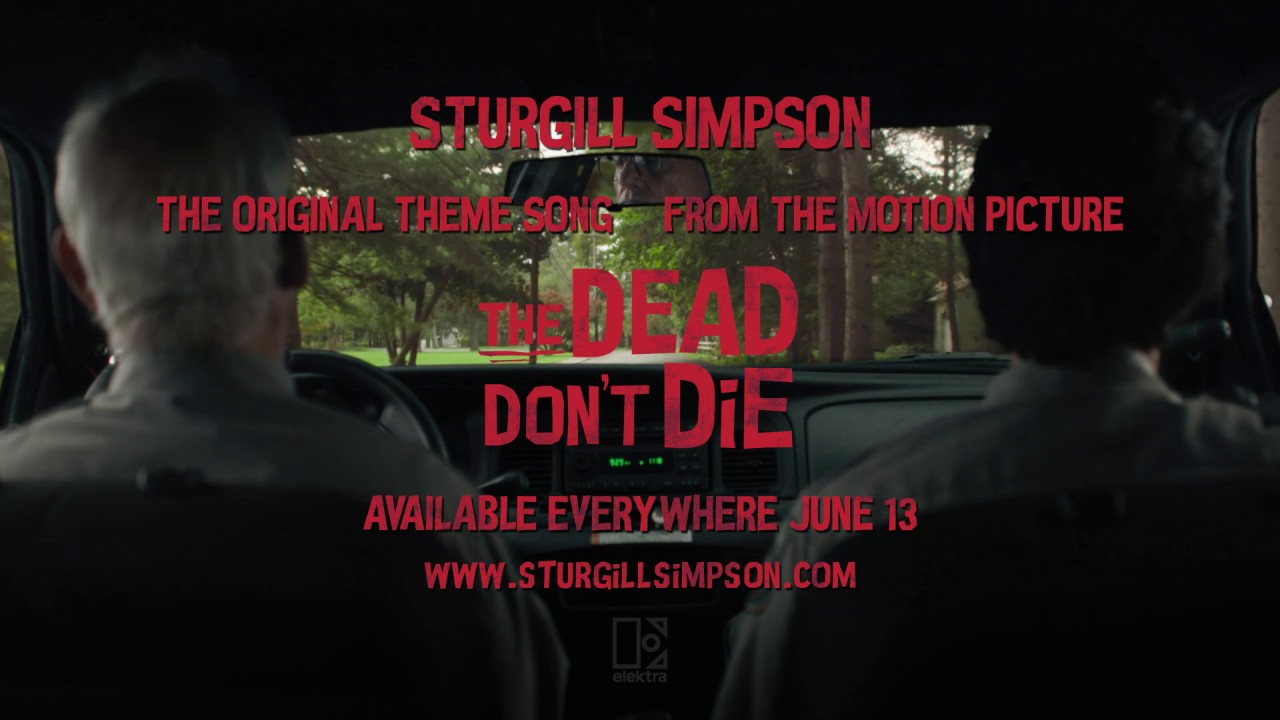 Sturgill Simpson returns with the theme song to The Dead Don't Die: Stream