The Hives are back today with their first physical release in almost seven years. The 7-inch double A-side single from Third Man Records was previously previewed with “I’m Alive”. Today, the track on the flip side, “Good Samaritan”, has been unveiled.

Like “I’m Alive”, the song was produced by Dave Sardy (LCD Soundsystem, Marilyn Manson). “Good Samaritan” is a driving punk cut that finds frontman Pelle Almqvist spitting over jagged guitar lines. “I’m not the answer to your problems/ I’m not the one to help you out”he howls on the chorus. “I never was the good samaritan/ I’m not the one to sort you out.”

In statement of declarative questions, The Hives said of the track,

“This a song about helping people help themselves by not helping them? Are they sarcastic or do they hate people now? Is this punk? You never know with these Hives and it’s been a while since I saw them so let’s all go see them again and see what they are on about? Musically faster than usual but a surprising dive into the chorus that feels like going into hyper-space. Now it’s not surprising anymore. Oh well.”

Take a listen below, and snag the limited edition 7-inch vinyl at Third Man Records. 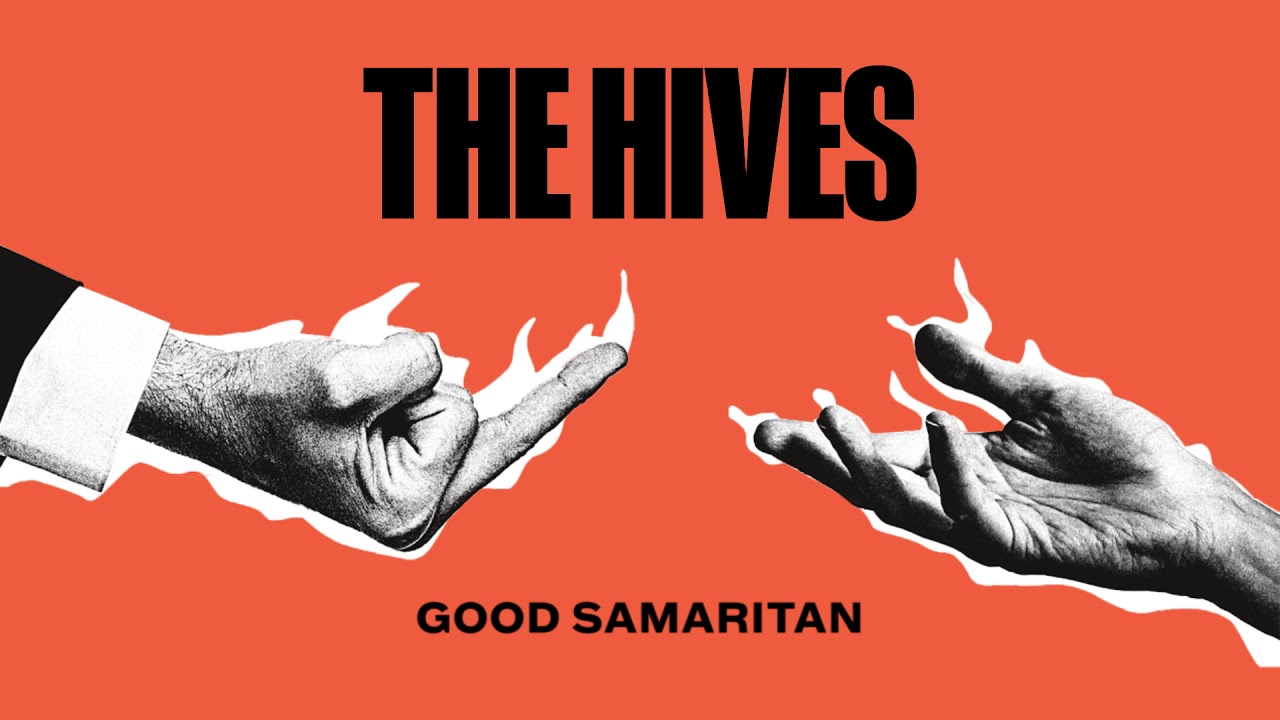 “Good Samaritan” and “I’m Alive” serve as precursors to a new album from The Hives, about which more information is forthcoming. The band recently finished their first tour of the States in six years alongside Refused. Now they’re heading to Europe to hit festivals like Spain’s Mad Cool Festival, Sweden’s Lollapalooza Stockholm, and England’s Victorious Festival.