The wait is finally over. The Jonas Brothers have released their new album, Happiness Begins, and you can stream it now via Apple Music or Spotify.

The reunion album serves as the long-awaited follow-up to Lines, Vines and Trying Times from 2009. It is comprised of 14 songs altogether, including early singles “Sucker” and “Cool”.

“We went into every session hoping to bottle up happiness and bring it to the world,” Joe Jonas told Apple Music. “We didn’t know that would actually become the title of the album, or that the cover would be the visual representation of how we feel, which is that with each other, we can get through anything.”

Happiness Begins follows the Jonas Brothers’ reunion in February. The trio will support the LP with a summer tour that kicks off in August. 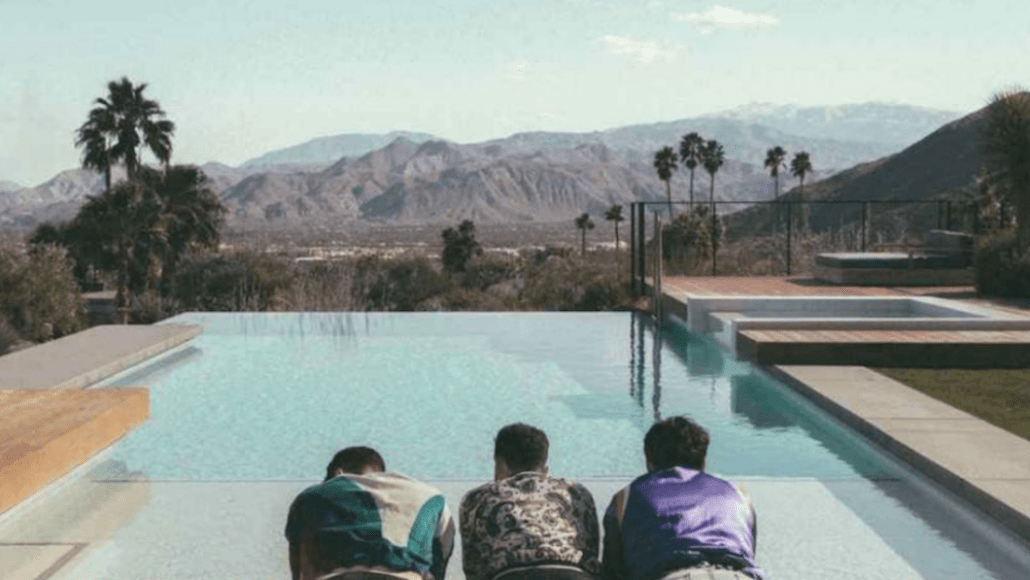