In the age of competitive streaming services and endless networks hungry for boutique status, TV shows premiere, return, and end at a dizzying volume. Buzz builds fast, and can be snuffed out just as quickly on a misstep. (Compare the energies of Game of Thrones fans when the season premiered in April, and when it ended six weeks later.) For a series to stand out, to really establish itself as something must-see when everything is now must-see TV, it has to be something truly special.

Only halfway through 2019, we’ve already watched a few different shows that have continued to resonate in the following weeks and months, whether through breaking new ground in the rapidly broadening field of TV comedy, or using the TV miniseries to retell history’s dramas. We’ve been shocked, delighted, and left cry-laughing by a man loudly demanding that a baby named Bart Harley Jarvis burn in hell. We’ve been moved to empathy, and hopefully, to greater action.

And we can’t wait for everything still to come, through the rest of the summer and into fall premieres. It’s been a long run of great TV years, and already, we can tell that 2019 is going to be another one. 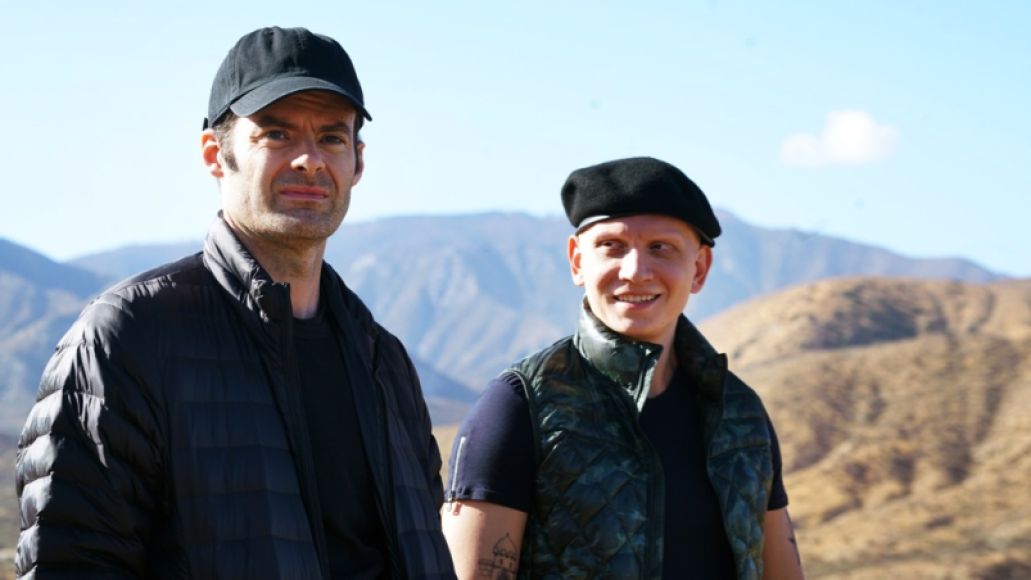 Best Outing: “Ronny/Lily” – The fifth episode of the season dialed the absurdity up to 11, delivering both laughs and super-intense fight scenes with a Taekwondo instructor and his very pissed off, possibly not-of-this-earth 11-year-old daughter. While “ronny/lily” certainly fits within the larger narrative arc of the season, it feels more akin to a standalone short film thanks to Hader’s own cinematic knowledge and confidence behind the camera. It’s likely to be divisive, but it’s like no other episode of television this season.

Must-See TV: Barry went darker and weirder in its tense, terrific second season, which saw Bill Hader’s titular hitman-turned-actor still desperately trying to leave his violent past behind and have a heart of gold. Easier said than done. The bloodbath season finale forces both Barry and viewers to reckon with the fact he may only really have a heart of darkness, but Hader, co-creator Alec Berg, and supporting cast standouts Henry Winkler, Sarah Goldberg, Anthony Carrigan, and Stephen Root sure make Barry’s descent sublime to watch. Can’t wait for Season 3. –Emmy Potter 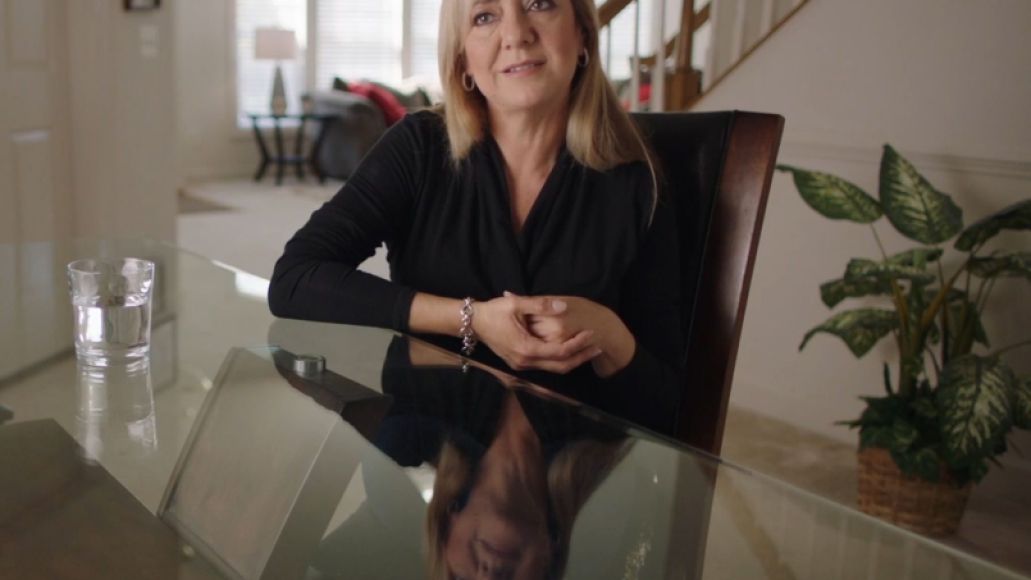 Best Outing: No particular episode, though the most haunting interview of the series might be a nail salon customer, who is brought to tears thinking about how a literally shaking Lorena was falling apart while doing her nails. She begged her to leave John Wayne. This was days before the incident.

Must-See TV: With four hour-long episodes, Lorena is easily bingeable, although its emotional heft may make more measured viewing a better choice. With the series’ ability to zoom out on the cultural zeitgeist, much like O.J. Simpson: Made in America, it surely has the feel of claiming the title as the “definitive” take on its subject. More than just a synopsis, Lorena takes us on an emotional journey — first indulging in the gallows humor of the situation (the woman did throw her husband’s penis into an open field), and then bringing in the devastating reality. It’s also careful not to turn its audience to one side or the other right away — both John Wayne and Lorena Bobbitt are given ample screen time, though eventually the filmmaker’s stance is undeniable. It’s a worthwhile watch for the socially conscious, or anyone with a mother, sister, daughter, or friend. –Susan Kemp 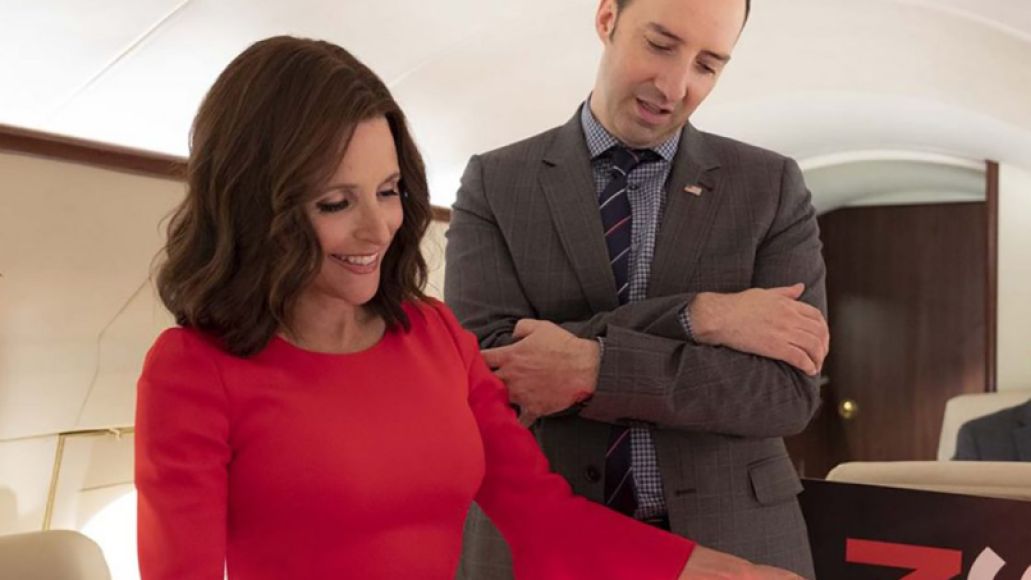 Best Outing: “Veep” – In its final, self-titled episode, Veep both cements Selina’s turn to the dark side (er, darker side) in the race for the nomination, and provides an equally grim, but also oddly optimistic epilogue for the series.

Must-See TV: In its final season Veep did what seemed impossible for its HBO neighbors — it delivered a satisfying ending which made a powerful statement about leadership, morality, and the hollowness of getting what you want. With one last race for the presidency, Veep’s final season was a little more topical and real life-adjacent than in years past, but still managed to deliver the show’s trademark curse-hurling humor with aplomb and delve into the twisted, broken psyche of Selina Meyer. Far more than an obligatory victory lap, the finale proved a worthy capstone to the show’s accomplishments over its seven seasons on the air. –Andrew Bloom 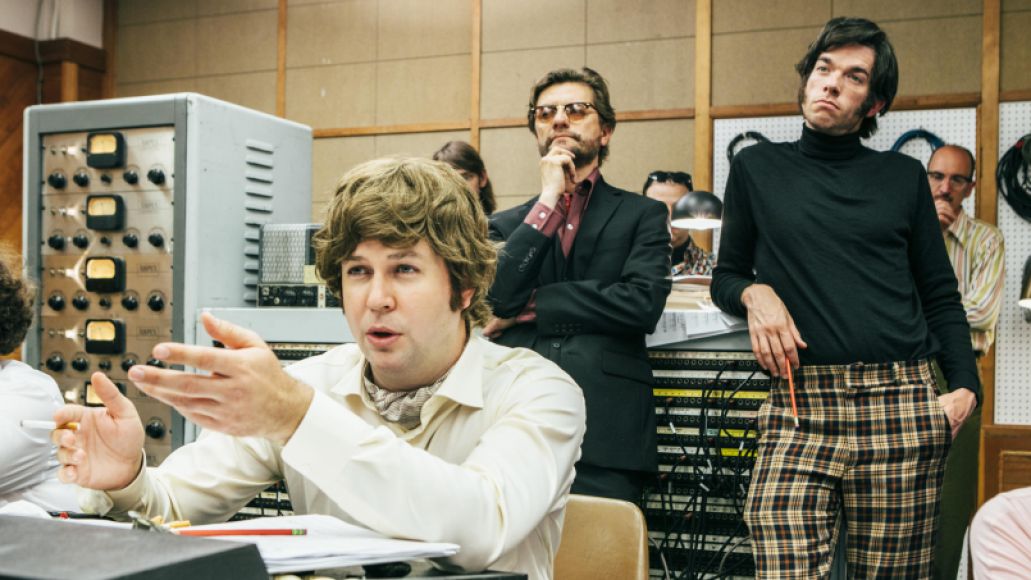 Best Outing:  “Original Cast Album: Co-op” – Come for the best fake music in a piece of pop culture since Walk Hard. Stay for a master class in giving genuinely great onscreen performances in a comedy.

Must-See TV: It’s hard enough to write a quality comic parody, hitting enough of the key notes to be recognizable while still finding ways to riff on a concept. But what Documentary Now has accomplished to date, and particularly with its third season, is something more remarkable still. It’s a gut-busting parody series which also demonstrates such an astute understanding of its subject matter that it more or less doubles as a free series of film-school lessons. Whether it’s tackling all-time documentaries (“Original Cast Album: Co-op”) or a broader type within the genre (the navel-gazing Kickstarter fetishism of “Searching For Mr. Larson: A Love Letter from the Far Side”), the series plays with its source material without ever demeaning it. After all, it’s playing with the greats. –Dominick Suzanne-Mayer 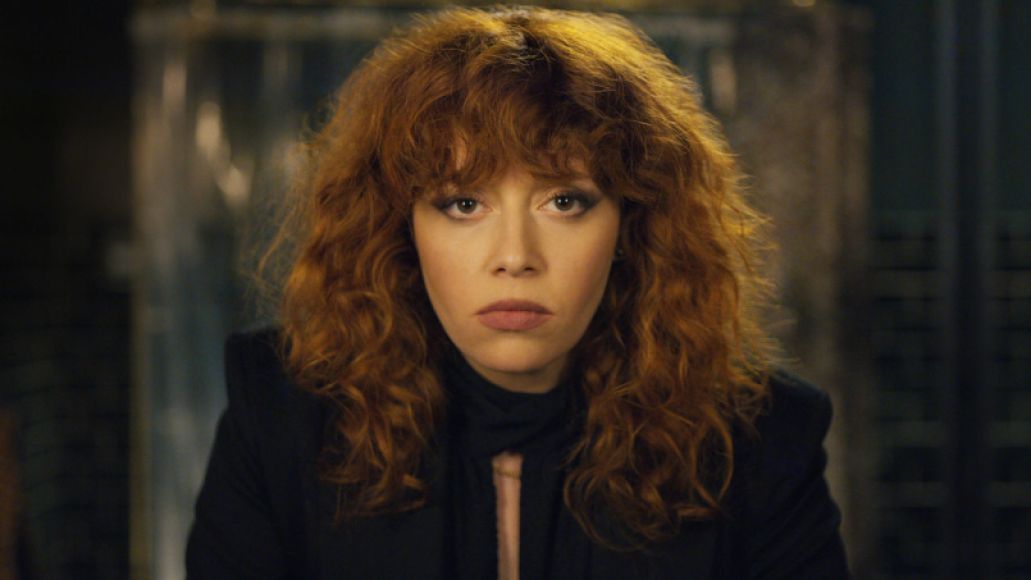 Best Outing: “A Warm Body” – The first huge twist of the series comes in the final seconds of the season’s third episode as Nadia (Lyonne) learns that she’s not the only person reliving the same day over and over.

Must-See TV: One of the best television shows of the year came to us from a trio of powerhouse women: Amy Poehler, Leslye Headland, and Natasha Lyonne. Their acerbic and hilarious Netflix series turns the time loop narrative on its head, seeing Lyonne’s deadpan Nadia and her glorious mane reliving the same day again and again. Russian Doll is filled with plenty of twists and turns, but it’s the series’ humanity that will keep you coming back for more. The show’s brief albeit wondrous four-hour-long season forces us to contemplate our existence and the role grief plays in it, while somehow making us laugh through it all. There aren’t many 30-minute comedies outside of The Good Place capable of doing that. –Trace Thurman