ANIMA serves as the Radiohead frontman’s third solo LP to date following Tomorrow’s Modern Boxes from 2014 and 2006’s The Eraser. It also comes less than a year after Yorke’s debut film soundtrack for the Suspiria remake, which contained the Oscar-nominated “Suspirium”.

The new full-length is comprised of nine tracks written by Yorke and produced by frequent collaborator Nigel Godrich. Among the included tracks are “I’m A Very Rude Person”, “Twist”, and “Not the News”, songs of which Yorke previously debuted in concert. Additionally, there is “Dawn Chorus”, a track that dates back to 2008 and was previously performed during a Radiohead soundcheck.

Speaking to Crack magazine last month, Yorke described his new material as “dystopian”, having been influenced by his anxieties and fears about world events as well as the music of Flying Lotus. As for the ANIMA title itself, a press statement included two definitions: 1.) “an individual’s true inner self that in the analytic psychology of C. G. Jung reflects archetypal ideals of conduct.” 2.) “an inner feminine part of the male personality.”

In a separate interview with Beats 1’s Zane Lowe, Yorke talked a bit more about the title and its connection to Jung,

“I think the reason it ended up being called ANIMA was partly because I’m obsessed with this whole dream thing, and it comes from this concept that [Carl] Jung had. But, also, we have started to emulate what our devices say about us and emulate the way we behave from that. So, I had this whole thing where, like, the reason we can watch Boris Johnson lie through his teeth, promise something that we know will never happen is: We don’t have to connect with it directly because it’s a little avatar. It’s this little guy with a stupid haircut waving a flag…. “That’s all right, that’s funny.” And the consequences are not real. The consequences of everything we do are not real. We can remain anonymous. We send our avatar out to hurl abuse and poison, and then trot back anonymous.”

(Read: Ranking: Every Radiohead Song from Worst to Best)

Accompanying the solo album is a “one-reeler” of the same name, directed by acclaimed filmmaker Paul Thomas Anderson (There Will Be Blood, Boogie Nights). Set to three songs off ANIMA, the visual was screened in select IMAX theaters Wednesday night before hitting Netflix on Thursday. Watch it here.

Physical copies of ANIMA are due out July 19th, including vinyl editions featuring a bonus track called “(Ladies & Gentlemen, Thank You for Coming)”.

Yorke will support the new record with tour dates in both Europe and North America starting next month. You can purchase tickets to all of Yorke’s upcoming shows here. 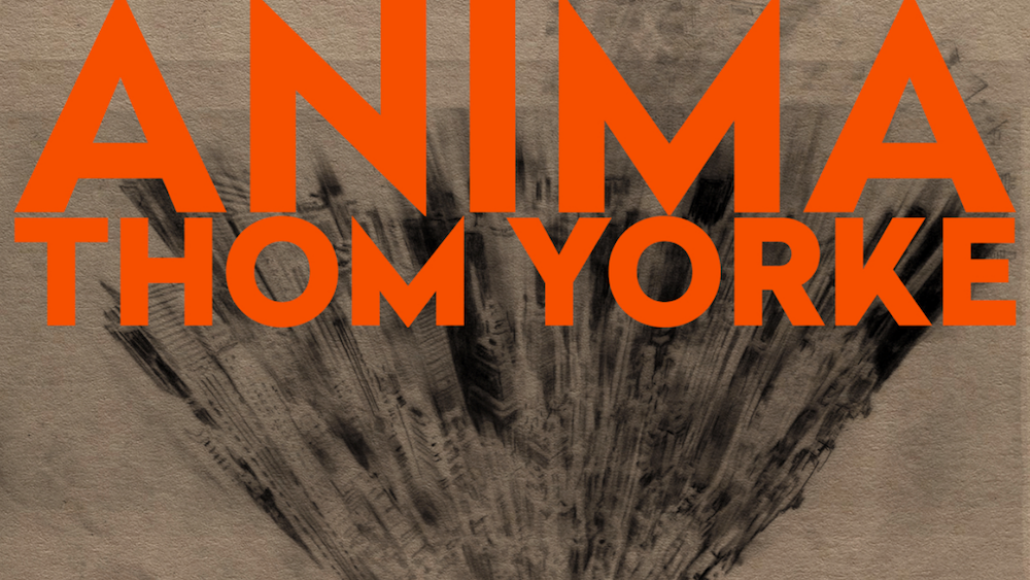