Volbeat continue to roll out new music from their upcoming album, Rewind, Replay, Rebound, with the video for the new single “Last Day Under the Sun” unveiled today.

The new song follows the first official single, “Leviathan”, and the previous teaser track “Parasite”. Coming in on the more melodic side of the Volbeat spectrum, “Last Day Under the Sun” was inspired by a book about Johnny Cash.

“When I read his book, he went through tough times with alcohol and drugs,” explained Volbeat frontman Michael Poulsen. “He walked into a cave to lay down to die. But he wakes up and feels like he has been given a second chance.”

Rewind, Replay, Rebound arrives on August 2nd, and can be pre-ordered here. Volbeat will provide direct support to Slipknot on the North American “Knotfest Roadshow” tour, which will also feature Gojira and Behemoth. That trek kicks off July 26th in Mountain View, California. 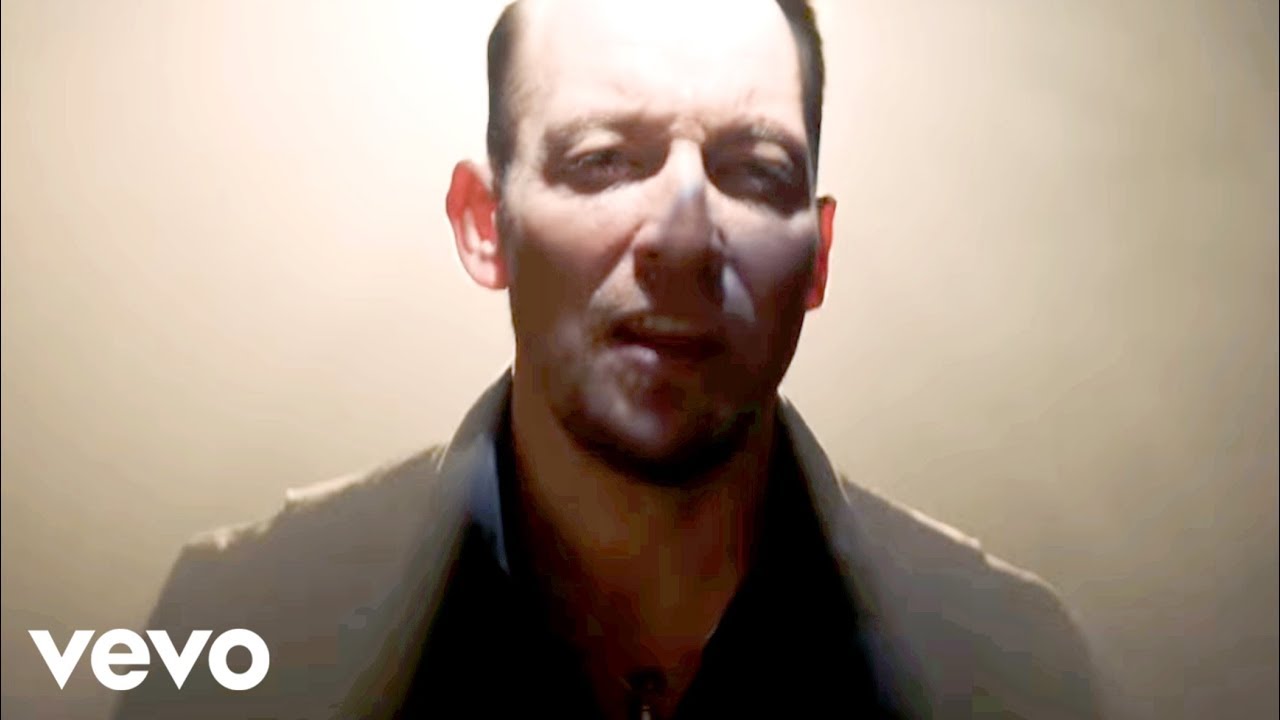