Earlier this year, it was reported that Woody Allen was working on a new film in Spain, the director’s first since the rise of the #MeToo movement. Now, more details on that project have been revealed.

With the working title of WASP2019, the forthcoming movie is described as a “comedy-romance,” according to The Hollywood Reporter. Shooting is scheduled to begin in July.

(Read: Woody Allen believes he should be the “poster boy” for the #MeToo movement)

According to The Hollywood Reporter, WASP2019 will follow an American married couple who travel to the San Sebastian Film Festival in Spain. The wife eventually has an affair with a French film director, while her husband falls head over heels for a local woman.

As we previously noted, the 83-year-old Allen will be reuniting with Mediapro. The production house had assisted on his films Vicky Cristina Barcelona and Midnight in Paris.

Since the onset of the #MeToo movement, Allen has faced renewed public scrutiny and backlash over his long-standing allegations of sexual assault. Amazon ended up cutting ties with the embattled director after one of his films, A Rainy Day in New York, drew attention for the inclusion of a controversial sex scene.

A Rainy Day in New York was ultimately shelved by Amazon, but is expected to still see release in Europe this fall. A trailer for the film, which can be seen below, was released just last month. 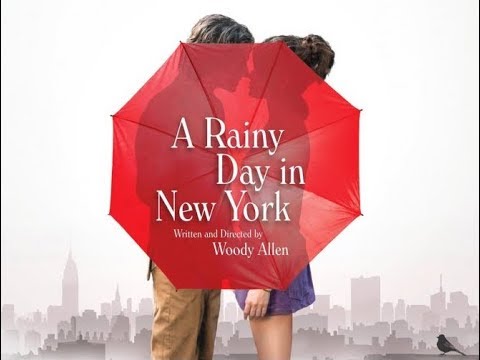