Bishop Briggs has returned with her first new music of the year. The alt-pop artist is today following her 2018 debut album, Church of Scars, with the anthemic track “Champion”.

Seemingly courting arena plays with its triumphant and accessible sound, “Champion” was produced by Joel Little and co-written by k.flay. In a press release, Briggs detailed how the song has its origins in the ideal of self-acceptance:

“‘Champion’ is a song that I wrote when my self-esteem was at an all-time low. As a woman, I feel like I have been socially trained to be so many things at once — sexy yet sweet, confident yet humble, independent yet submissive, smart but not too smart — the list is never-ending. Writing this song helped me look at the question — what if I could just be myself? What if there was a world where my vulnerability was what made me powerful? What if there was a day I could proudly, without hesitation, look in the mirror and say, ‘I AM A CHAMPION,’ purely because I’m choosing to be myself? ‘Champion’ is about accepting yourself today, as you are.”

Briggs revealed “Champion” along with a Tim Mattia-directed visual that follows the British singer as she shakes down and beats up various burly men in a quest for a mysterious object. The brawls are inter-spliced with scenes of a bride apparently being left at the altar, ending with a “to be continued…” note that implies the story is not yet over — and hints there’s more new Briggs music to come.

Check out Bishop Briggs’ “Champion” via the video below. 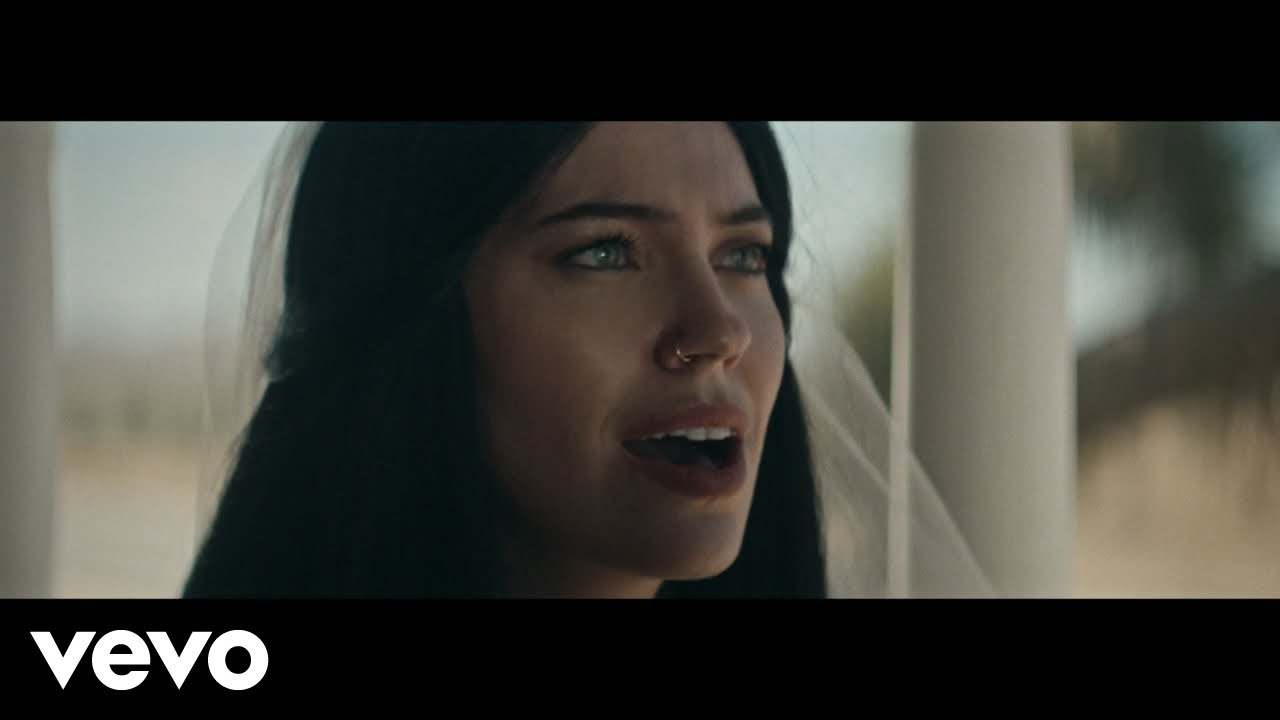 On July 29th, Briggs will give “Champion” its debut TV performance on the Late Late Show with James Corden. She’s also scheduled to appear at Lollapalooza at the end of the summer and Voodoo Music Experience in the fall; fans can get tickets here.