Caroline Polachek, formerly of Chairlift, has shared a pair of new tracks in “Parachute” and “Ocean of Tears”. The double single comes from her forthcoming solo debut album, Pang.

Respectively the first and final cuts written for the record, “Parachute” and “Ocean of Tears” demonstrate the brooding synth sounds Polachek created alongside her new producer/composer collaborator, PC Music’s Danny L Harle. The former track hums in a gothic atmosphere, its lyrics “a direct transcription of a dream” Polachek had had a week before the song was written. “It was an incredible moment, realizing that this melody we’d written was unintentionally re-telling a dream I’d been shaken by,” she recalled in a press release. “I went home, re-drafted the words to fit, and came back to the studio at 1am to record the vocal the same day. And that’s the take we kept. From that moment on, Dan and I knew we had a lot more work to do together.”

That further work eventually resulted in “Ocean of Tears”, which features Harle on bass and New York’s Eartheater on guitar. A bit more poppy but no less dramatic, the song “is dedicated to the sharp pain of being in love with someone far away, and the maddening doubt that comes with it.”

Take a listen to both of Caroline Polachek’s new songs below. Update: Polachek has confirmed an October 18th release date for Pang and shared another single, “So Hot You’re Hurting My Feelings”. 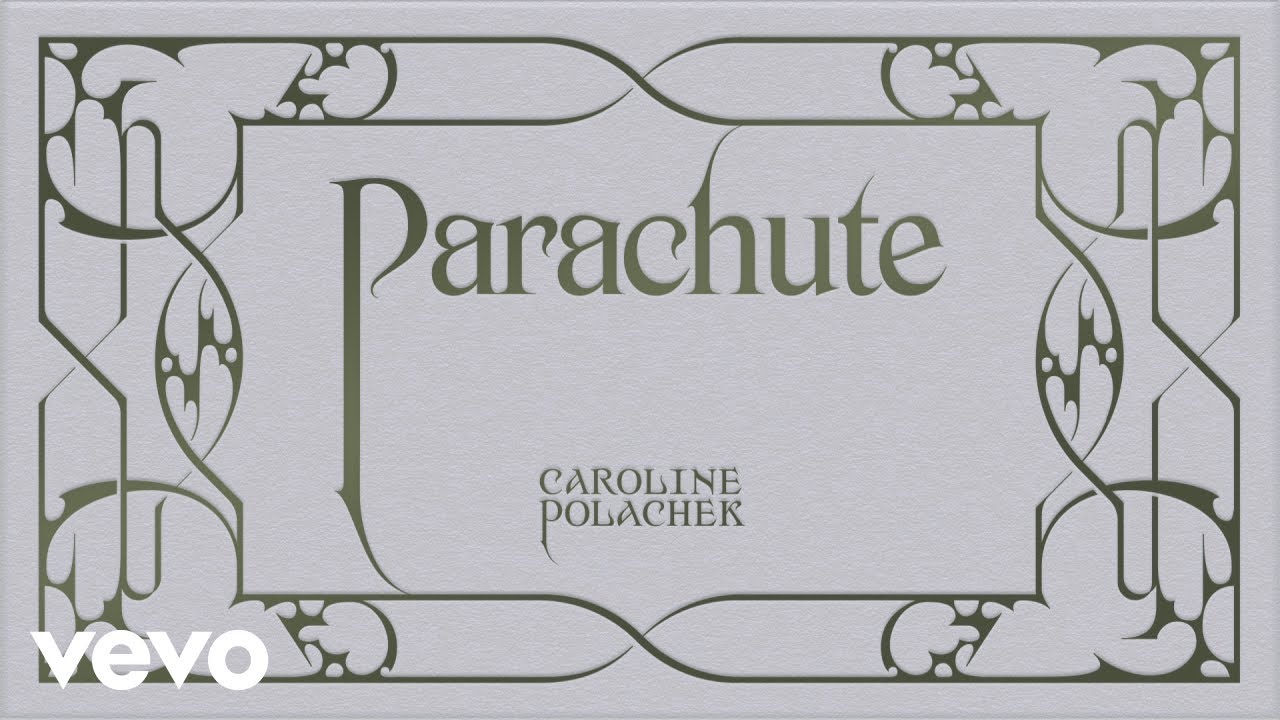 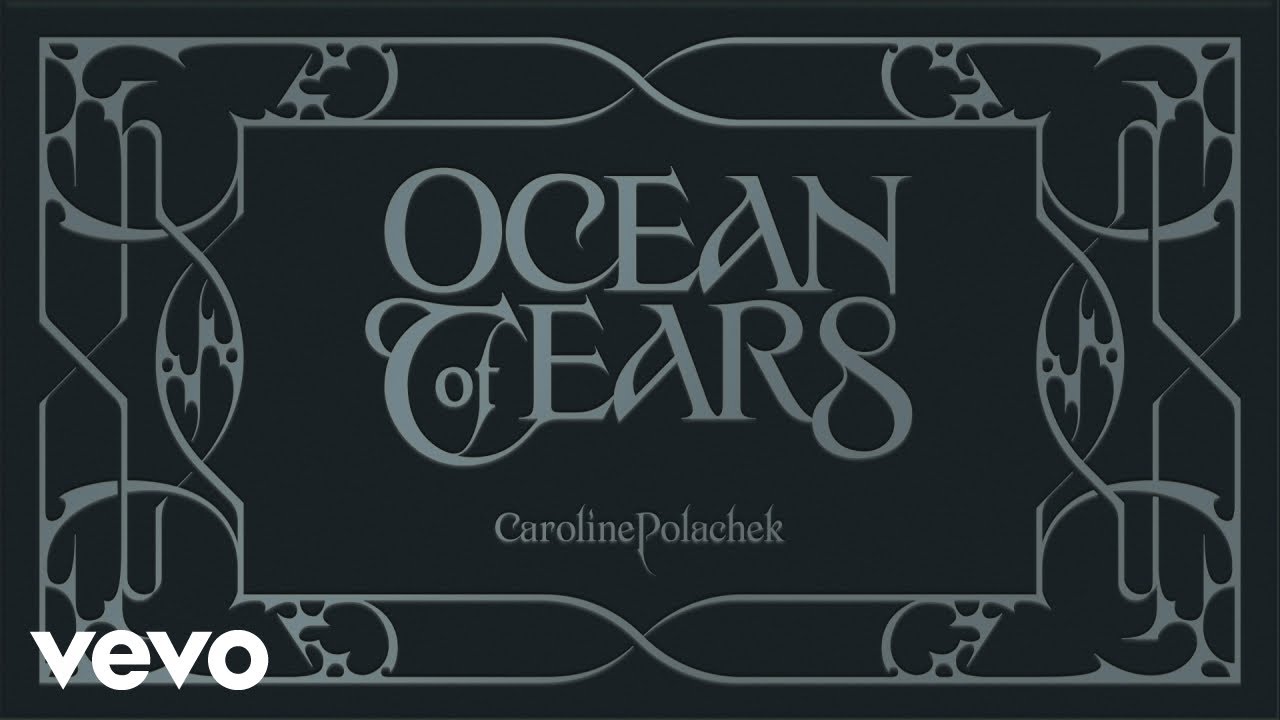 Though full details have yet to be announced, Pang is expected out this fall via Columbia Records. Update: The album is out officially on October 18th. Polachek’s debut solo track, “Door”, will also feature on the effort. Harle and Polachek previously collaborated way back in 2016 on the former’s “Ashes of Love”.