During her Primavera Sound set this past May, Charli XCX brought out a special guest in Christine and the Queens. The two acts debuted a new song for the Barcelona crowd called “Gone”. Now, they’re sharing the official studio version of the track.

The collaboration sees Charli XCX flexing her futuristic style, while Christine and the Queens peppers in the French flair we’ve all come to know and love. The joint single makes for a solid meeting of two of pop’s most exciting minds.

Check out “Gone” below via its official music video, directed by Colin Solal Cardo, known for working with Phoenix, Metronomy, and La Blogothéque’s live video series. In it, both stars are seen tied to a car with rope and then doused with water. 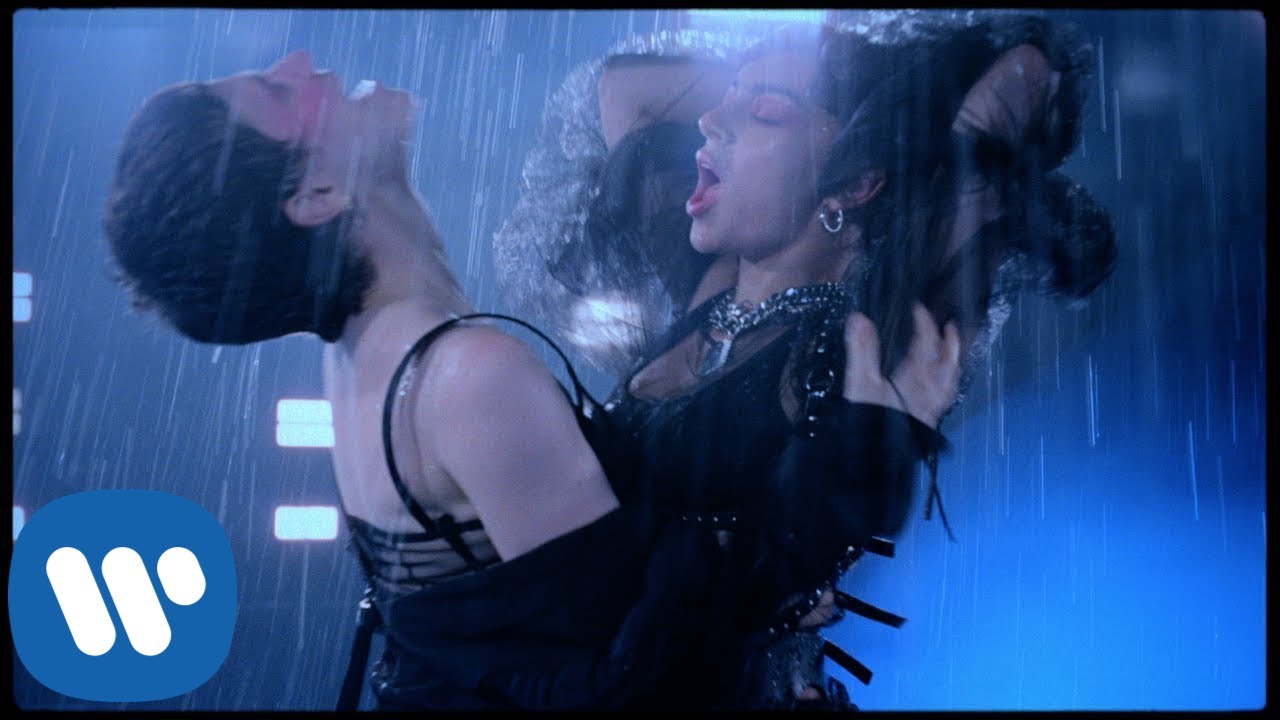 Charli XCX and Christine and the Queens reveal studio version of "Gone": Stream