Making it out of the pit of a Slipknot concert unscathed is never easy, but Saturday night (July 27th) in San Bernardino, California, things got so dangerous that frontman Corey Taylor had to temporarily stop the show.

According to fan posts on Reddit, as well as YouTube footage (watch below), the mosh pit at the Glen Helen Amphitheater was so intense within the first couple songs, that Taylor had to implore the crowd to step back, as fans toward the front were getting crushed.

Prior to performing “Get This”, Taylor told the audience, “I’m not starting this song until you motherf**kers back up! We are all here together so back the f**k up … No one is f**king getting hurt on my f**king watch! Do you understand me?”

One fan on Reddit wrote, “During the huge push on the first song a dude went down near me and was passed out face down on the ground”, while another recounted, “Kids and females were on the ground (hurt or unconscious) while people were still running around over them! If Corey hadn’t stopped the song, it could [have] been worse.”

It appears that once things settled down, the rest of the show went off without a hitch, as the band played its full 17-song set on the second night of the “Knotfest Roadshow” North American tour, which also features Volbeat, Gojira, and Behemoth.

Our photographer caught the tour’s opening night Friday at Shoreline Amphitheatre in Mountain View, California. See a full gallery of all four bands here, and pick up tickets to upcoming shows here. 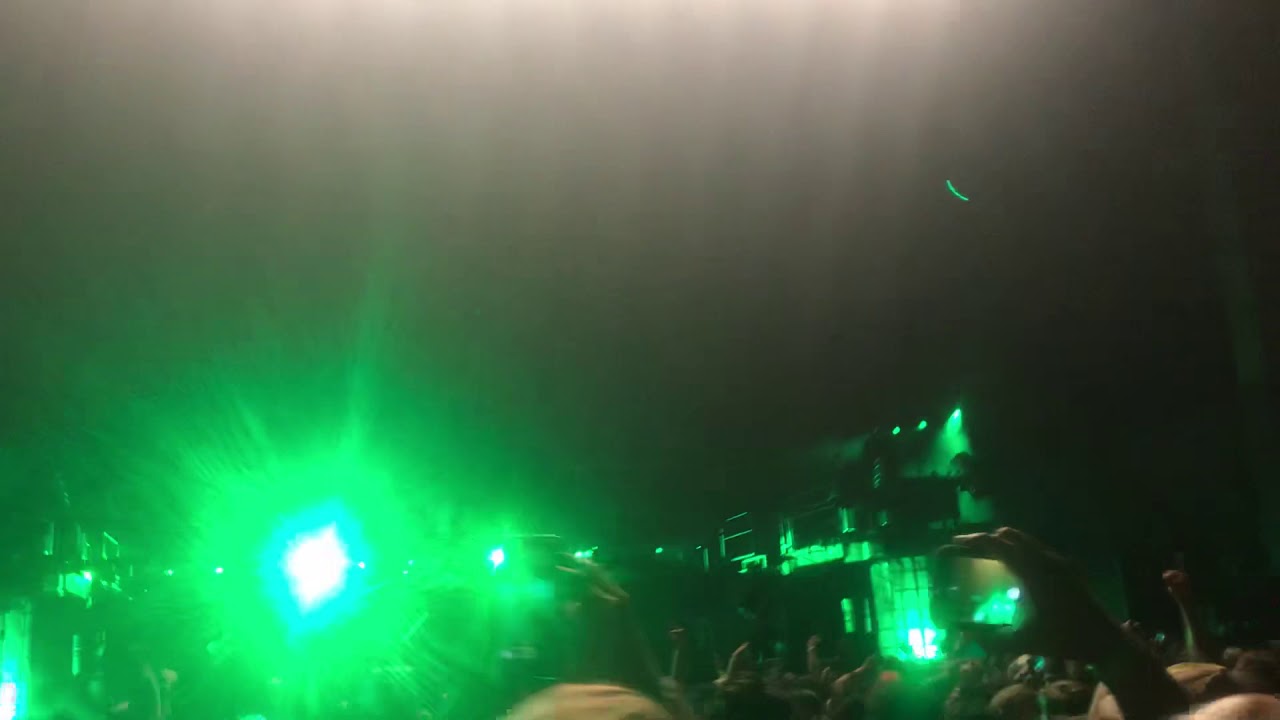