Today marks the 50th anniversary of David Bowie’s first smash hit, “Space Oddity”. Fans can celebrate the occasion by investing in a series of box sets, or by watching Johnny Depp cover the iconic glam rocker. For something a little out of the ordinary, however, — or dare I say, odd — they can purchase a Bowie Barbie.

Mattel has released a special edition Barbie doll made in the likeness of Bowie’s famed Ziggy Stardust character. Priced at $50, the collector’s item is dressed in rather detailed fashion, complete with sparkly bodysuit, platform boots, and painted nails. Bowie Barbie, of course, also sports the signature face makeup of the musician’s alter ego.

(Ranking: Every David Bowie Album from Worst to Best)

Here’s how the longtime toy company describes the doll:

Introducing Barbie® as David Bowie. In a definitive celebration of two pop culture icons, Barbie® honors the ultimate pop chameleon, English singer, songwriter and actor, David Bowie, whose dramatic musical transformations continue to influence and inspire. With a career spanning over five decades, David Bowie was at the vanguard of contemporary culture as a musician, artist, and icon. He was, and remains to be, a unique presence in contemporary culture. Dressed as Bowie’s fantastic sci-fi alter ego, Ziggy Stardust, in the iconic metallic ‘space suit,’ this collectible Barbie® doll honors the cultural legacy of the musical genius who redefined rock and roll. Subject to availability. Colors and decorations may vary.

Rock and roll and Barbie, together at last, just as the world intended.

To purchase the Bowie Barbie (for yourself or your children, we’re not judging), head to Mattel’s official website. Check out more photos of the toy below. 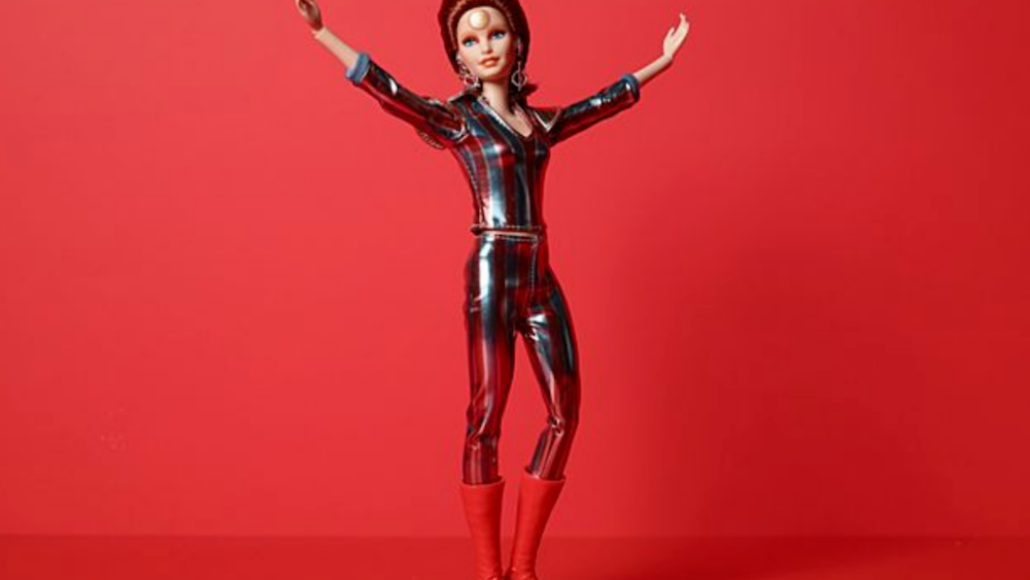 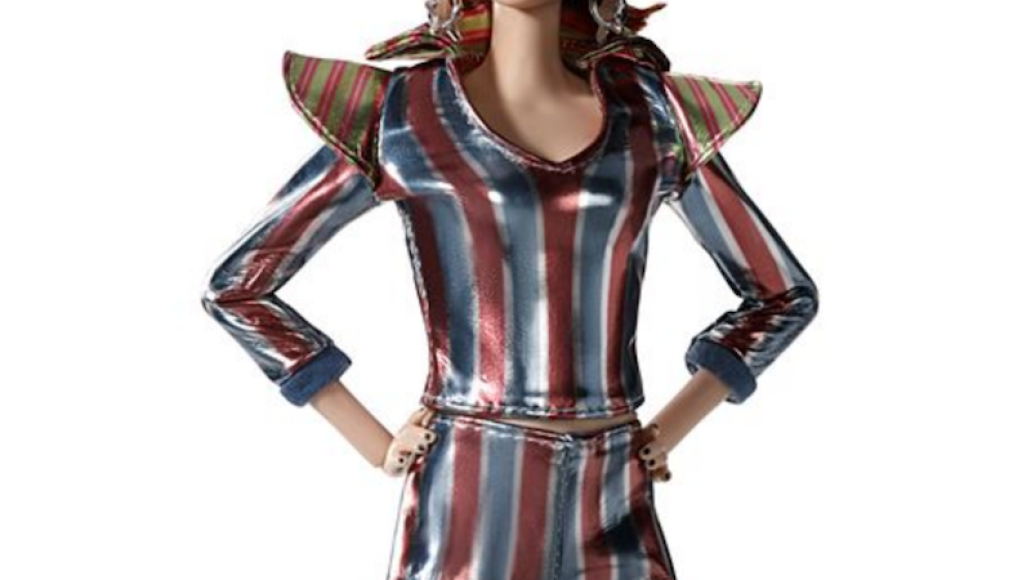 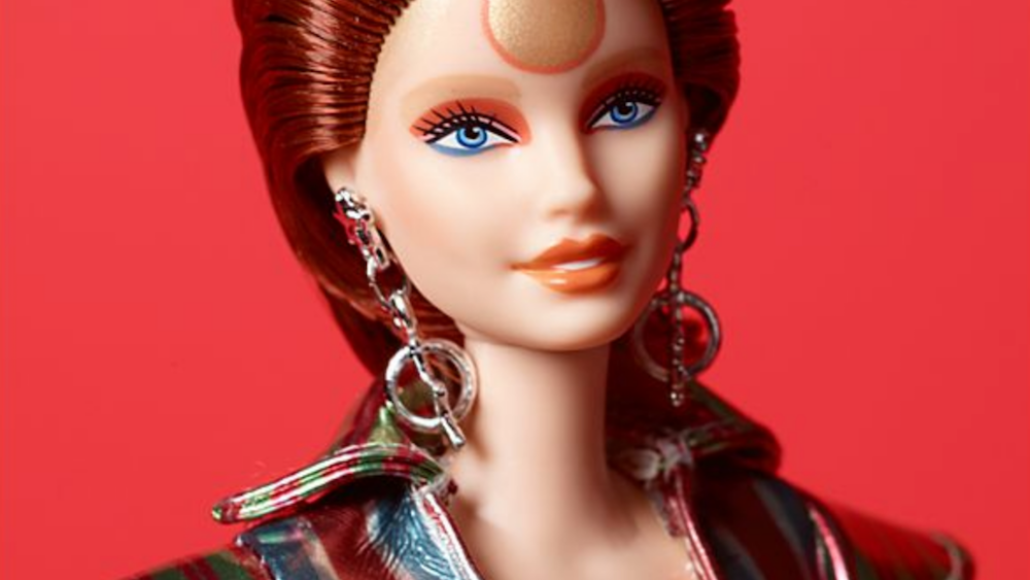