Despite his passing, Charles Manson continues to haunt the public — and Hollywood. Like Ted Bundy earlier this year, there are several highly anticipated projects coming out of Tinseltown involving the late cult leader’s terrifying history.

What started last year with Charlie Says continues this month as Quentin Tarantino stops by the Spahn Ranch in Once Upon a Time.. in Hollywood, and then carries over into August with a likely inclusion in the second season of David Fincher’s Mindhunter.

In preparation, here are five facts about the man behind the shadows.

A Horse With No Name 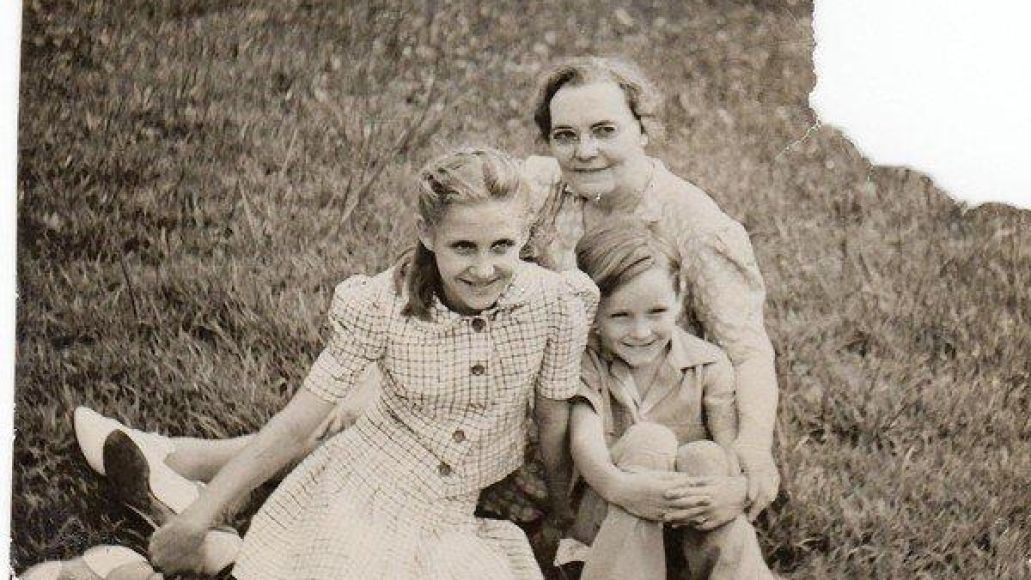 Manson is one of the most notable examples of the “Nurture vs. Nature” argument, and his childhood was anything but “nurtured”. Born in 1934 to 16-year-old Kathleen Maddox, Manson was legally given the name “No Name Maddox” for the first few weeks of his life.

Like many serial offenders, Manson never knew his paternal father and took the last name of his stepfather, William Eugene Manson. This marriage only lasted four years, however, leaving Manson in the care of his alcoholic mother and numerous baby-sitters.

Manson was subject to the harsh cruelties of the world from the get-go, and it wasn’t long before he learned to use this to his advantage.

How To Gain Followers and Manipulate People 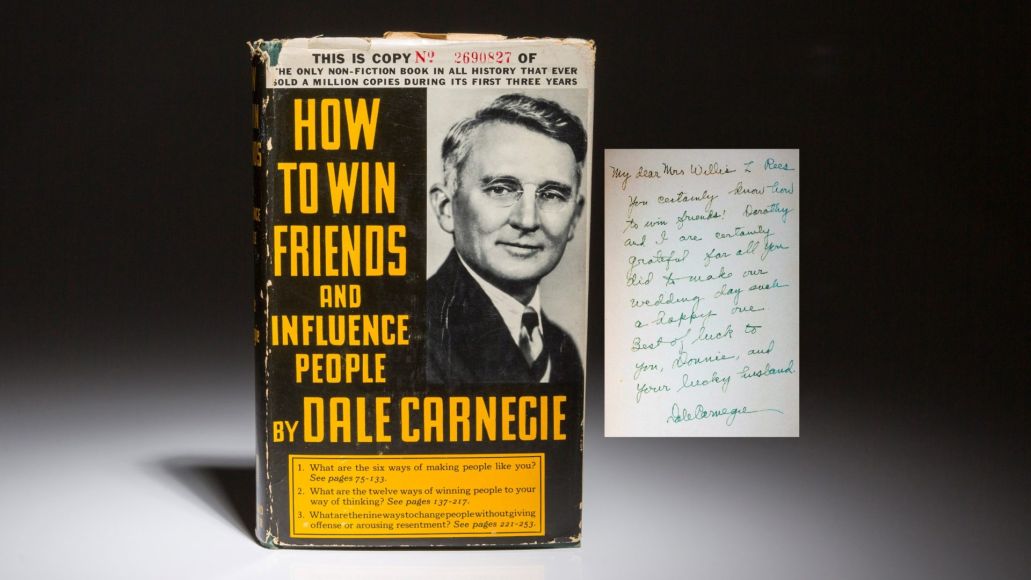 Manson spent a lengthy amount of time behind bars during his early life, which gave him plenty of time to read. This led him to one of his favorite How To- books, Dale Carnegie’s How To Win Friends and Influence People.

Although this book was meant to be a learning guide for the mundanities of life like, you know, sales, Manson, used these tips to become the cult leader we all know him as today.

According to Jeff Guinn, author of Manson: The Life and Times of Charles Manson, Manson was particularly smitten with Principle 7: “Let the other person feel that the idea is his or hers.”

A year before the notorious murder of Sharon Tate, Manson was living the life he always dreamed of living: making music in the home of Beach Boys drummer Dennis Wilson. The two hit it off almost immediately, with Wilson referring to him as the “Wizard Man”.

“Never Learn Not to Love” was released by The Beach Boys in 1968 on their “Bluebird Over the Mountain” single. However, listeners across the country had no idea the song was originally titled, “Cease to Exist”, and was actually written by Manson.

Upon its release, the song was renamed and the writing credit was surreptitiously given to Wilson, naturally inciting some animosity between the two (think Zuckerberg and the Winklevoss twins, only with a little more crazy tossed in the mix).

In the days that followed, Wilson would eerily find a bullet in his bed with Manson later owning up to the incident. He confessed, “I gave him a bullet because he changed the words to my song.” See? Just like The Social Network.

When you hear Charles Manson, do you think “nanny”? Well, actor Al Lewis did, and he had nothing but nice things to add to the nomadic fella’s resume. As the Sixties rolled on, California became a hot spot for runaways and every week there would be about 50 kids waiting outside on the Sunset Strip to meet Grandpa Munster. This is how he came to meet Manson outside of the famous “Whiskey-A-Go-Go”.

Lewis would go on to talk about his experiences with Manson, digressing on how he would “baby-sit for four or five hours, brought the guitar and played, no big deal, no sweat.” Suffice to say, Lewis embraced the “trust everybody” phenomenon of the late Sixties because most people these days don’t meet their babysitters in front of a bar.

The Four Horse Men of the Apocalypse (FKA The Beatles)

No Manson article would be complete without mentioning The Beatles.

Like many youths of the time, Manson became obsessed with the four bowl-cut singers. So much so that he believed the lyricists included subtle coded messages throughout the whole album specifically for Manson and his followers.

In his mind, these messages alluded to an upcoming race war and the eventual rule of the Manson Family. Because of this, “Helter Skelter” became the mantra of his congregation, as he would later compare its lyrics to verses he found in the Book of Revelations. 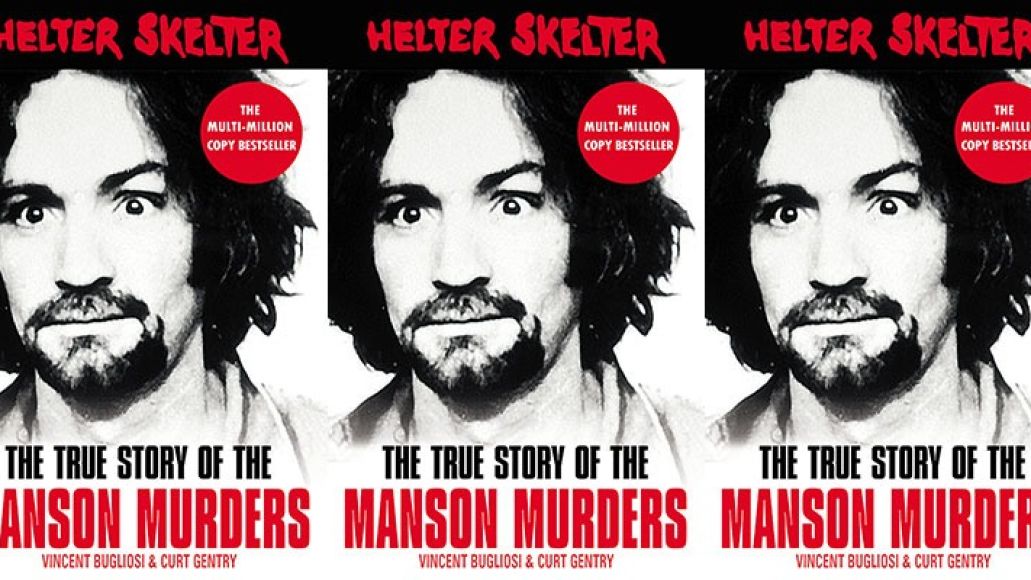 He believed that not only did the world’s biggest rock band specifically curate songs to send him a message about the end of the world, but also that this proved The Beatles were the harbingers of the apocalypse.

So, while the race war ensued, Manson believed he and his family would be safe and sound inside a pit in Death Valley — like post-apocalyptic survivors. Somebody should hit up Suzanne Collins, sounds like the next YA hit.

Whether we like to admit it or not, Manson was a man of many talents. He was charismatic, personable, and a true believer in what he stood for (albeit ideas he shouldn’t have stood for). Having said that, he was responsible for some of the most gruesome crimes in American history, and yet here we are over 50 odd years later, still flocking to the cinema to see different takes on his life.

Once Upon A Time in… Hollywood hits theaters Friday, July 26th.