And you thought Robert Mueller’s testimony before Congress was the biggest new story. Lo and behold, the first trailer for The Fanatic, the new feature film directed by Limp Bizkit frontman Fred Durst and starring John Travolta.

Reportedly inspired by a real-life incident in Durst’s life, The Fanatic tells the story of Moose, “a rabid movie fan who is obsessed with his favorite action movie star Hunter Dunbar (Devon Sawa).”

“When he is cheated out of his opportunity to finally meet Hunter, Moose gets a little help from his friend Leah, a well-connected paparazzi photographer, who knows how to find celebrity homes,” reads the plot synopsis. “Moose turns to stalking to get the celebrity interaction he feels he deserves, and while harmless at first, Moose’s actions begin to take a dark turn as his obsession grows stronger. As the visits continue to escalate, Hunter Dunbar finds himself in increasing danger.”

The Fanatic is released into theaters and onto VOD and digital on August 30th. 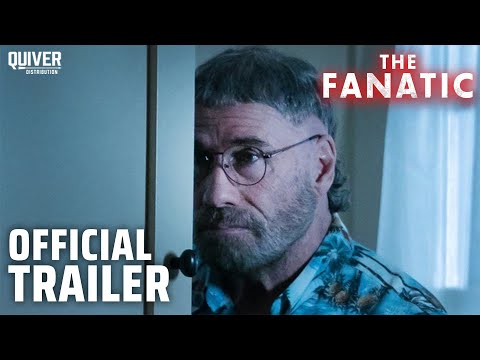