In 2015, two members of Iranian metal band Confess — Nikan “Siyanor” Khosravi and Arash “Chemical” Ilkhani — were arrested by the Army of the Guardians of the Islamic Revolution for blasphemy and other charges for expressing anti-religious and anti-regime sentiments via their music. While Khosravi and Ilkhani since sought asylum in Norway, they were recently sentenced to a combined 14 years in prison and 74 lashes for playing heavy metal in their home country.

Khosravi was sentenced to 12.5 years in prison and 74 lashes, while Ilkhani was initially sentenced to six years before it was reduced to two years. Loudwire obtained a legal document from the General Judiciary of the Province of Tehran outlining the July 3rd sentencing.

The full list of charges include “insulting the sanctity of Islam”, “disturbing public opinion through the production of music containing anti-regime lyrics and insulting content and for participating in interviews with the opposition media” and “insulting the Supreme Leader and the president.”

According to Khosravi, they escaped execution through a loophole in Iran’s practice of Sharia Law. “If you insult the Prophet you will get executed, because he’s dead and he can’t defend himself. But if you blaspheme God and question his existence, he can forgive you. That was why we didn’t get executed,” Khosravi told Loudwire.

There were also additional charges for leaving the country. As reported by Metal Injection, the duo made bail of $30,000 USD each and was released from prison in Evin in 2017 to await sentencing. The band then fled to Turkey and filed for an appeal against the charges.

They now reside in Norway, where they were granted asylum and are able to continue making music. Confess just released a new single, “Evin”, which is named after the Iranian prison where they were held. The track will be included on their new album, Revenge at All Costs, most of which was written in 2016 and 2017 while the band awaited their first trial in Tehran, Iran, and focuses on their time in prison. 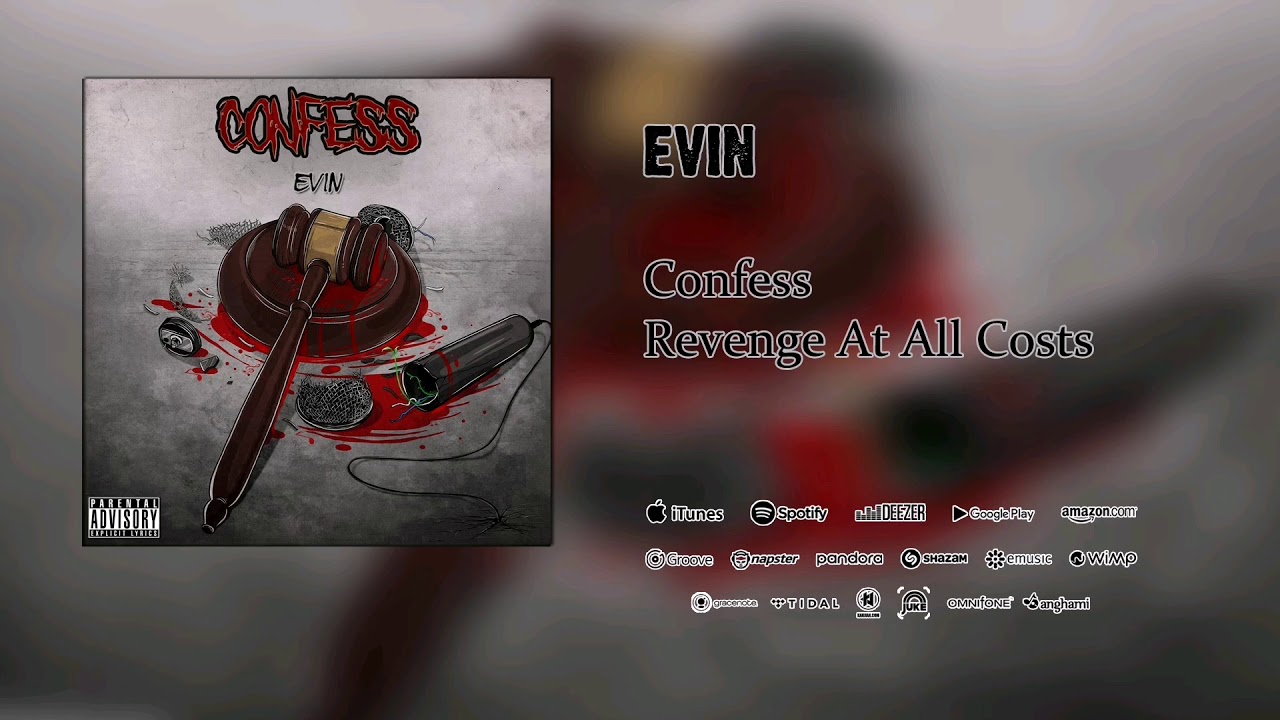