As expected, the film follows Jay (Jason Mewes) and Silent Bob (director, writer, creator, and star Smith) returning to Hollywood to stop yet another adaptation of the comic superhero characters based on their likenesses, Bluntman and Chronic. Only to separate things a bit from 2001’s Jay and Silent Bob Strike Back, there’s a twist; turns out Jay had a lovechild with Justice (Shannon Elizabeth) and it’s… Smith’s real-life daughter Harley Quinn Smith!

If you think that’s a strange bit of casting, just wait till you get a look at the new big budget Bluntman and Chronic. The latter gets gender-swapped as TV’s Supergirl, Melissa Benoist, steps into the role, and the former gets some major star-power behind the mask in Val freakin’ Kilmer.

There are plenty of other cameos familiar and new to the View Askewniverse, including Ben Affleck and Jason Lee as Bluntman and Chronic co-creators Holden McNeil and Banky Edwards, Matt Damon (who appears to be reprising the role of fallen Dogma angel Loki), a holographic Chris Hemsworth, original Bluntman and Chronic stars Jason Biggs and James Van Der Beek, Rosario Dawson (presumably as Becky from Clerks II), Joe Manganiello, Craig Robinson, Fred Armisen, Method Man and Redman, and Tommy Chong.

To be honest, even if this film doesn’t touch the idiosyncratic charm of Smith’s earlier works, seeing a film with this many major cameos is pretty rare these days; that alone makes this seem worth a watch if only for a lark. See who else pops up by checking out the Jay and Silent Bob Reboot trailer below. 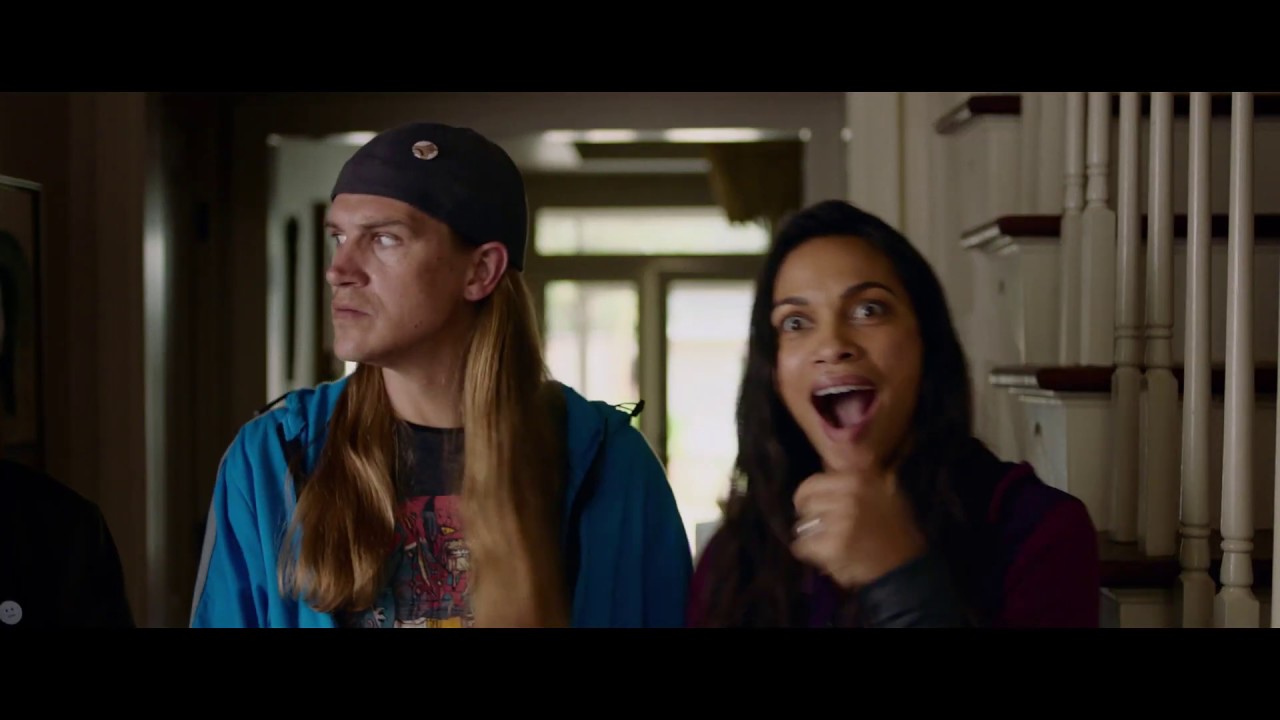 Everyone's going to Hollywood in the first trailer for Jay and Silent Bob Reboot: Watch