In a post to Twitter on Monday, Metallica wrote, “We’re blown away by the reception our friend @juanes received in Bogota for his awesome rendition of Seek!”

Complete with pyrotechnic displays, the raucous version does Metallica’s Kill ‘Em All anthem justice, with Juanes’ band nailing the song’s signature riff as the Colombian rocker sings the lyrics in English. As you can see in the clip below, the cover comes much to delight of the packed festival crowd.

It’s been a case of “give-and-you-shall-receive” in the Metallica camp, as the band has been covering songs by artists local to each city on their latest tour — notably a recent rendition of the Stone Roses’ “I Wanna Be Adored”, among others.

In addition, Metallica’s Kirk Hammett and Robert Trujillo are set to lead a cover band for a one-off show in Toronto next week. The Juanes cover also comes after pop star Miley Cyrus took on Metallica’s “Nothing Else Matters” during a cover-filled set at Glastonbury. 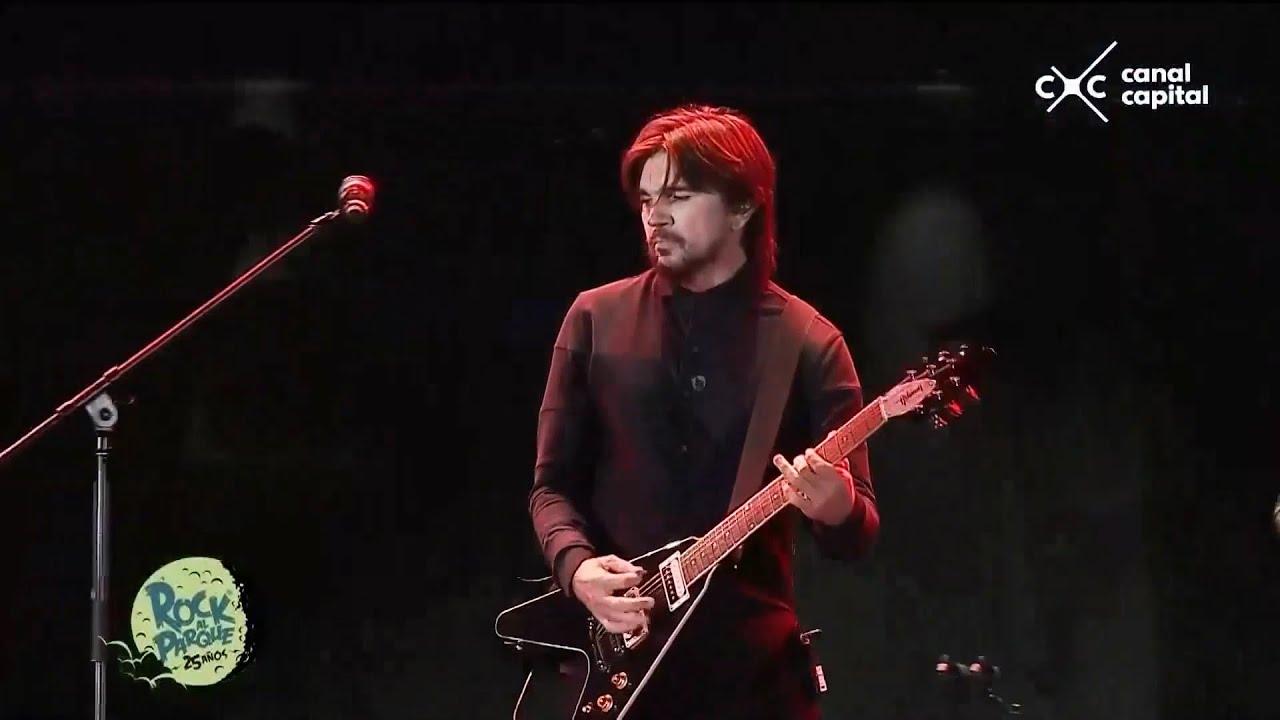 🔥 We’re blown away by the reception our friend @juanes received in Bogota for his awesome rendition of Seek! #RockalParque2019 pic.twitter.com/NOZozTFMGJ