Kevin Gates has announced an extensive US tour ahead of his upcoming album, I’m Him.

The  32-date “I’m Him Tour” launches October 12th in Chicago and runs through the end of November. Speaking of the tour, Gates says, “I’m going to take everyone that comes out to see me on a journey of everything that I’m Him is. It’s going to be a movie.”

Check out the tour’s full schedule, and grab tickets here.

As for Gates’ next album, it’s said to be coming later this year. In anticipation, the Baton Rouge rapper has broken off two early singles in “Facts” and “Push It”. Update: I’m Him is due out on September 27th.

Earlier this year, Gates dropped his Only the General Gon Understand EP. 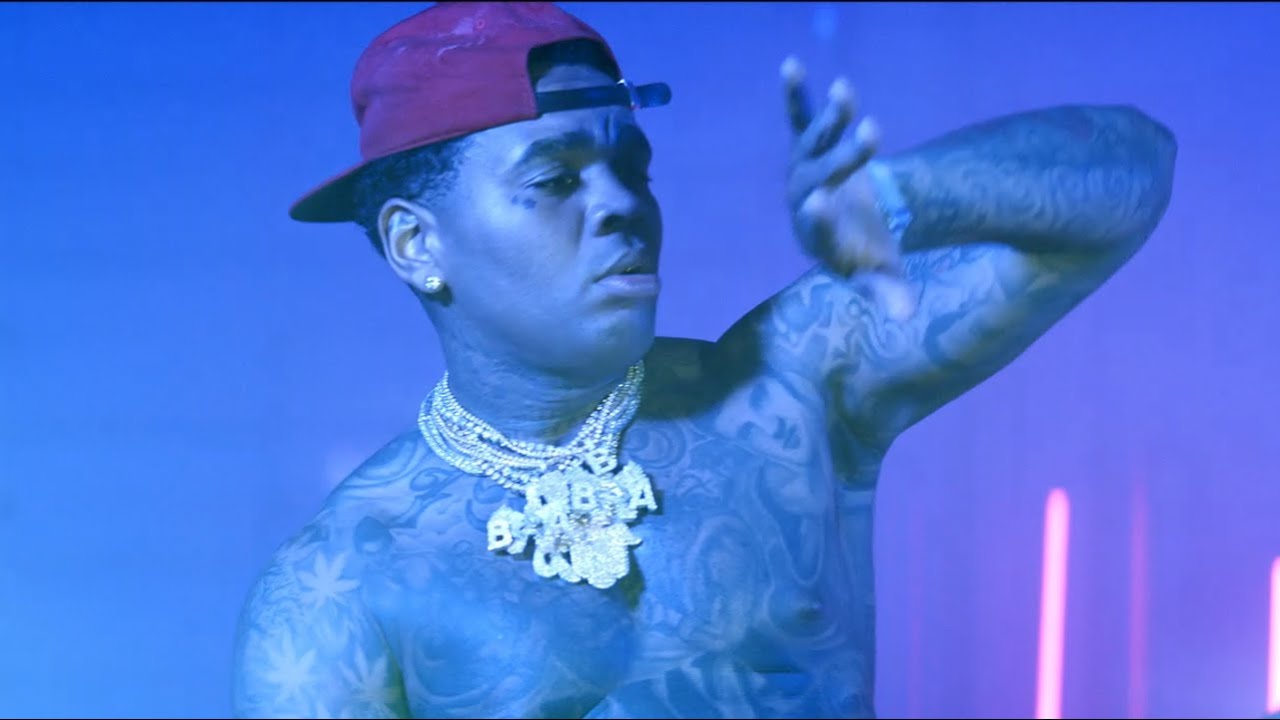 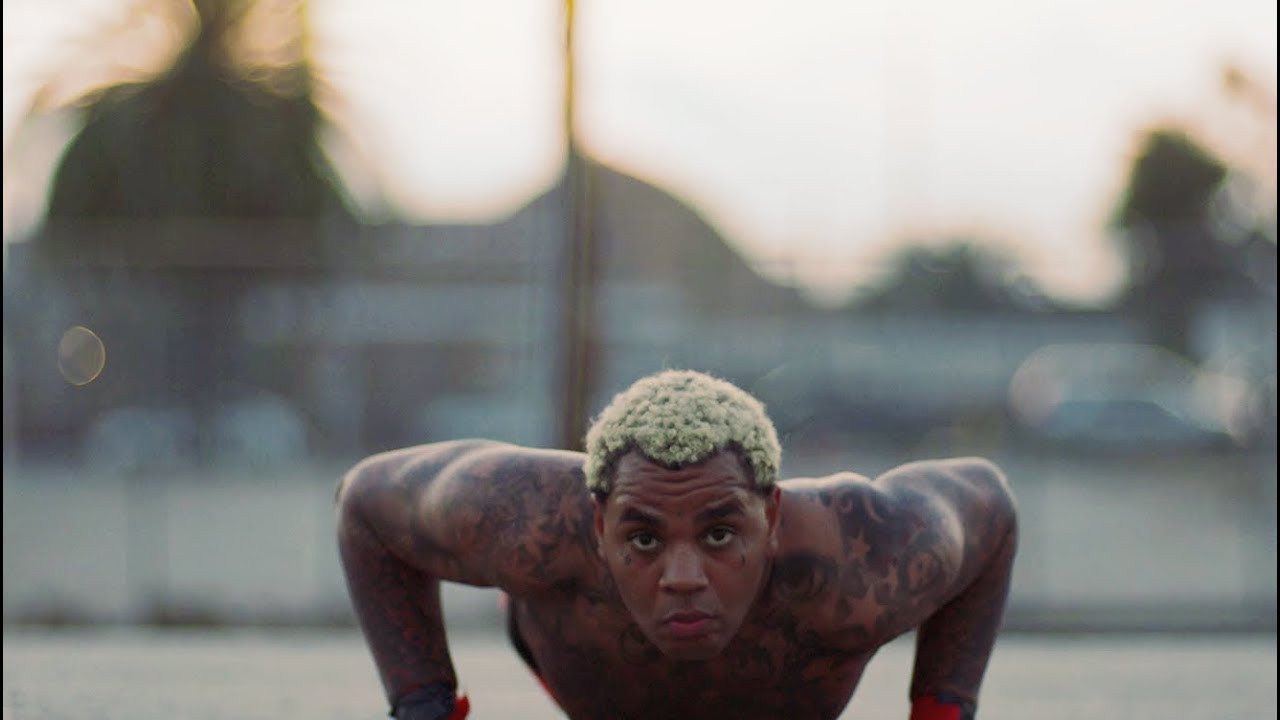