311 founder Nick Hexum calls up Kyle Meredith to give the lowdown on the band’s new album, Voyager. Together, they discuss why they work with two producers, catering to fans of their old style while also pushing for new sounds, and the controversy surrounding the album’s lead single “Crossfire”. Afterward, we hear about the band’s line of edibles and plans for their 30th anniversary next year. 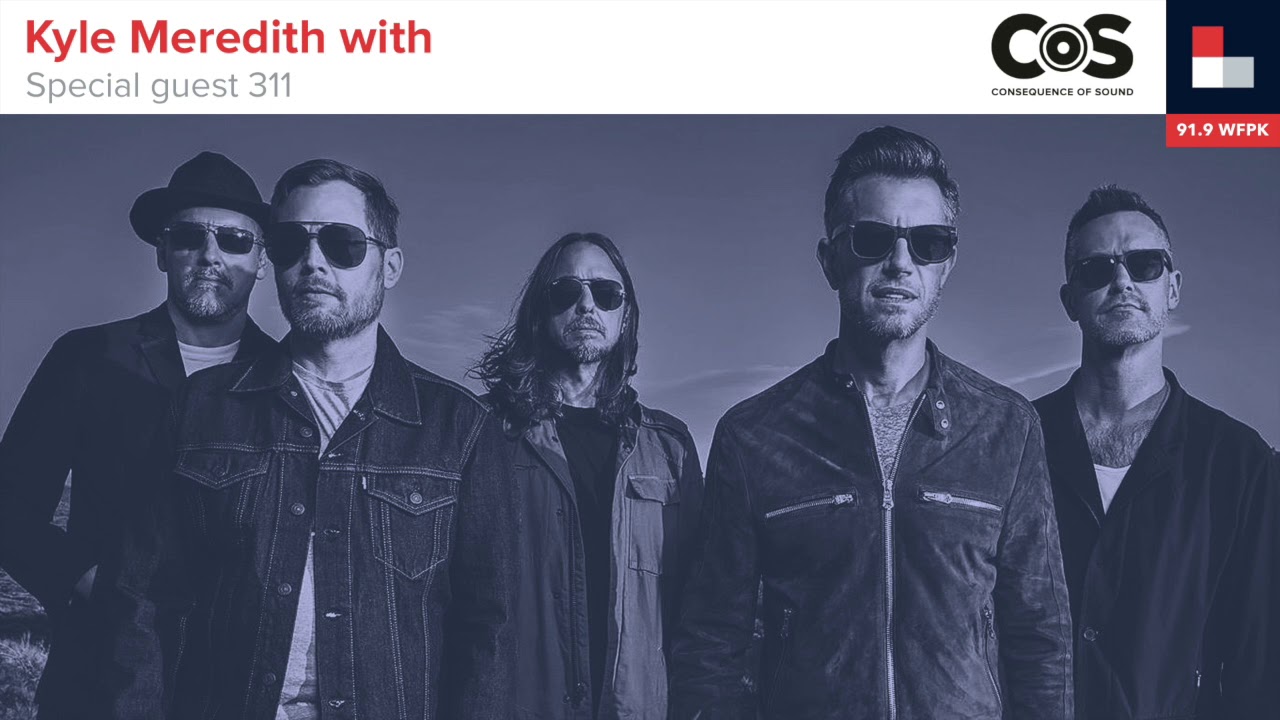 311 on Selling Edibles, Catering to Fans, and Dodging Plagiarism