Billy Bob Thornton and J.D. Andrew give Kyle Meredith a ring to talk about Speck, the latest record from The Boxmasters. The LP was the last to be produced by The Beatles engineer Geoff Emerick, and we hear not only about the importance of his talents, but the band’s own history with the Fab Four. We also hear about the parallels between the ’60s and current day in their lyrical themes of politics and homelessness. And finally, the band says there are more records already finished, which we could hear sooner than later. 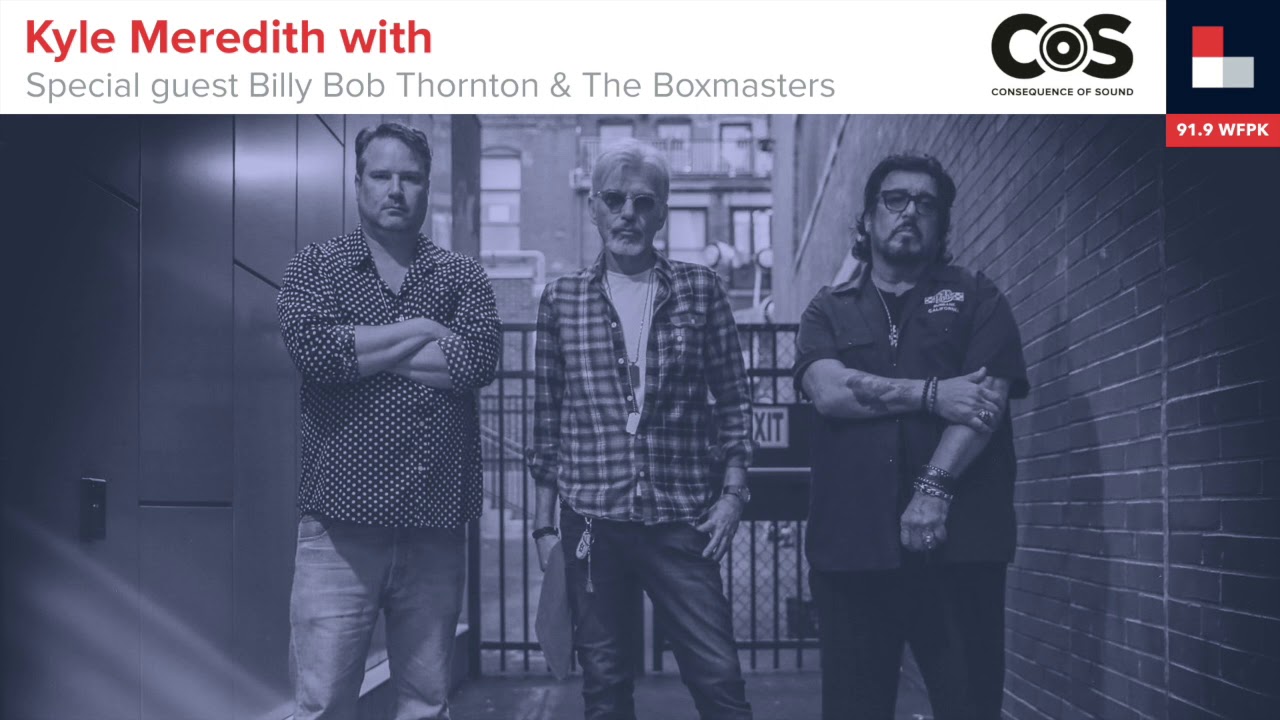 Billy Bob Thornton on the Parallels Between the '60s and Today