Creedence Clearwater Revisited/Revival bassist Stu Cook calls up Kyle Meredith to talk about the band’s second life and why it’s time to put it to rest. We also hear about their association with The Big Lebowski and Stephen King, the 50th anniversary of Woodstock ’69, and the pair of Roky Erickson records that Cook produced in the ’80s. 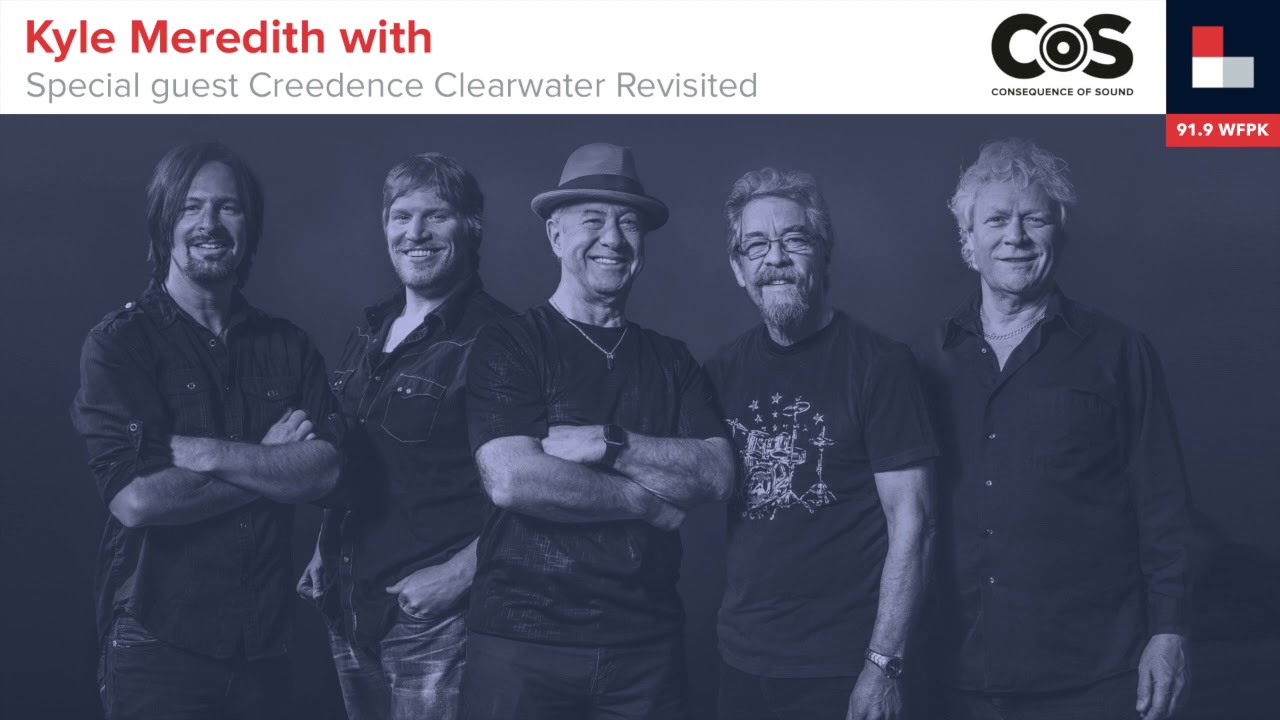 Creedence Clearwater Revisited on The Big Lebowski, Stephen King, and Coming to an End