Lil Nas X teased the rework earlier this year, and also spoke about Thugger’s impact on his own music. He credits the Atlanta rapper for paving his way in the country trap genre.

“I believe whenever you’re trying something new, it’s always going to get some kind of bad reception,” he told TIME. “For example, when rap started, or when rock and roll began. But with country trap, I in no way want to take credit for that. I believe Young Thug would be one of the biggest pioneers in that.”

Lil Nas X, who recently came out as gay, currently has the longest-running No. 1 hip-hop song. He dropped his 7 EP a few weeks ago. 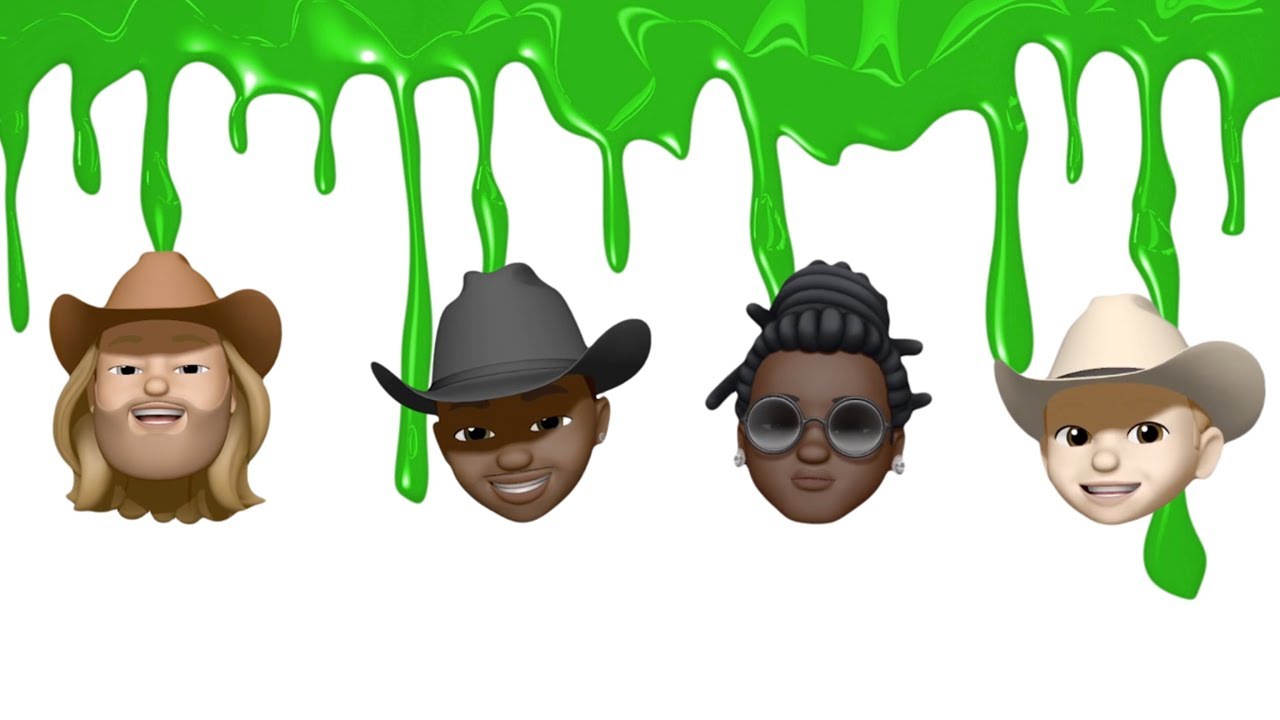