Look close enough and you can get a sharp glimpse of the de-aged co-stars. As previously reported, half of the movie will feature de-aged versions of Pacino and DeNiro, and it appears Pesci is also in the mix. 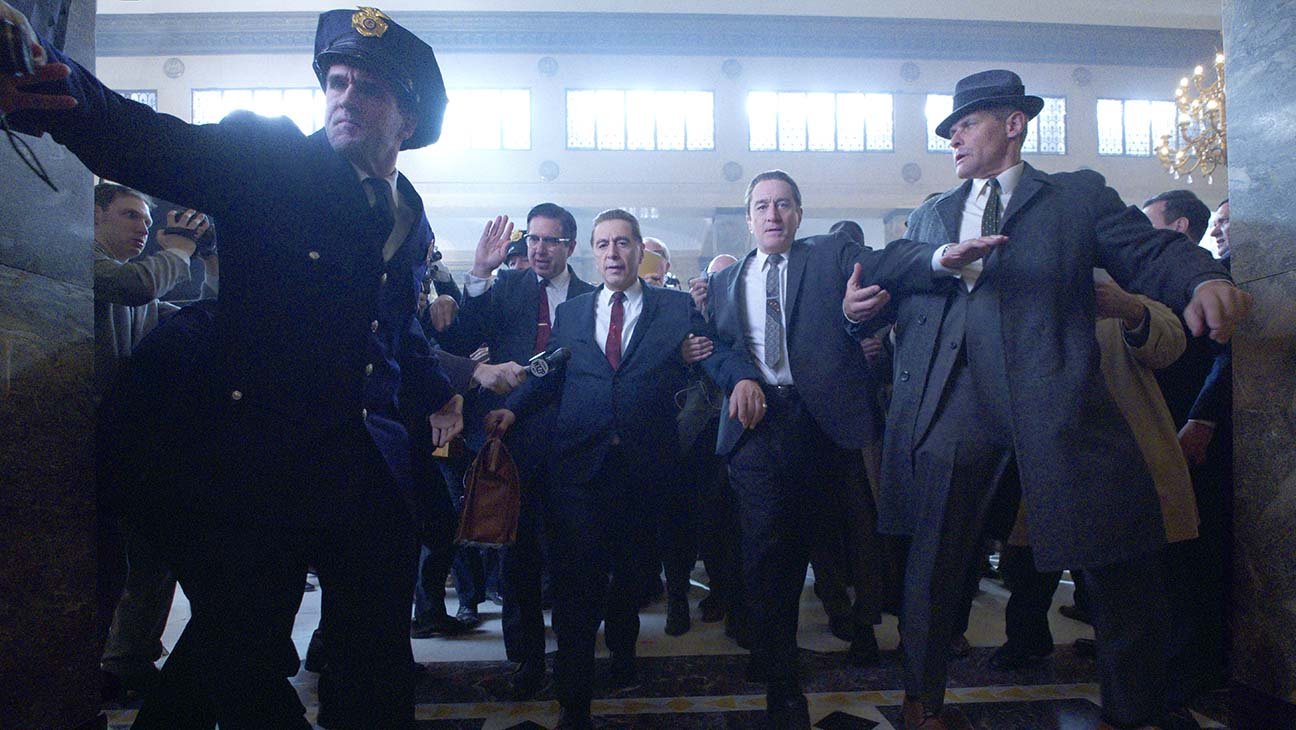 Al Pacino and Robert De Niro in The Irishman (Netflix) 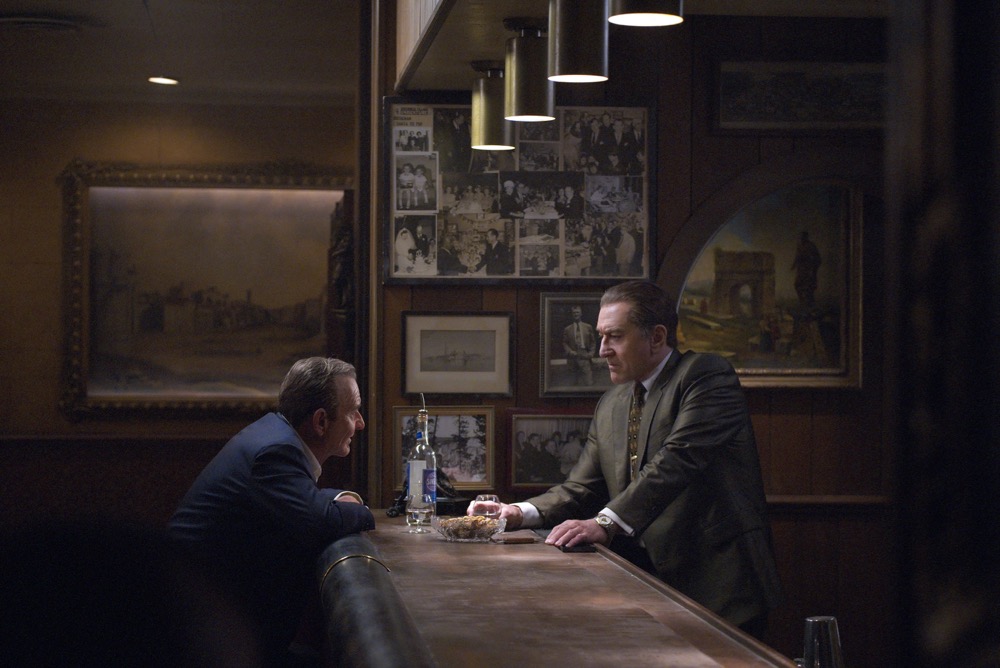 Granted, it’s hard to see how convincing it is without video, but Scorsese must feel confident. The film will open this year’s New York Film Festival, which is set to run from September 27th to October 13th.

“The Irishman is so many things: rich, funny, troubling, entertaining and, like all great movies, absolutely singular,” said festival director and selection committee chair Kent Jones in a statement. “It’s the work of masters, made with a command of the art of cinema that I’ve seen very rarely in my lifetime, and it plays out at a level of subtlety and human intimacy that truly stunned me. All I can say is that the minute it was over my immediate reaction was that I wanted to watch it all over again.”

“It’s an incredible honor that The Irishman has been selected as the opening night of the New York Film Festival,” said Scorsese. “I greatly admire the bold and visionary selections that the festival presents to audiences year after year. The festival is critical to bringing awareness to cinema from around the world. I am grateful to have the opportunity to premiere my new picture in New York alongside my wonderful cast and crew.”

In addition to the aforementioned, the film also stars Harvey Keitel, Jesse Plemons, Anna Paquin, Bobby Cannavale, and Ray Romano. The film is expected to drop on Netflix following its world premiere at the festival.

Revisit the teaser trailer below.