Metronomy are due to release a new album, Metronomy Forever, later this summer. Their first since 2016 was previously teased with the tasty “Salted Caramel Ice Cream”. Another preview in “Walking in the Dark” comes today alongside an official video.

Although a new original song, “Walking in the Dark” incorporates quite a bit of Metronomy’s past. According to a statement, it utilizes a “pre-set rhythm that [frontman] Joe Mount found on the keyboard he used in the video for the 2011 single ‘The Look'”. It’s said to be one of his favorite tunes from the LP.

The track’s accompanying visual, meanwhile, marks the first directed by Mount. The creative clip features 3D visuals helmed by designer and animator Clara Bacou and is described by Mount thusly,

“The ‘Walking In The Dark’ video is the age old tale of the guru and the fisherman set against a green screen backdrop. Clara is someone I became aware of through a collaboration between ourselves and Central St Martins college in London a few years ago. Her style is completely unique and something I was desperate to make part of the video.” 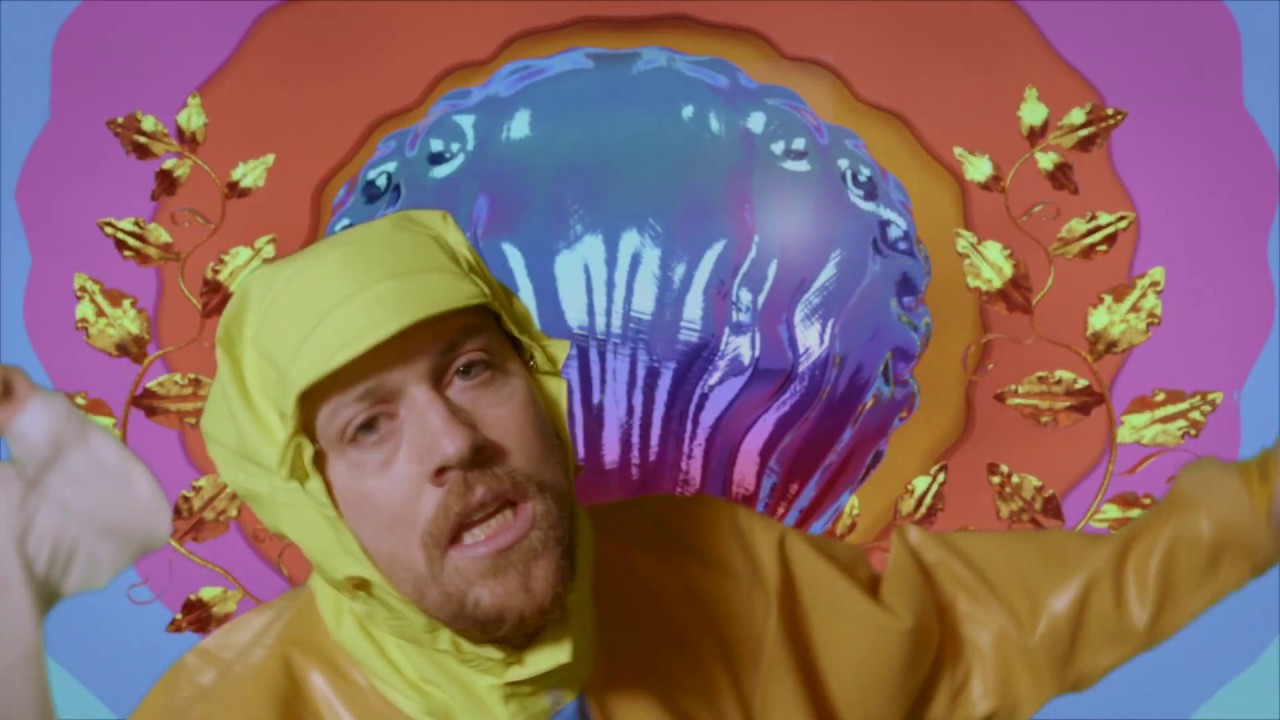 Metronomy Forever hits stores September 13th through Because Music. The LP will be supported with the English outfit’s first-ever full UK/European tour, whose tickets can be purchased here.

Metronomy go "Walking in the Dark" on new song: Stream