Update: Mott the Hoople have been forced to cancel their reunion tour due to Ian Hunter’s recent diagnosis of tinnitus.

The 11-city outing kicks off October 21st in Port Chester, New York. Further dates are scheduled for Washington, DC, Atlanta, Nashville, Dallas, Austin, and beyond, before the tour wraps up with dates along the west coast in early November.

You can find the full schedule below, and get tickets here. 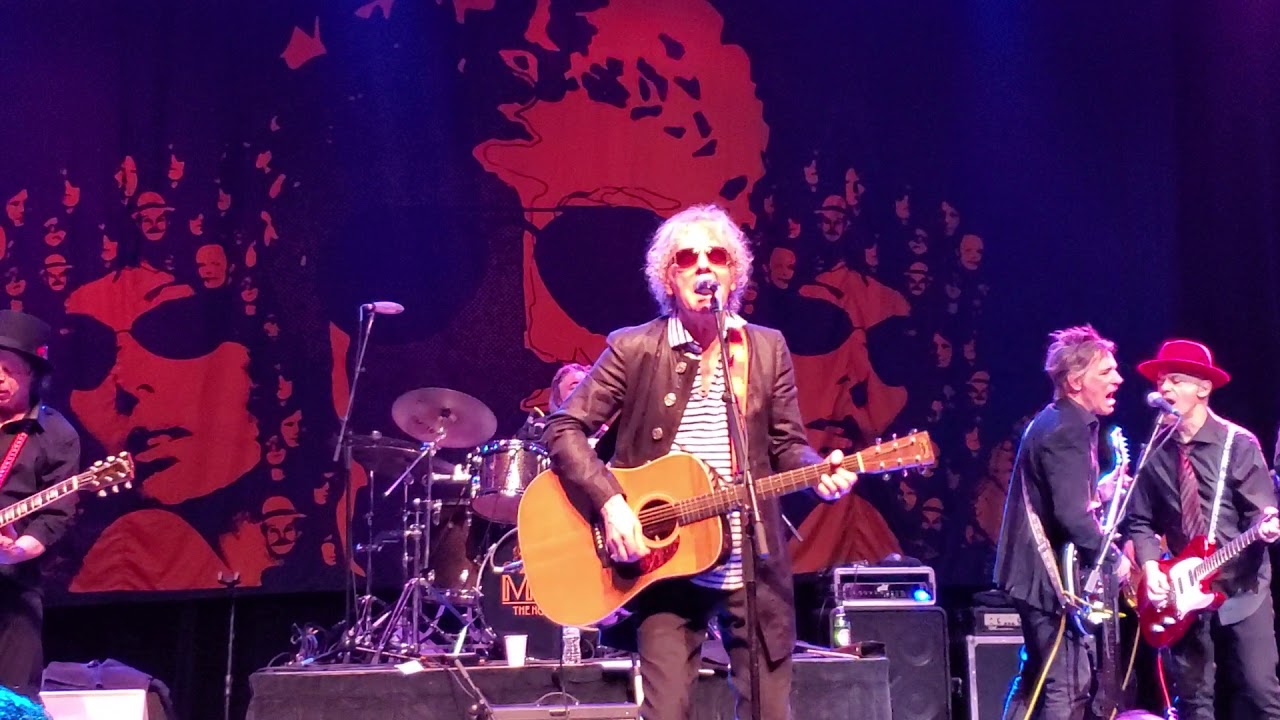