It’s been a decade since their last studio album, but Puddle of Mudd and their troubled frontman Wes Scantlin are coming back with a shiny new LP and a just-released new single.

The hard-rock band — responsible for such early 21st century hits as “Blurry” and “She Hates Me” — will release the LP Welcome to Galvania on September 13th, marking their first album since 2009, with the past 10 years seeing Scantlin experience many run-ins with the law.

“This album has been a long time coming. I’m just so happy to finally get it out there for my fans,” Scantlin said in a statement. “I hope the new music inspires my fans to live their lives. I’m just trying to crawl under people’s skin and help them through their life musically.”

Puddle of Mudd have released the album’s first single, “Uh Oh,” which features twangy, bro-country verses and Scantlin singing about his well-documented struggles with drug addition and the law. Listen to “Uh Oh,” both the uncensored and clean versions, below.

Scantlin’s past troubles have included everything from charges of cocaine possession, to being arrested for public intoxication, to taking a joyride on a baggage carousel at an airport, to scaring off car thieves with a fake bomb, to onstage meltdowns, to charges of disorderly conduct. Thankfully, Scantlin says that dark period of his life is over.

“Sometimes in life you come across people who want to bring you down and rip apart your soul,” Scantlin said in the press release. “Well, those days are gone.”

“I have surrounded myself with a great team of people,” he continued. “They believe in me and I believe in them. I’d like to thank each and every one of them for their hard work and perseverance. I would also like to thank all of my fans for their patience. This is just the beginning. I have a lot more rock ‘n’ roll in me to share with the world!”

Puddle of Mudd’s Welcome to Galvania is available for pre-order at Apple Music. 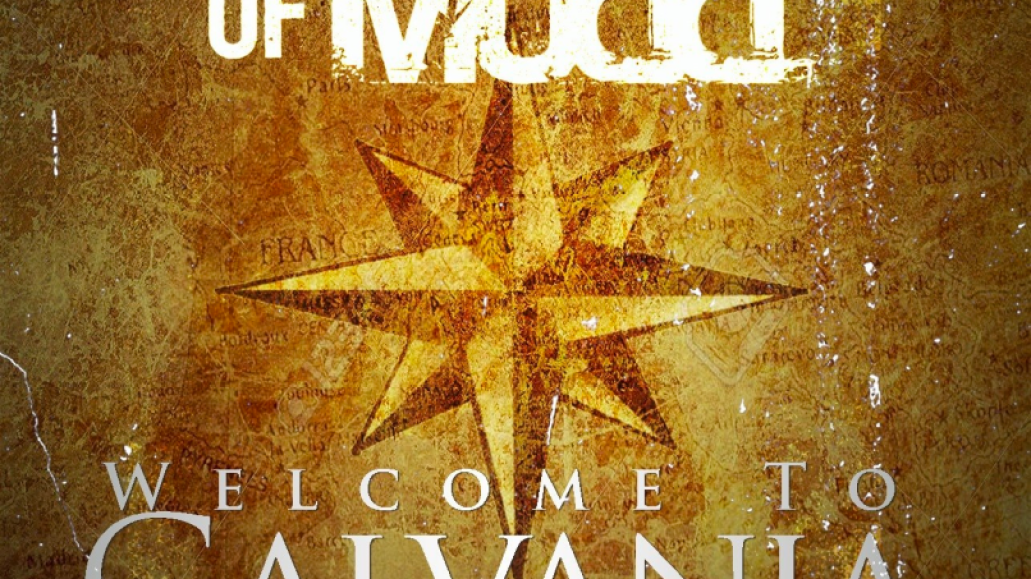