This feature was originally published in 2015.

Quentin Tarantino loves to write some awful characters. What’s going on in this guy’s head? Is he okay? Who knows? I’m not Tarantino’s therapist! But there is something innately alluring about the evil we see on screen. Although we hate to admit it, there’s a certain sexy charm to some characters that shoot and kill for fun. Hell, why else would we go to the movies if we didn’t enjoy them deep down? Charm, if you ask me, is the most dangerous trait a character can yield. And a gun.

Still, there are some characters that are so disgusting, so far from human decency, they’re unforgivable. Those are the characters that stick with us, whose every shot or punch or sword swipe are stained with charmless sin. They beg to be hated. So, since I’m not personal friends with Tarantino and am just a lonely film critic, I wrote a list. In anticipation of Once Upon a Time in… Hollywood, Tarantino’s latest venture involving the dark and deviant, here’s a definitive list of his eight most hateful faces to date. 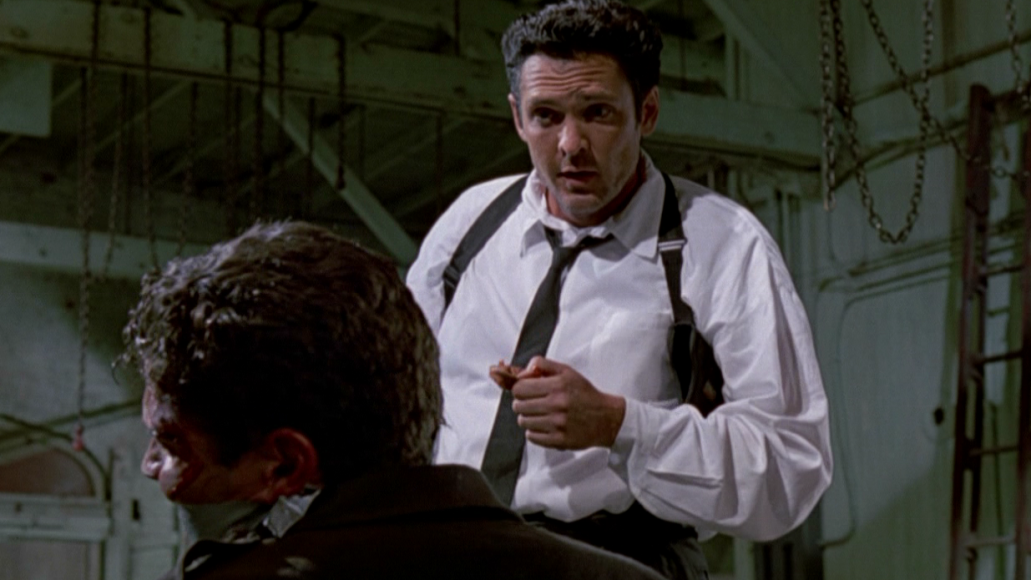 Mr. Blonde’s a smooth-talking psychopath, sadistic in every way, and no doubt one of the most violent Tarantino characters, especially when you include the countless murders happening off-screen throughout Reservoir Dogs. But what separates him from so many of Tarantino’s other creations is that he kills for fun.

Look how he tortures police officer Marvin Nash! As Nash insists he knows nothing about a setup, Mr. Blonde simply replies, “I don’t give a good fuck what you know, or don’t know, but I’m gonna torture you anyway, regardless. Not to get information. It’s amusing, to me, to torture a cop.” It’s entirely exploitive. Blonde is just that twisted.

Still, he’s not without his charm. Like most on-screen psychopaths, there’s a sexy charisma to him, even when he’s slicing Nash’s ear off and dancing to Stealers Wheel. He’s cool and collected, but vicious and insane. He has an undeniable magnetism, even if he’s a top-of-the-line madman. 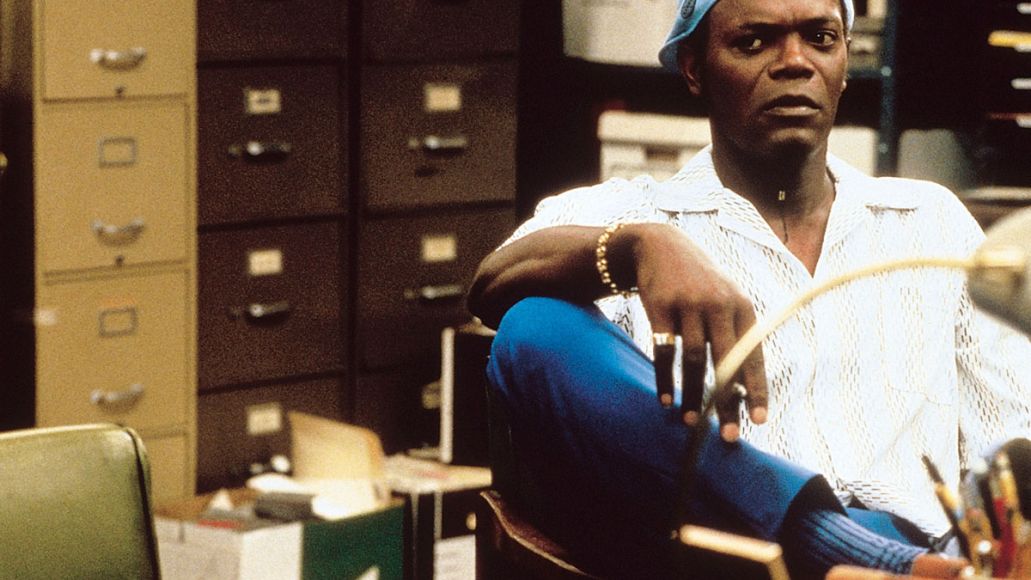 Ordell Robbie is a black market gun dealer in Los Angeles who likely cries himself to sleep while combing back his ridiculous hair. Played with just the right amount of arrogance by Samuel L. Jackson, Ordell is a towering figure of ego throughout Jackie Brown.

In his first scene alone, he monologues for at least two minutes straight, a silent Robert De Niro at his side. You can just tell this guy loves the sound of his own voice, and that’s an ugly trait. Like, relax guy. Besides generally being an asshole, Ordell will kill friends and employees alike without batting an eye.

He’s got a “kill or be killed” mentality and uses it in full force. One of his only redeeming moments is when he finds out that Luis shot his little surfer girl, Melanie, and seems genuinely disturbed. But, eventually he dismisses it with the old, “If you had to do it, you had to do it,” and we’re straight back to square one: an unlovable son of a bitch. 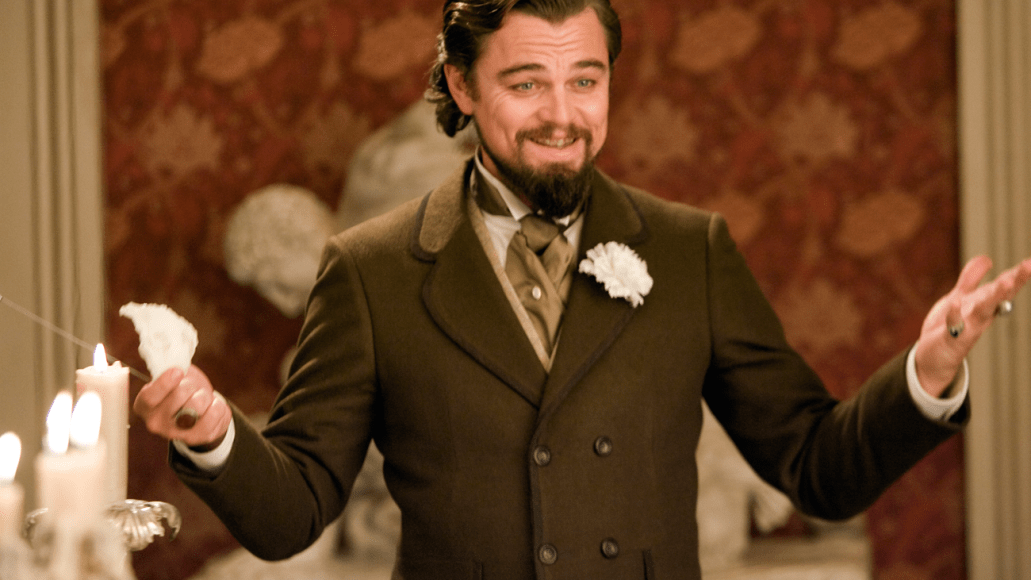 Calvin Candie is a real bastard. He’s a wealthy slave owner who enjoys watching slaves fight to the death like sport. He’s a disgusting child of privilege and relishes in his own power, and there’s hardly a compassionate bone in his body. Candie is barbaric in his practices — just as happy to witness one of his slaves pull out another’s eye as he is to watch them be fed to the dogs.

In one of his most iconic scenes in Django Unchained, he smears his own blood all over Broomhilda’s face, trembling in rage. It’s pretty repulsive. I mean, who does that? But alas, he’s not the most hateful of them all. See, Candie is pretty vacuous. He’s a Francophile who doesn’t know a lick of French and continuously spouts ignorance. There’s something slightly sad about him when you realize who is really running his plantation.

It’s a stretch to say I have real sympathy for the guy, but there are definitely worse in the Tarantino universe. 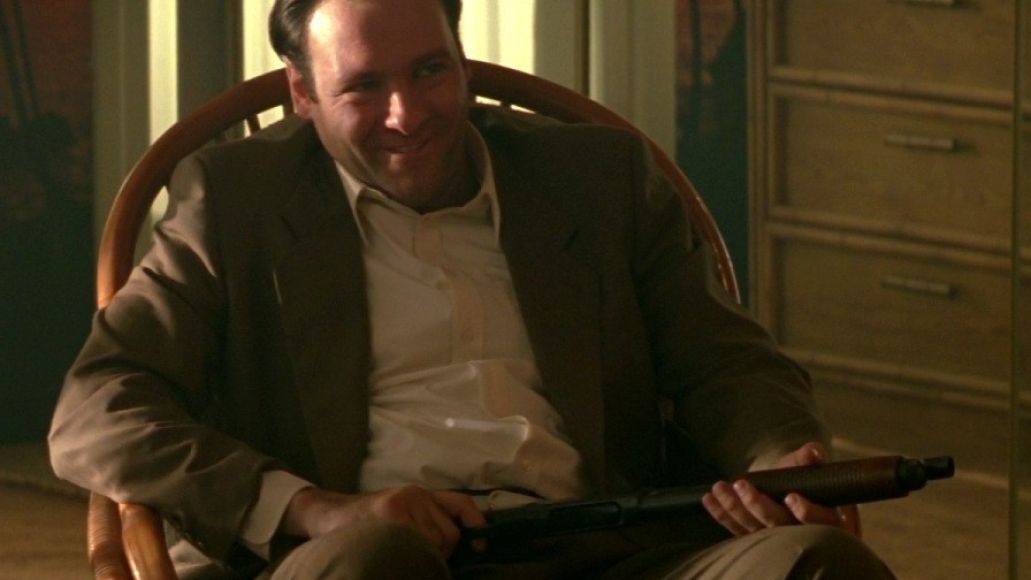 Virgil takes so much pleasure in killing, dragging things out and making them last in True Romance. He’s terrifying. When he greets Alabama in her motel room to find the stolen cocaine, he sits there, gun in hand, with a sinister smile on his face.

You can glean that something dark simmers within, thanks no doubt to the late James Gandolfini’s adrenalized performance, and when Virgil finally boils over, he unleashes a carnal violence and beats Alabama to a bloody pulp while laughing.

But there’s something interesting about Virgil, specifically how he takes a moment to reflect on what it’s like to kill someone. We get a glimpse of the person he might’ve been before murder became poetic and entertaining to him. He’s undoubtedly despicable, but that one meditative moment elevates him from being just another mindless killer. Having said that, he’s still awful. I hate him.