Commercially, horror remains as popular and financially lucrative as ever. Even better, the genre is as ubiquitous on the big screen as it is on television and streaming services, leaving the door open for myriad opportunities.

Those opportunities have spawned an entire economy of rich and diverse projects: from endless Stephen King adaptations to an entire The Conjuring extended universe; an exciting new wave of directors in Jordan Peele, Ari Aster, Jennifer Kent, Robert Eggers, and Veronika Franz and Severin Fiala; to a new powerhouse in Blumhouse who spins $5M horror indies into box office gold.

Even so, one of the most recognizable figures in contemporary horror — iconic killer Ghostface of Wes Craven’s Scream franchise — has spent the last half decade languishing on the small screen in lackluster television properties. Now, as the curtain closes the IP’s most recent iteration, Scream: Resurrection – VH1’s three night miniseries “event” – the future of Scream has never been so uncertain.

In a crowded horror marketplace, where does Ghostface and Scream go from here and in what form? Here are three options to resurrect the spectre of Woodsboro.

Option 1: Continue the Franchise with Scream 5 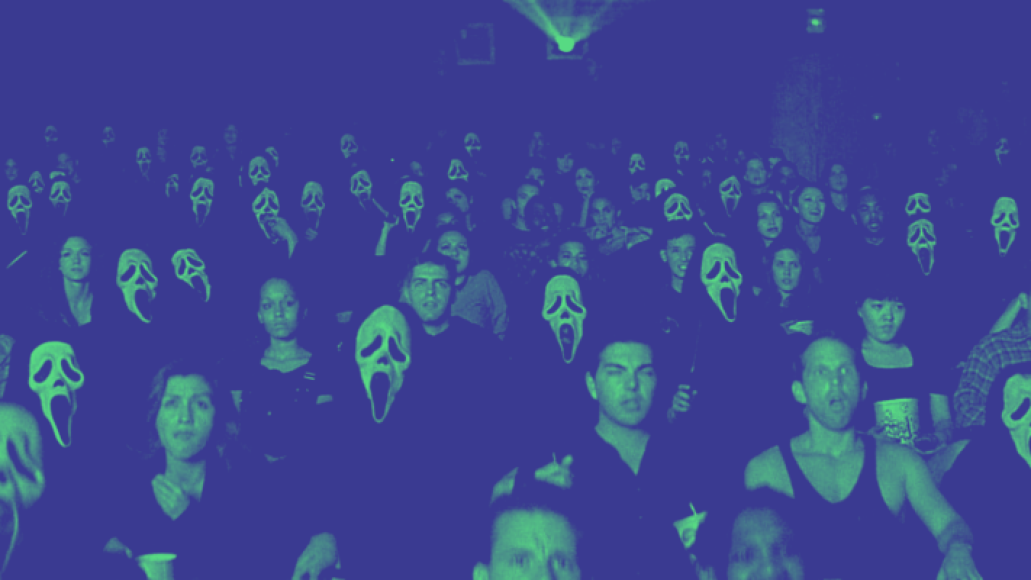 Despite this, rumblings of a possible Scream 5 persisted, though these rumors took a hit when Craven, the man before the camera for all four film entries, passed away in August 2015. Although critics and fans have since (re)classified Scream 4 as prescient and ahead of its time in its depiction of social media and stardom, the lingering whiff of commercial failure has prevented a fifth entry from being greenlit.

The single biggest logistical challenge preventing a fifth film is the willingness of the original creative team to return. For fans of Scream, this invariably includes the surviving characters — Neve Campbell as Sidney, Courtney Cox as Gale, and David Arquette as Dewie – as well as screenwriter Kevin Williamson, whose metatextual dialogue is upheld as a defining characteristic of the series. 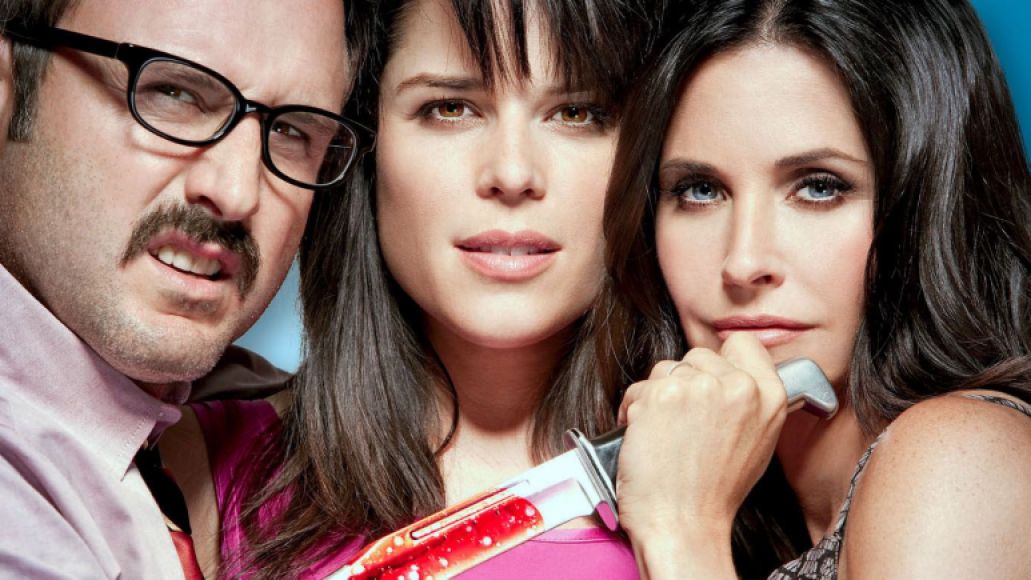 The single biggest prohibitive factor, however, appears to be the absence of Craven’s guiding hand. In interviews conducted in 2016 and 2018, Campbell appeared reticent to sign on to a follow-up project without Craven, and in the same 2016 interview, Williamson seemed disinclined to move forward without his frequent collaborator, despite the obvious groundwork being laid in Scream 4 to start a new trilogy.

Still, as the Halloween franchise demonstrated last fall, given enough time (and presumably money), fans should never say never to the possibility that the old team could come back together for a successful relaunch.

Back in February of this year, Jason Blum of Blumhouse made an innocuous statement to CinemaBlend that he was “definitely looking” at both the Hellraiser and Scream franchises. This was clearly clickbait fodder; in fact, Blum has made these kinds of comments before (including during a Twitter Q&As back in August 2018). Alas his comments confirm interest in — not commitment to –- bringing Scream back.

Still, Blumhouse would make for an admirable home for the Ghostface franchise. In addition to successfully re-launching Michael Myers last October, Blumhouse is the studio behind multiple successful franchises including Paranormal Activity, Happy Death Day, Ouija, Insidious and The Purge films (making Blumhouse the second most successful studio making horror franchises after Warner Brothers, which produces The Conjuring films). 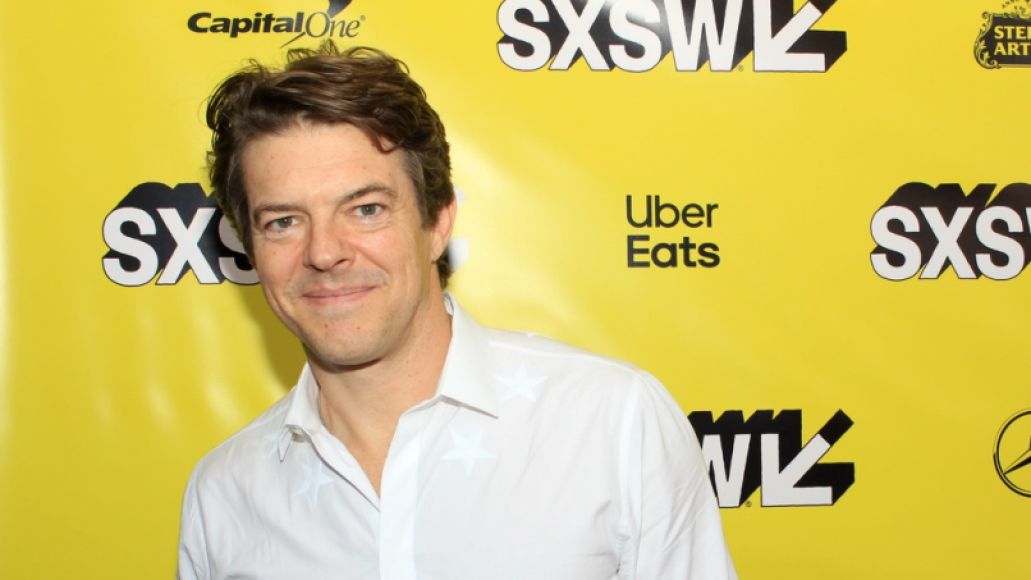 If Blumhouse were to take ownership of Scream, it remains unclear what form a new addition to the franchise would take. Online speculation has interpreted Blum’s vague word choice both ways, inferring either a reboot or a continuation of the original films. Some believe that the only option forward is an aforementioned fifth entry, pointing to Jamie Lee Curtis’ return in Halloween (2018) as evidence of how Blumhouse would proceed.

A reboot, on the other hand, allows for the opportunity to refresh both the concept and the cast, without the baggage of the original narrative or the high actor salaries. Blumhouse is currently also engaged in this kind of production as shooting has begun on a brand new interpretation of 1974’s Black Christmas, with director Sophia Takal and writer April Wolfe at the helm of a planned December 2019 release.

This latter option, however, comes with the risk of offending fans of the original quadrilogy and running into the same challenges that doomed the Scream television series.

That brings us to… 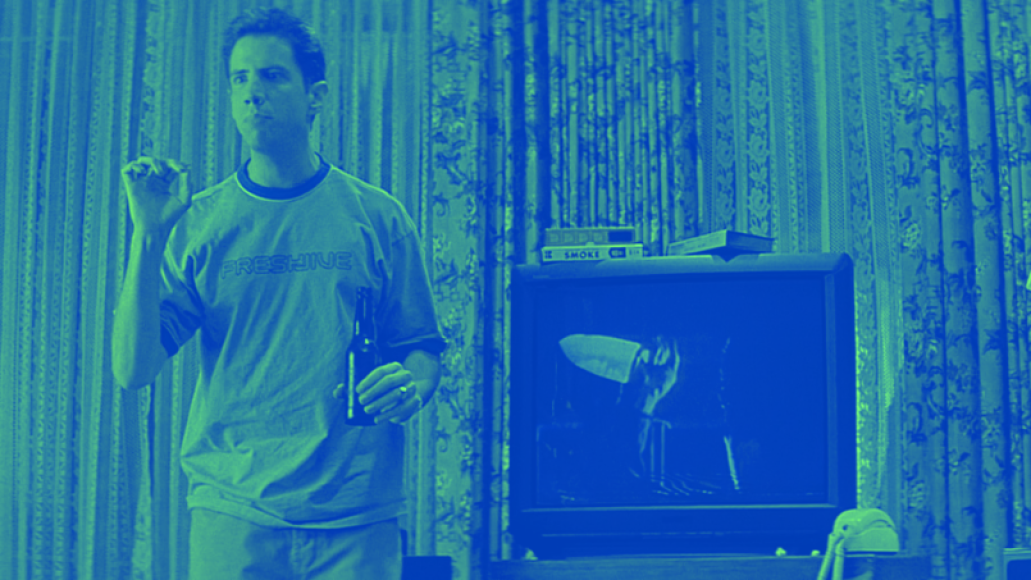 Scream has technically remained active since Scream 4: the brand has lived on in two dull-as-dishwater serialized TV seasons on MTV (2015-2017), in addition to the recent standalone miniseries. Neither of the first two seasons were huge ratings successes, though the second season did manage more positive critical reviews (from a small sample).

Admittedly, slasher TV series are not an easy formula to crack. There’s a history of average to flat-out bad attempts (Harper’s Island, Slasher S1) and Scream’s inability to capitalize on its brand in order to garner better ratings (0.75 M viewers for S1, 0.38 M viewers for S2 compared to Teen Wolf’s 1.69-1.73 M for its first two seasons) suggests the series didn’t resonate with audiences. 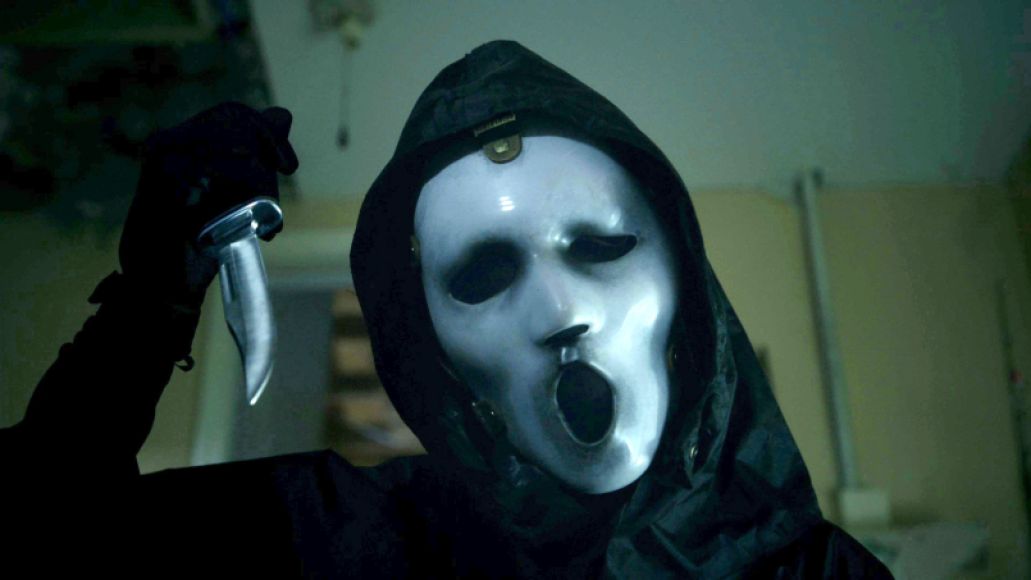 The reality is that we’re living in a day and age when many of the biggest names in horror franchise history are finding new life on the small screen. In the next year or two, if all of the stars align, there will be TV series of Don Mancini’s Chucky, Hellraiser, Ju-On/Sadako and The Texas Chain Saw Massacre.

Judging from the current trend, the likeliest option is probably another television series. Historically speaking, however, the longest running TV series from the aforementioned list and the audience reaction to Season One and Two of MTV’s Scream have proven that a direct narrative or character connection to the franchise is paramount to success. Without this, fans of the original tend to rebel.

As it stands, the positive online reaction that greeted the trailers and teasers of VH1’s recent effort demonstrates there’s still fan interest in a Scream property in some form. In the wake of this latest abysmal creative failure, however, the single biggest threat to the franchise is not a lack of audience goodwill, but the strong likelihood that the miniseries, which is being dumped over three nights, will bomb in the ratings. 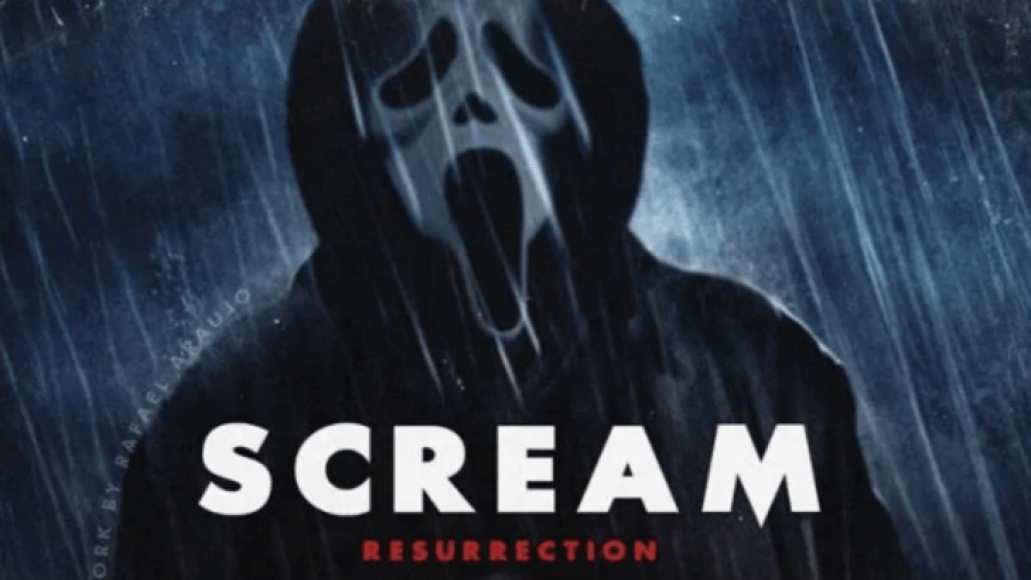 Such an outcome could prompt Hollywood to declare Ghostface and Scream past their prime. If this is the case, audiences are more likely to see a fourth – and very final – option come to pass: the masked killer is retired indefinitely and put back on the shelf with the other icons of dead horror franchises past.

For some fans, that might be a little too scary.

What's Next for the Scream Franchise?