The soundtrack for the new Lion King remake is officially here. Stream the release in full below via Apple Music or Spotify.

Collecting a total of 19 tracks, the OST features multiple compositions from the original Disney film, re-recorded by the remake’s star-studded cast. That includes Beyoncé and Donald Glover (aka Childish Gambino) who duet on the recently teased “Can You Feel the Love Tonight”. Other actors appearing include Seth Rogen (Pumbaa), Billy Eichner (Timon), Chiwetel Ejiofor (Scar), and John Oliver (Zazu).

The Lion King OST also marks the return of both Elton John and Tim Rice, whose songs from the 1994 animated film took home Oscars and Grammys. The pair re-teamed for an all-new track called “Never Too Late”. Queen Bey, too, contributed a new song in “Spirit”, which is also set to appear on her own Lion King companion album, The Gift.

South African producer and composer Lebo M, recognizable for his African choir arrangements on the original OST, returned for the 2019 remake, as well. In addition to working on “Never Too Late”, he joined Hans Zimmer in revisiting the classic score.

What’s more, Pharrell Williams contributed production to a number of tracks, including “I Just Can’t Wait to Be King”, “Can You Feel the Love Tonight”, “Hakuna Matata”, and “The Lion Sleeps Tonight”. Chance the Rapper, who has a role in the remake, unfortunately doesn’t appear on the soundtrack.

(Read: Ranking Every Disney Song From Worst to Best)

In an interview with Fandango, director Jon Favreau discussed Bey’s “Spirit” and how she worked with both Lebo M. and Hans Zimmer.

“They were all collaborating with her and helping to bring this new piece of music into a film where there’s already a very established musical personality to the piece. So it was nice of them to have them working with her to allow the new song to feel organically a part of the new production.”

Physical editions of The Lion King OST are due out July 19th, the same day the film opens in theaters. 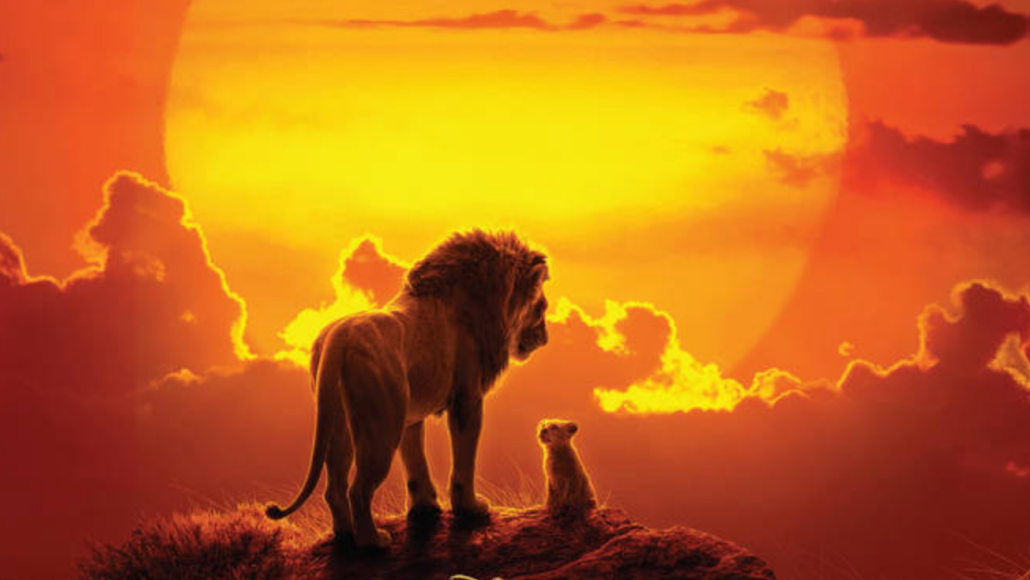