Third Eye Blind have announced their sixth full-length album, Screamer. Due out October 18th, the effort is being previewed today with the title track featuring Alexis Krauss of Sleigh Bells.

Following up on last year’s Thanks for Everything covers EP and the 2015 Dopamine LP, the new record finds Stephan Jenkins and co. “adopting an open door policy” with collaborators for the first time. In addition to Krauss, Screamer features contributions from Ryan Olson of Marijuana Death Squad and Poliça (“Who Am I” and “Got So High”), as well as “musical consigliere” Billy Corgan of Smashing Pumpkins.

(Read: Ten ’90s Acts to Check Out on Tour This Summer)

“My current mood resonates with rebellion, energy, courage, and risk,” said Jenkins in a statement. “I seek to combine it with a percussive level of musical immediacy in this collection of songs to cultivate collective idealism and an unapologetic aspiration towards humanistic values.”

Those values present themselves in a sky-shouting rave-up on the title track. With Krauss providing vocals alongside Jenkins, “Screamer” tears the seams with ripping drum patterns as the pair deliver an energized battlecry: “I wanna roll in between/ Oh, you make me feel the fight/ Like a screamer.” Take a listen below. 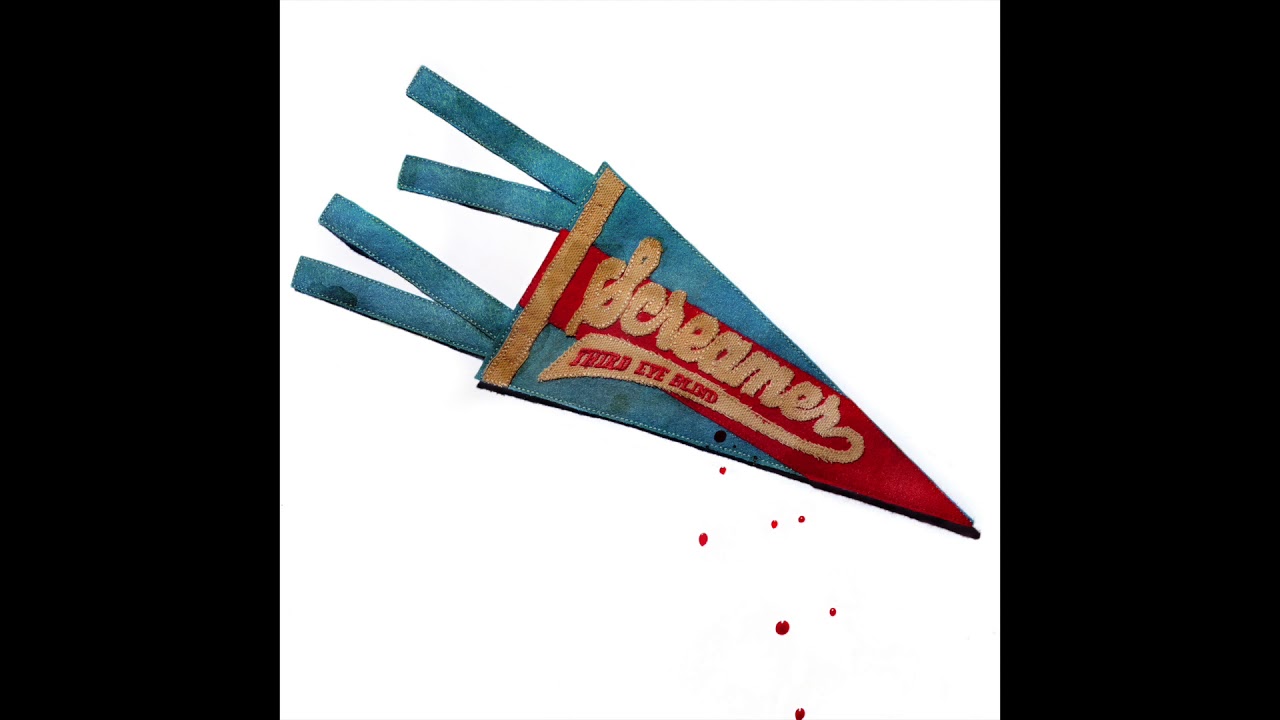 A week ahead of the October 18th wide release, Screamer will be available on October 11th as part of the “Ten Bands One Cause’ pink vinyl campaign benefitting Gilda’s Club NYC. Find the full 12-song tracklist and album art below.

Third Eye Blind are currently on the “Summer Gods Tour” with Jimmy Eat World and Ra Ra Riot. They’ll also play Austin City Limits in the fall. Get tickets to all their upcoming shows here. 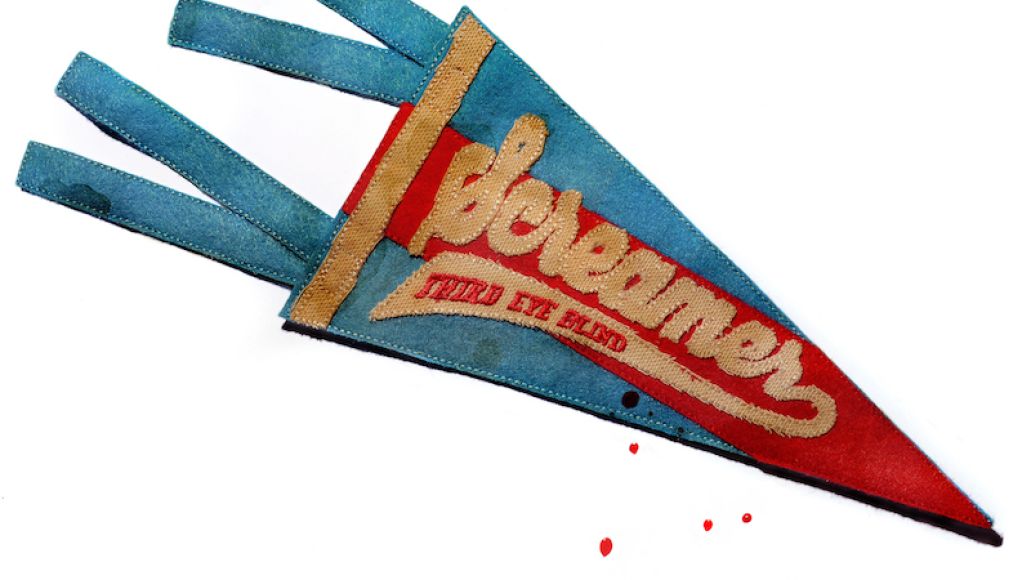 Revisit Jenkins’ appearance on Kyle Meredith with…, during which he discussed being a member of “one of the last great rock bands:”