Amazon has shared the first trailer for the series finale of Transparent. Set to drop on September 27th, the musical episode brings an end to the award-winning series that hit a snag when star Jeffrey Tambor was fired in the wake of sexual allegations.

Creator and executive producer Jill Soloway delivered the clip at the Television Critics Association’s summer press tour on Saturday. She was joined by the rest of the cast, including her sibling Faith, who wrote the episode’s music and lyrics.

“We were all just flying in our risk spaces and today, we’re still flying in risk spaces having made a musical finale,” Soloway said (via The Hollywood Reporter). “Make no mistake, it’s meant to be awkward.”

She digressed, “When people talk about musicals and turn to song instead of conversation, it’s because there are certain things can’t be said. Everyone knew what we went through. If we were to come back, we had to find a new way to enter this story.”

On the departure of Tambor’s Emmy-winning character, Maura, Soloway digressed: “There were many pauses. We could have just said goodbye and backed away and waved and been grateful for the love and trans liberation. But as storytellers and artists, this was actually not just the finale but it was our chance to heal together.

Everything we did every time we got together … we were just trying to find our way back to that belief that what we were doing mattered and was important. Making it into a musical, in some ways, just rescued it from being overly serious. We didn’t want to tell a story of Maura’s death that was complete mourning and a sad farewell. We had to come back to complete joy and the musical allowed us to do that.” 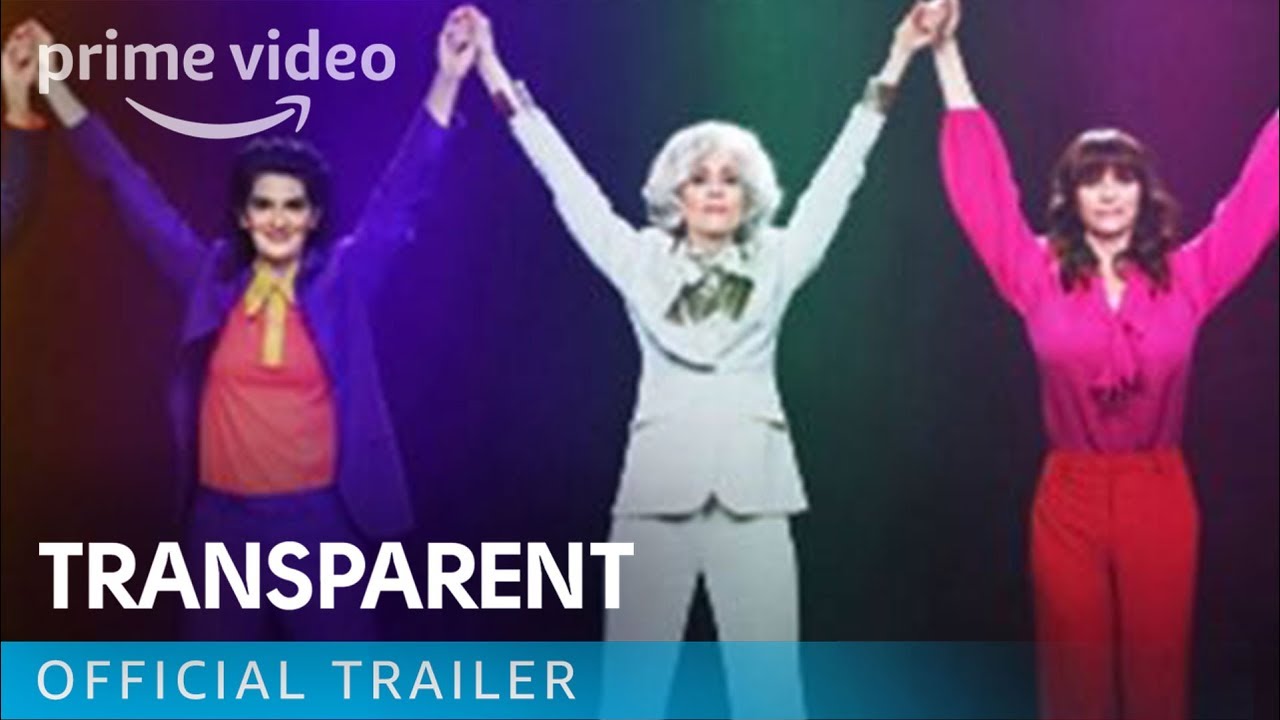