Volbeat are offering another taste of their upcoming album, Rewind, Replay, Rebound, with the video for the new song “Cheapside Sloggers” featuring legendary Slayer and Exodus guitarist Gary Holt (watch below).

“I wanted to add something new and not typical, so why not bring in Gary Holt?” stated Volbeat frontman Michael Poulsen in a press release. “He is a great guitar player, and the solo sounds great.”

The video finds young kids taking the place of Volbeat as they perform the rockabilly-infused anthem. The funniest part of the clip is when the kid version of Gary Holt — complete with the metal guitarist’s signature “Kill the Kardashians” t-shirt — rocks the Slayer axeman’s guitar solo. 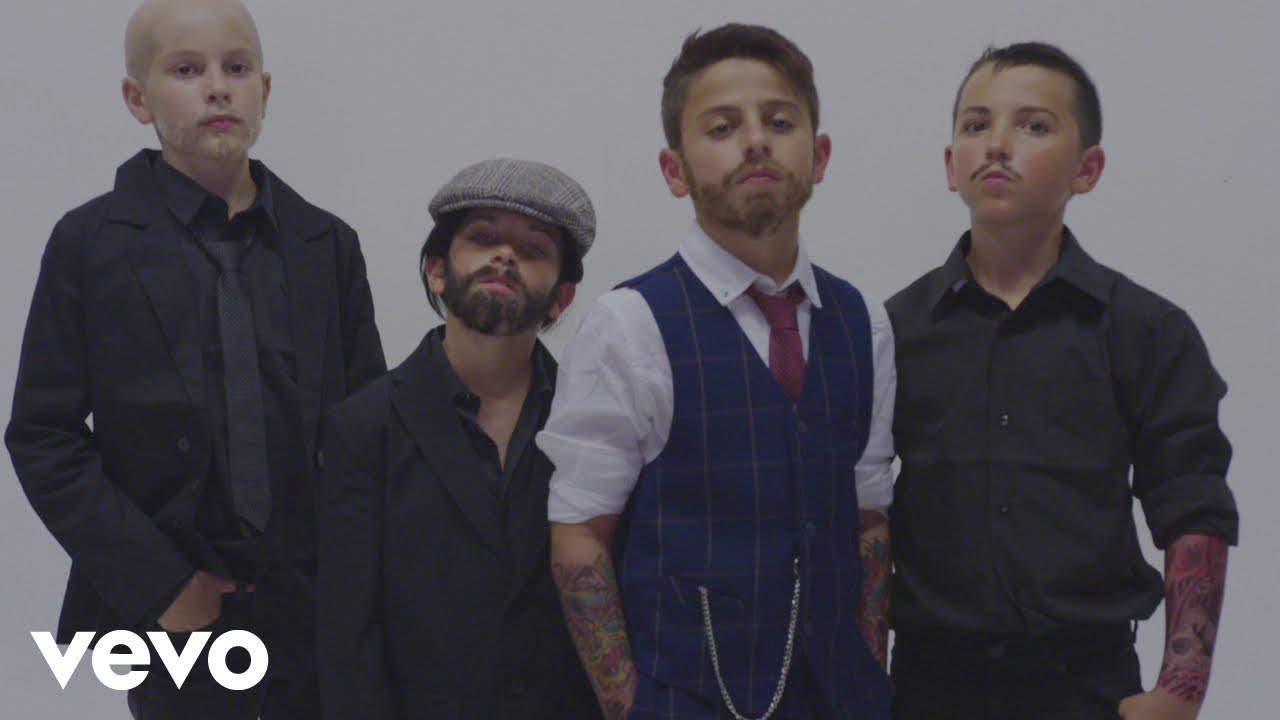