Prior to his death last summer, XXXTentaction hit the studio to record a new song called “Royalty”. Now, his family estate has officially released the track to the masses.

The posthumous offering features a pair of guests in Stefflon Don and Ky-Mani Marley. Its a noticeably reggae-inspired listen, with XXXTentacion himself giving a shout-out to Kingston, Jamaica. The late rapper also takes the time to reflect on his rise to stardom,

“Now I’m in the coupe with a crib, n*ggas Chris Paine/ Never can’t forget all the nights it was just pain/ Now I’m finna come for the throne, don’t forget, mane” 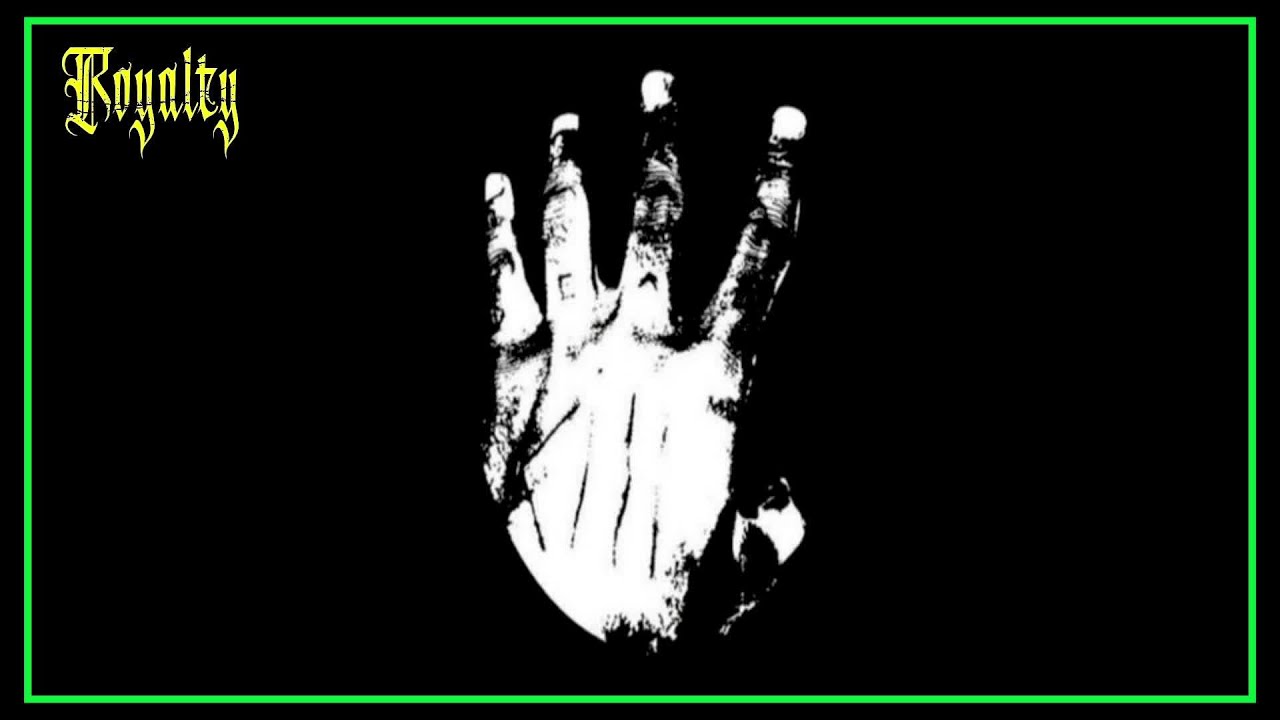 “Royalty” is taken from the previously announced reissue of ?, XXXTentacion’s sophomore album. Featuring a bevy of bonus material, including remixes and voice memos, it’s due out July 26th, according to the LA Times. His posthumous album called SKINS dropped last fall.

XXXTentaction, born Jahseh Onfroy, was shot and killed in South Florida in June 2018. He was only 20 years old.