In the new movie Yesterday, a world is imagined where The Beatles don’t exist, but in the movie YesterSlay, the world is faced with an even more horrific conundrum: What if GWAR never existed?

Thanks to a clever YouTuber, the trailer for Yesterday has been re-edited as YesterSlay, depicting that exact quandary — a world in which the protagonist, Jack Malick (played by Himesh Patel), is the only human to remember that GWAR existed following a global event in which electricity shut down, and then becomes famous playing GWAR’s songs to millions of fans.

While the premise for the actual Yesterday movie is quite far-fetched, there’s actually some believability to the GWAR angle, considering they are intergalactic barbarians whose mission is to destroy the Earth. It’s very likely they could have caused some sort of Earth-shattering event.

As explained on the “Ryan’s Shorts” YouTube channel, “This video will mainly appeal to people familiar with GWAR who have also seen the trailer for the upcoming film Yesterday, about a man who wakes up from an accident in a world where he is the only who remembers The Beatles. So about a dozen people.”

In real life, GWAR still very much exist, and they’ll be terrorizing North American cities this fall on a headlining tour that kicks off September 12th in Norfolk, Virginia. Pick up tickets here. 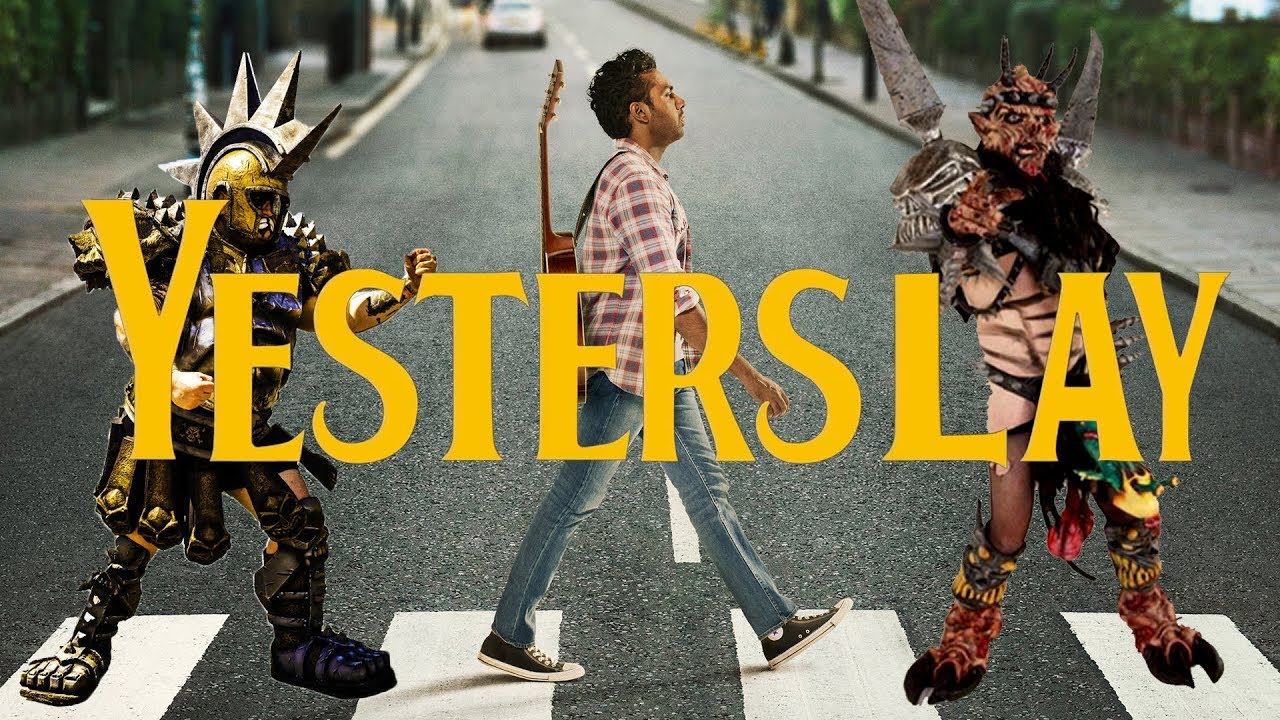 Yesterday movie trailer re-edited to imagine a world without GWAR instead of The Beatles: Watch