The Lowdown: The music of Bon Iver is soft and dynamic: soft voice, soft instruments, with dynamic changes in volume and atmosphere. The brainchild of Justin Vernon, Bon Iver was born during a legendary recording session in the cold Wisconsin woods. The icy spareness of For Emma, Forever Ago expanded into lush impressionism on Bon Iver. Vernon is a musical omnivore, a lover of pop, hip-hop, orchestral folk, and ’70s AM rock. For the band’s third album, 22, A Million, Bon Iver added sampling to their musical toolbox, chopping and deconstructing loops into vibrant musical collages. The band sounded tired of sounding pretty. While 22, A Million seemed enthusiastically made, at times it felt like the joy of technique was greater than the joy of song. 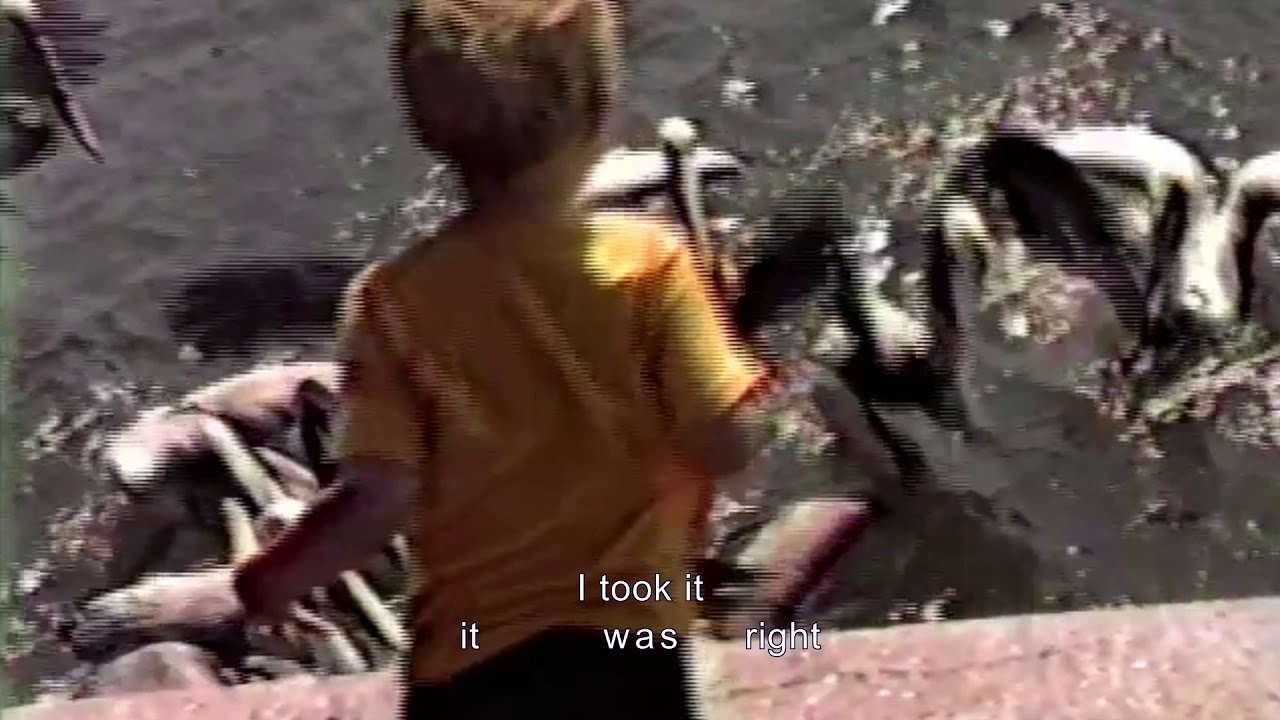 The Good: “Hey, Ma” begins with warm waves of synths set against a cold beeping, like a hospital heart monitor. Vernon sings about waiting outside, but the lyrics are typically impressionistic. Perhaps it’s about fame, but certainly it’s about a mood of discontent, of expectation. Each chorus swells up out of the verse, but also, each chorus is slightly different; each stands on the shoulders of the last as the song builds to a towering tsunami. The way they achieve these effects is a masterclass in technique. At the 2:09 mark, the song shudders to a stop as if the speakers ran out of batteries. This resets the ear so that the final glorious swells sound all the more spectacular.

“Hey, Ma” runs into “U (Man Like)”, a big, generous piano ballad. When Bruce Hornsby swings by with a Gospel twinge, the song almost feels like “Walking in Memphis”. The Brooklyn Youth Chorus claims part of a verse, and that might be the first time I ever understood a Vernon lyric on the first listen. “U (Man Like)” is followed by “Naeem”, another quiet song that picks up heat and catches fire at the end. Bon Iver love these growers, but they’re careful not to place them next to each other.

“Jelmore” follows, a short song with an introspective melody laid over skittering beeps. This cleanses the palette for “Faith”, a big, sweeping examination of faith and doubt. Where it falls on the album makes it the grand catharsis, the climactic emotional push. It was co-written by Francis and the Lights and Camilla Stavely-Taylor of The Staves. Other notable collaborators include James Blake (“iMi”) and Young Thug’s frequent partner Wheezy (“We”). “We” is perhaps the clearest example of Vernon’s love of hip-hop. You can hear it in the funky bass line, the way Vernon ad-libs a vocal, and the boxy clack of the percussion.

The Bad: If recent history is any guide, we’re probably at least three years away from the next Bon Iver album. That’s about as bad as it gets.

The Verdict: Bon Iver have come a long way from a man alone in the woods. First Justin Vernon built a band, and now that band is collaborating with interesting people from all over the musical map. Combine that with Vernon’s own peculiar musical sensibilities, and you have a breathtaking album that sounds like nothing else. The singles have zing, the pacing is superb, and the back half is just as fun as the front. With i,i, you feel the whole last decade: the exploration, the lessons learned. i,i is a mature masterpiece and a stunning marriage of ambition and technique.

Album Review: Bon Iver Unite Their Many Musical Loves on the Breathtaking i,i